Asian football is far ahead of Africa football - Tim Cahill

Timothy Filiga Cahill AO is an Australian former professional footballer who played as a striker, but also played as an attacking midfielder on several occasions. A box-to-box midfielder, Cahill became recognised for "his aggressive and powerful approach and his ability to head the ball in the penalty area. 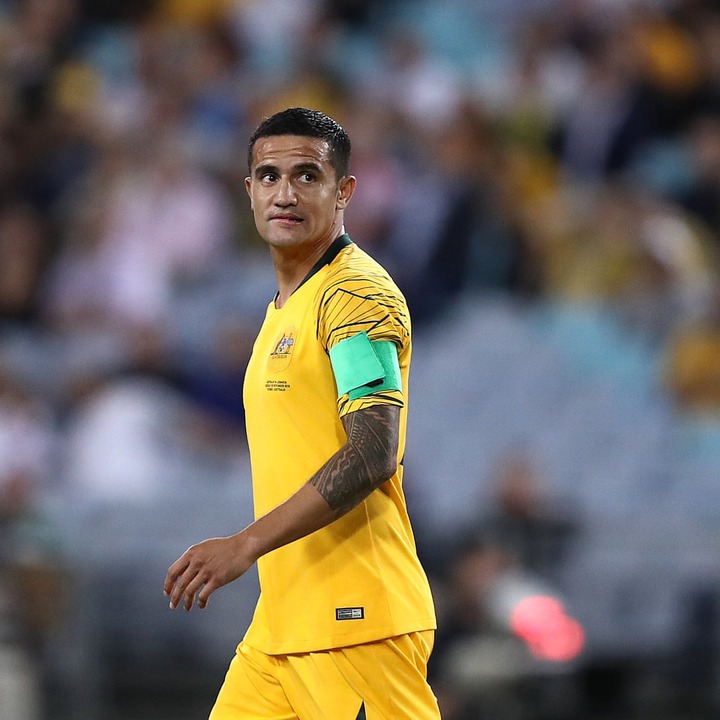 According to the former footballer, Asian football is far ahead of Africa football.

"If you focus on facts, not to what you think. If you can use your mind, more than your heart, as i believe you are from Africa full of sentiments. Asian football is far ahead of African football," Tim stated.

"We have our own structure, well organized Asian Champions league, as a result we always do well against top national teams using our local groomed lads, playing in Asian leagues. In terms of FIFA World Cup. Asian teams only worries about Europe and South America because they are slightly ahead in term of standard, but soon that will change. In Senior FIFA World Cup tournament.

"Asian teams play better than African teams, Japan, Australia, Korea Republic they are the fighters in World Cups. If we get drawn with an African or North American team in one group we target nothing but three points, most of the time according to facts we always get maximum points from them.

"African are always good in friendly matches whereby other nations takes friendly match as practice. I must also add this fact. African teams are extremely good in Junior level, like Under 17s and Under 20s. But when everyone is matured and meets in major world cup the table turns " 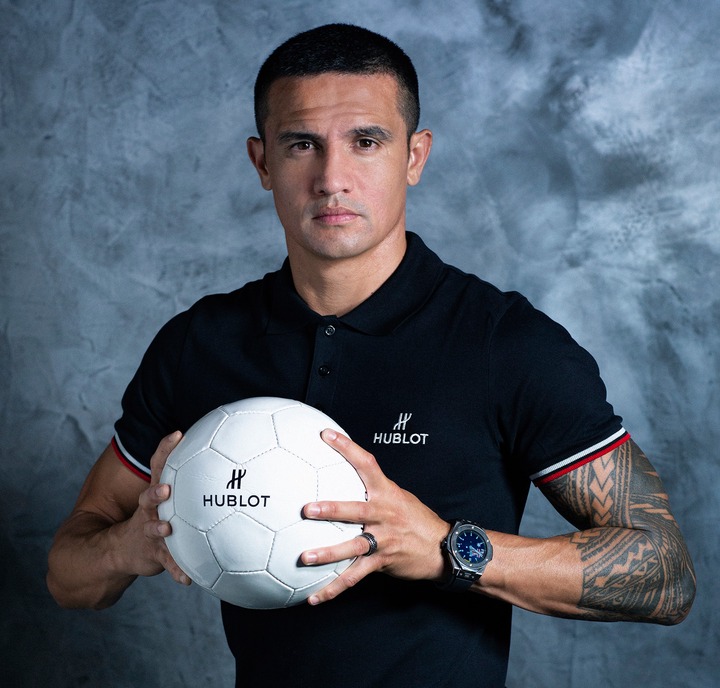 Never get satisfied with what God has given to you, strive for more- Avram Ben Moshe tells Ghanaians