“Asamoah Gyan Makes a Huge Revelation About How he Became Rich

Former Black Stars captain, Asamoah Gyan has admitted that, football comes with a lot of money. 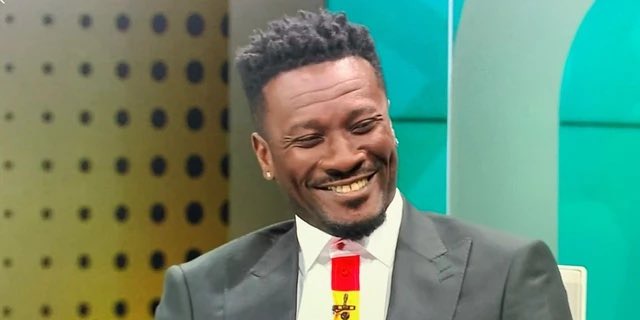 The 36-year-old has been without a club since leaving Ghana Premier League club, Legon Cities FC last season. Asamoah Gyan has a rich experience playing across clubs in Italy, France, England, UAE, China, Saudi Arabia, Turkey and India before returning to Ghana. He is set to launch his book and he has been touring some media houses where he made the revelation about the sums of money footballers make. 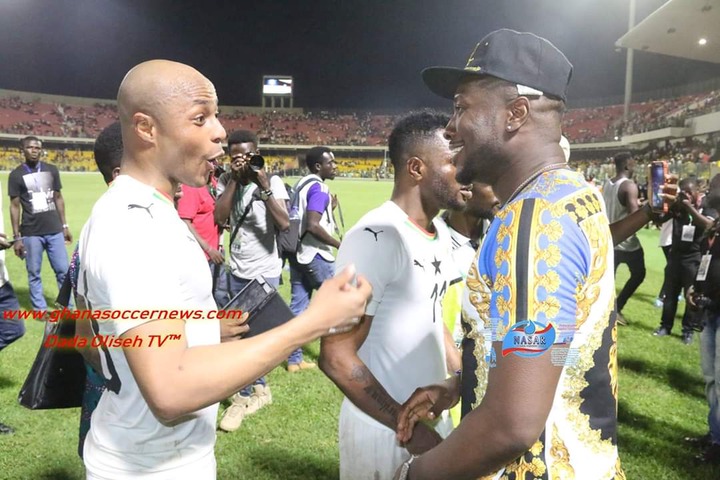 “It happens. In one of those deals, they paid the money, I saw the figure I thought it was a joke. You see so much money and you begin to think about all the cars you dreamt of buying as a child. “I remember in one deal, we had agreed with a club, the fee was something we thought was very huge. We flew there to sign. When we landed, another club brought an offer double of that. My brother read the contract and you could see confusion and shock in his eyes. Was funny.” Asamoah Gyan on Angel FM. 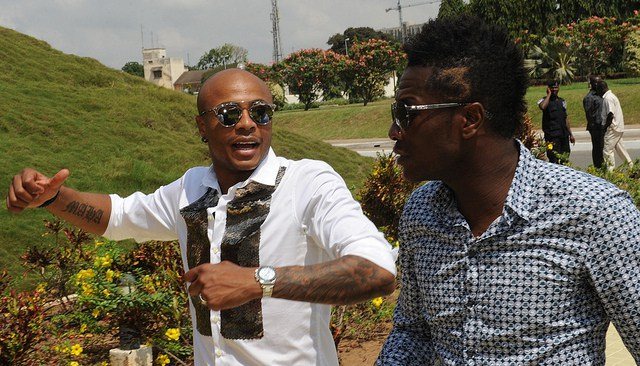 Asamoah Gyan Knows The World Cup More Than Me, But He Won't Be Ready For It - Agyemang-Badu Says

I can’t stay without sex for long - Actress reveals