Christian Ronaldo has now scored the most hat trick in international football history. Check out 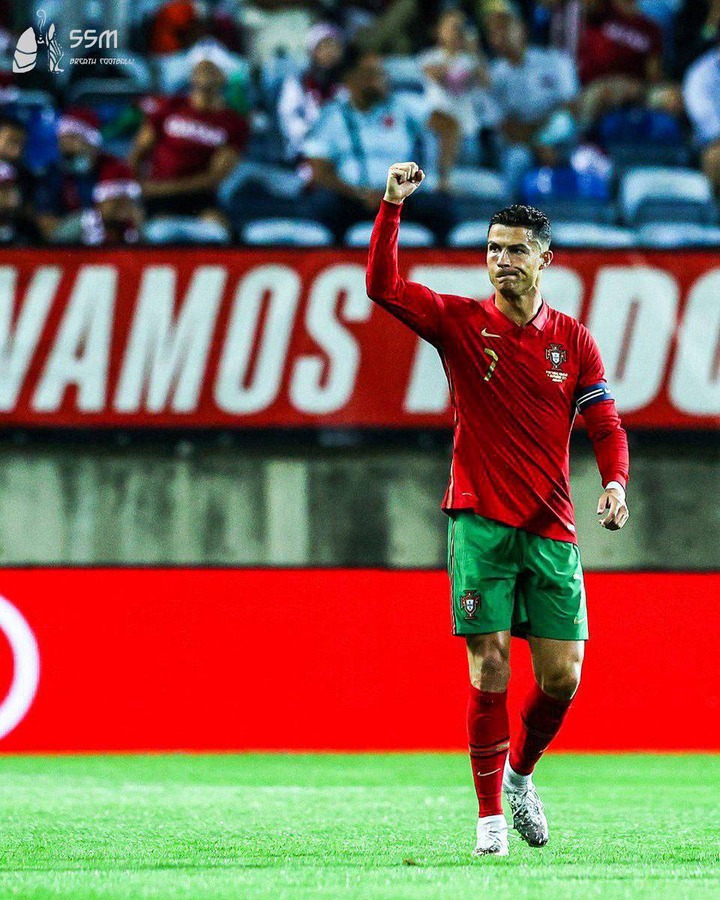 Ronald took just eight minutes to open the score sheet at the Estadio Algarve as he finished from the penalty spot before doubling his tally soon after in the same fashion. 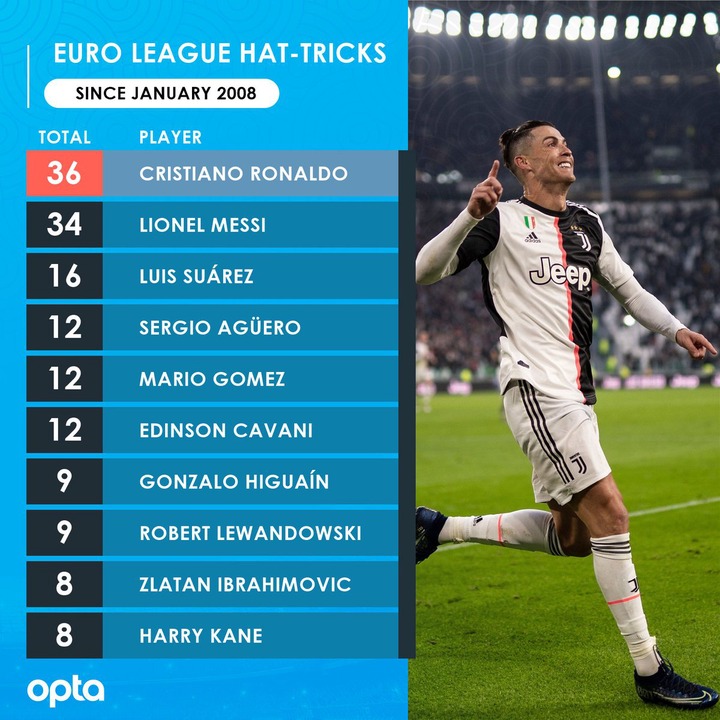 Bruno Fernandes netted the third goal inside a decisive opening 20 minutes before the Manchester United playmaker assisted Joao Palhinha for the fourth in the second half. Ronaldo is the only player who has scored more goals against Luxembourg(8)goals. Ronald then secured his hat trick with three minutes remaining on the clock, dominant in performance and ensure they remain a point behind Group A leaders Serbia who have played a game more ahead of the next International break. 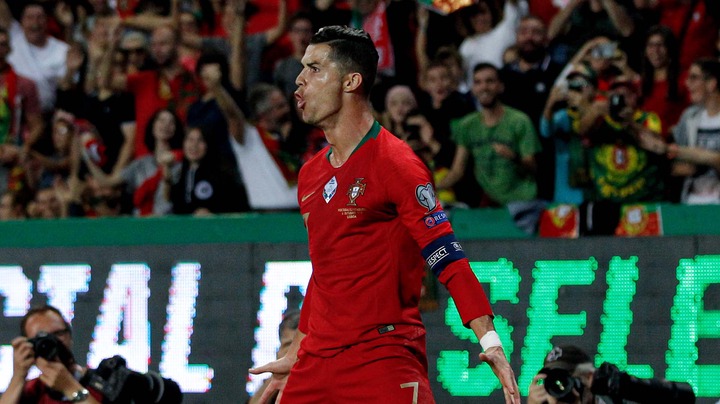 Ronald almost claimed his hat trick on the stroke before halftime but was denied by Moris, who also saved Silva's acrobatic volley.

Portugal travel to the Republic of Ireland in their next World Cup qualifying match which is on November 11th, while Luxembourg visit Azerbaijan on the same day.