Barcelona faced off against Getafe in this La Liga season. Barcelona played well in this match but they could not bear fruit hence, Getafe had the last laugh. Here below is a brief highlight of the match.

At the earlier minutes of the match, the stadium was dry with no goals recorded from both teams. Barcelona had chances upon chances to score a goal but today was not their lucky day as all their goal attempts were nothing but futile.

Despite the fact Messi played well, still he and his teammates were still struggling over a cheap team like Getafe FC as they could not even score one goal in the first half. At the end of the first half, the scores stood at 0-0.

During the second half, Barcelona still displayed the same performance and that really costed them the match. Getafe did not really put on a sterling performance in this match but luck fell on them as they broke the tie thanks to a penalty goal by Jaime Mata at the 56th minute of the match. 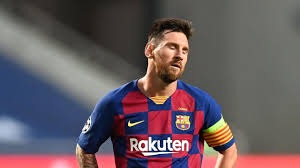 What a disappointing performance!!

Barcelona D. Suarez Getafe La Liga Messi
Opera News is a free to use platform and the views and opinions expressed herein are solely those of the author and do not represent, reflect or express the views of Opera News. Any/all written content and images displayed are provided by the blogger/author, appear herein as submitted by the blogger/author and are unedited by Opera News. Opera News does not consent to nor does it condone the posting of any content that violates the rights (including the copyrights) of any third party, nor content that may malign, inter alia, any religion, ethnic group, organization, gender, company, or individual. Opera News furthermore does not condone the use of our platform for the purposes encouraging/endorsing hate speech, violation of human rights and/or utterances of a defamatory nature. If the content contained herein violates any of your rights, including those of copyright, and/or violates any the above mentioned factors, you are requested to immediately notify us using via the following email address operanews-external(at)opera.com and/or report the article using the available reporting functionality built into our Platform

Sad news for Barcelona despite their win last night 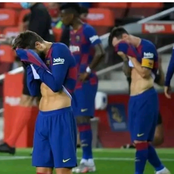 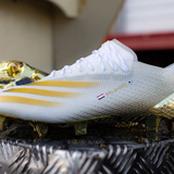 This 20-year-old Ghanaian Player to Mark His Debut in the UCL against Liverpool. 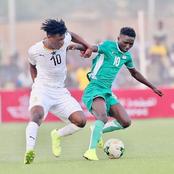 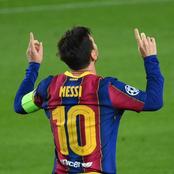 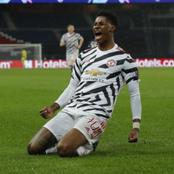 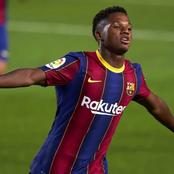 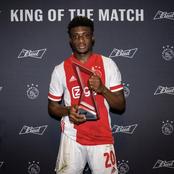 Tactical Masterclass: This is how Ole beat PSG in the Champions League 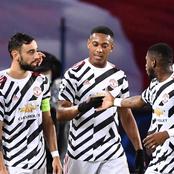