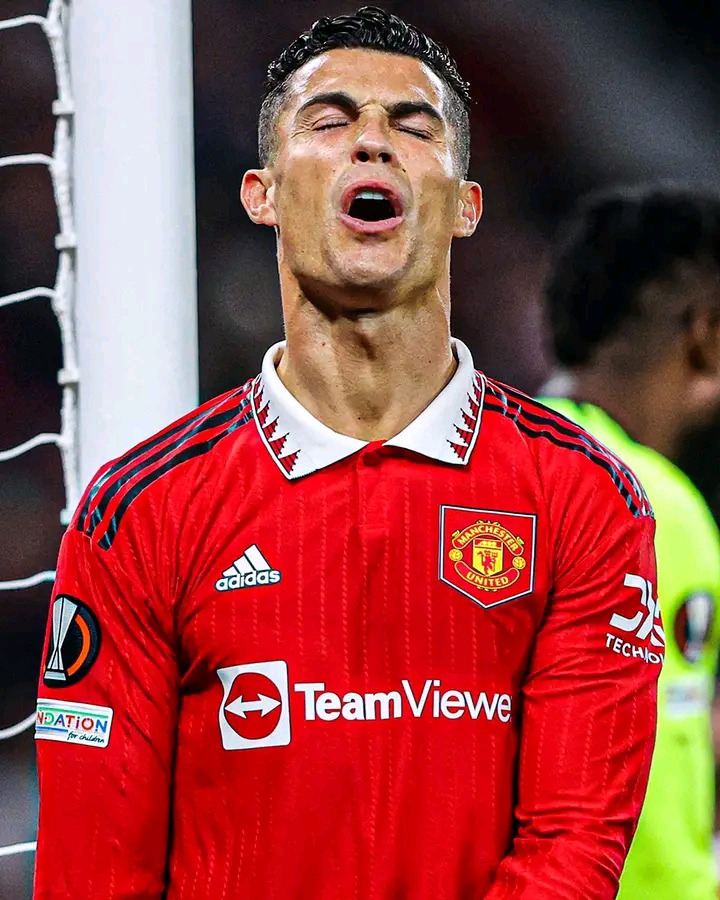 November 22nd is a day which is to be remembered in the future because on this day,Saudi Arabia ended Argentina's 36 unbeaten streak, Declaration of a public holiday in Saudi Arabia over their victory over Argentina early today,Robert Lewandoski missing a crucial penalty and now, Cristiano Ronaldo has leaving the club that made him, Manchester United.

Its official that Cristiano Ronaldo is to Leave Manchester United With Immediate Effect.

Ronaldo leaves Old Trafford following a controversial interview he had with piers Morgan two weeks ago that saw the 37-year-old criticize head coach Erik ten Hag and the club’s hierarchy.

The decision has been made by "mutual consent."

"The club thanks him for his immense contribution across two spells at Old Trafford, scoring 145 goals in 346 appearances, and wishes him and his family well for the future," said a statement from Manchester United.

"Everyone at Manchester United remains focused on continuing the team’s progress under Erik ten Hag and working together to deliver success on the pitch." 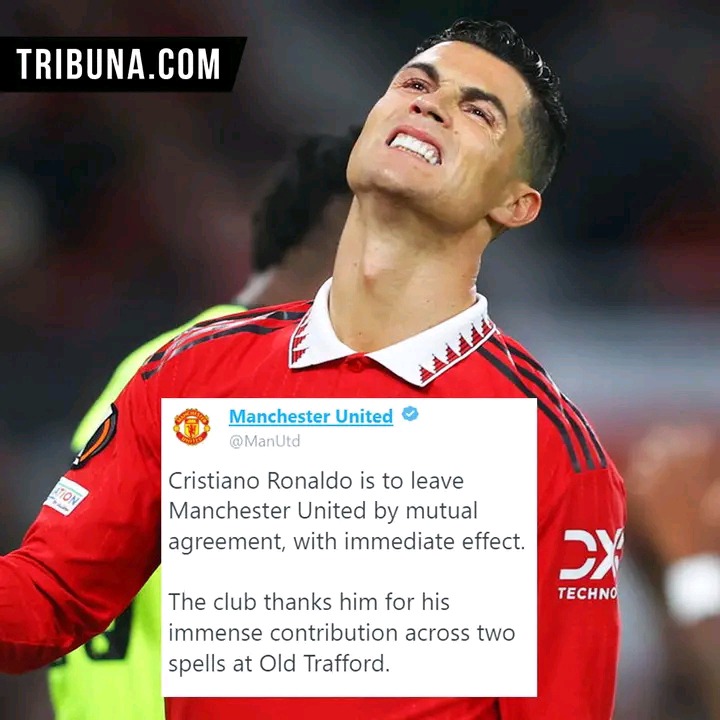 Ronaldo and his Portugal are yet to begin their world cup camping on Thursday 24th November 2022 against Ghana. Cristiano Ronaldo now has to be really decisive with his shots because, his performance at this on going world will determine the number of clubs that will come running to sign him after the world cup ends on the 18th of December,2022.

Cristiano Ronaldo recently became the very first person in history to clock 500 million followers on Instagram alone which literally means he's the most influential person in the world right now. Since Cristiano Ronaldo is a free agent right now, which club would you recommend him to join after the world cup?