Keeping track of Ghanaian players abroad with traces back to their native land for the upcoming FIFA World Cup and subsequent tournaments, many names have popped up in nationality switch and reacting to that -former Ghanaian goalkeeper Adam Kwarasey per reports has made comments on that. 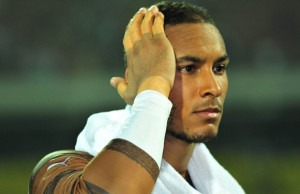 Currently playing in Norway with top-tier Velerenga, the 34-year-old to recall once played for the under-21 team before making the senior national team in 2011- representing the team in the 2012 Africa Cup of Nations (AFCON) and the 2014 FIFA World Cup in Brazil [in all 24 caps].

Expressed interest to represent the Black Stars of Ghana ahead of the 2022 World Cup - and to other players heavily linked to the team, the likes of Spain-born brothers Inaki and Nico Williams alongside English-born stars Callum Hudson-Odoi, Eddie Nketiah and Tariq Lamptey who are being chased by the Ghana FA. 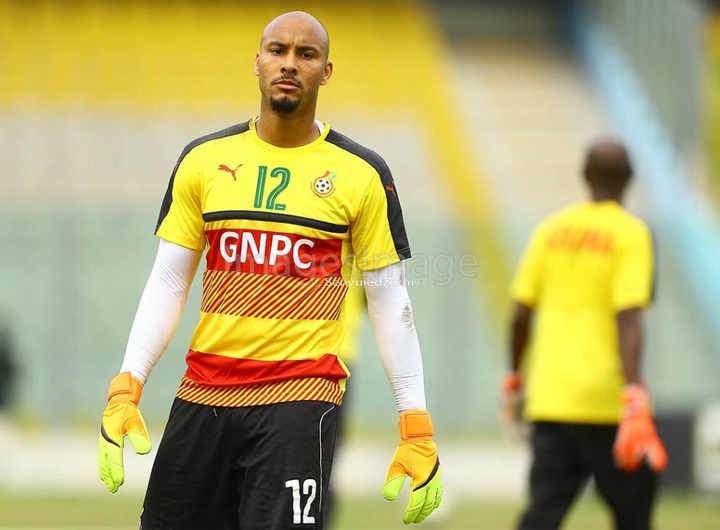 He made comments in that regard -saying he believes any player who wants to represent Ghana for the World Cup has good intentions to win with the country and not because they weren't selected by another nation.

His words to Joy Sports. "I know they probably want to experience the World Cup but I hope they come because they want to represent Ghana and not because they were not selected by another country".

He continued “I think that’s number one- they need to be there because they want to play their hearts out for Ghana. Number two- is hard because it’s been a while since I have been around, so I don’t really know how things are done in camp, but adjust quickly and do your best basically.”