Accra Hearts of Oak have been having some good moments since the appointment of their head coach Samuel Boadu. Defensively, they were very sound having recorded two spectacular clean sheet under his regime. The momentum of the team was on point and this made them potential title contenders.They had scored 6 goals in two matches conceding none against two tough opponents. WAFA SC and Aduana stars.

However, just when we thought things were getting at his best, they recorded a shock defeat against Ghana Premier League giants Ashanti Gold SC at the Obuasi Len Clay sports stadium yesterday.At the initial stage of the game, Hearts of Oak created some decent chances but failed to finish it to take full control of the game. Everything looks like the phobians were going to amass all the three points or pick a point from the game. 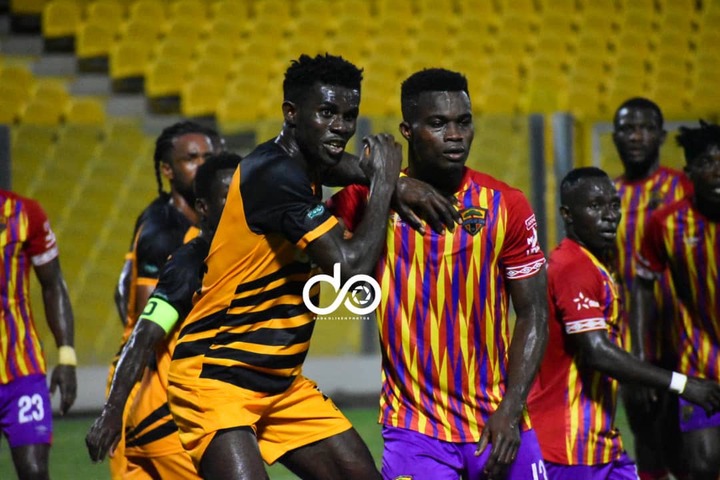 Their lethal striker Victor Aidoo missed a crucial penalty which could have been a deciding moment for the rainbow boys.The Miners needed a last minute penalty to end the Phobians six matches unbeaten run and handed a first defeat to coach Samuel Boadu since he took the over the job.

Samuel Boadu made two changes to the Hearts lineup that beat Aduana Stars 2-0 last week in Accra.Frederick Ansah Botchway and Kojo Obeng Junior made way for Salifu Ibrahim who earned his very first start in the Rainbow colours and Isaac Mensah.

Hearts of Oak take on Inter Allies on Sunday 18th April, 2021 as their next fixture and they will be looking forward to turn things around to win the game and bounce back to winning ways. 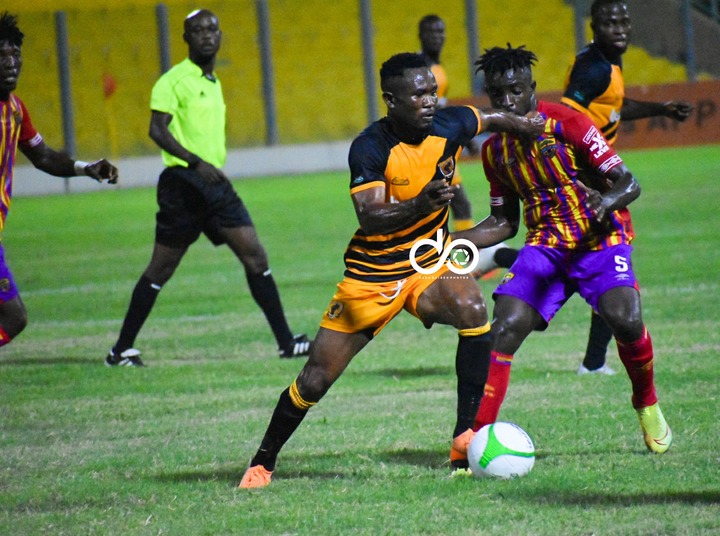