By Basswrite (self media writer) | 4 months ago

He was named top scorer in 2005 and 2006. One of the best players to have ever played in this tournament. He took part in six editions of The Tournament. The Indomitable Lions forward is a good finisher and won AFCON in 2000 and 2002. He is also Cameroon's all-time top scorer. 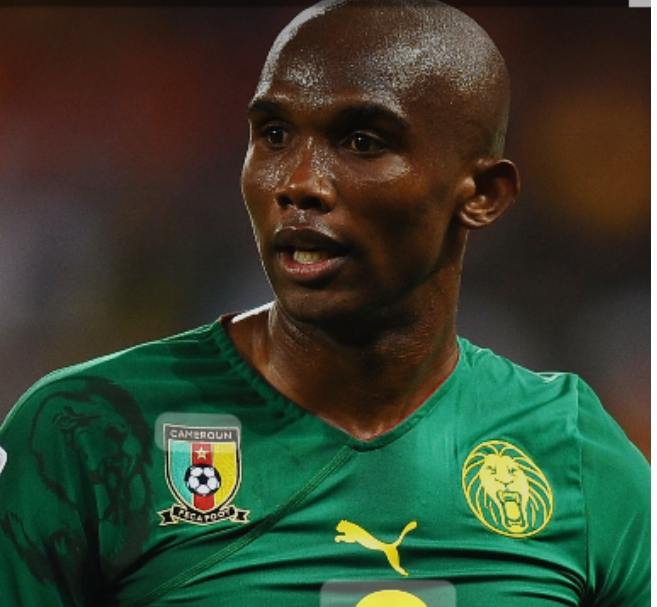 He was twice the AFCON's top scorer. In eight games, the Ivorian striker put the ball behind the goalkeeper 14 times, including five goals in a single game against Sierra Leone. His impact on the pitch cannot be overstated, and he set a record that was a long time to be broken.

The forward scored six goals for Egypt at AFCON in 1963 and is Egypt's all-time leading scorer at the tournament. The striker was a very interesting player back then, with his dribbling skills and eye for goal, but he didn't win the Nations Cup.

The Cameroonian striker was the joint top scorer at both the 2002 and 2004 Nations Cups. Apart from that, he scored a total of 33 goals in 57 games in different tournaments. Known for scoring exceptional goals, he has achieved a lot with the Cameroonian national team.