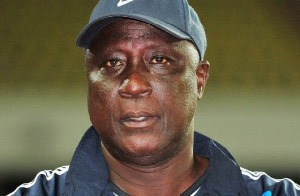 The team has always been the best in performance and possessing play. All this while the team is trying to establish itself as one of the best in the ongoing and past season respectively. But experience is killing the team that has been in the system for a long time. The mega-rich club finds themselves in a relegation battle after six games in the season, placing huge ‘pressure’ on the club that spent massively in the transfer window.

“Yes, the pressure is that our position on the league table is so bad for us and that is not where we want to be. We need to lift our game. We thought that in our last game, we will come out with the maximum points but it was unfortunate, Sunday is another opportunity for us to redeem ourselves, ” he told the club’s website. 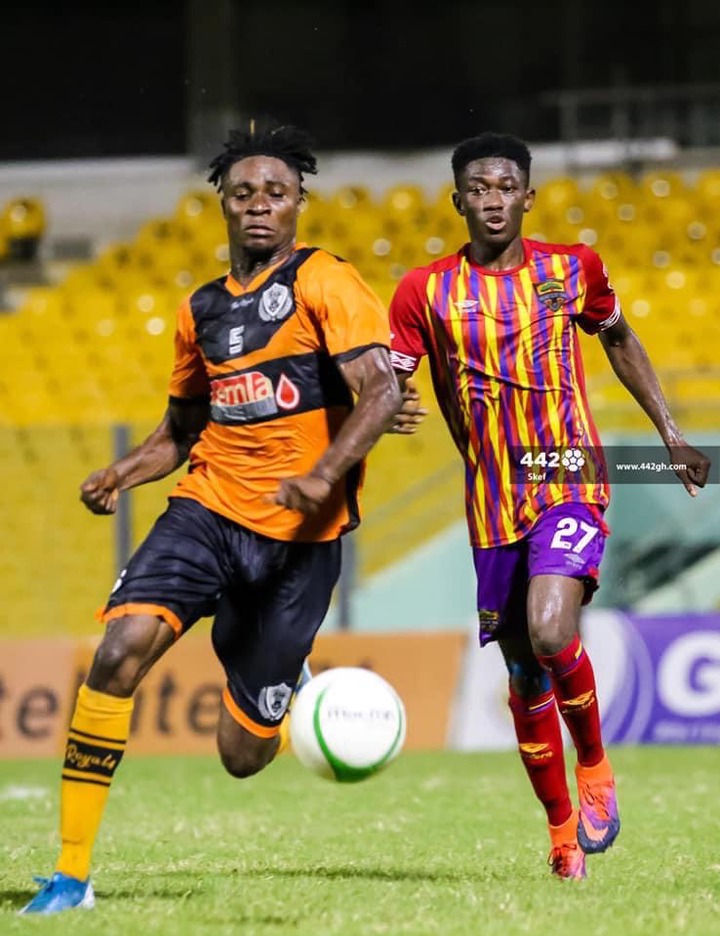 Hayford, a two-time Premier League champion was appointed as the head coach of Legon Cities last three weeks following a poor start to the season by the mega-rich club. The Accra-based club sacked Bosnian gaffer Goran Barjakterevic after a 3-0 defeat to Accra Great Olympics on matchday two of the season. The Royals will be hoping that the former Asante Kotoko coach transforms the club's fortunes with a first win against Dreams FC on Sunday. 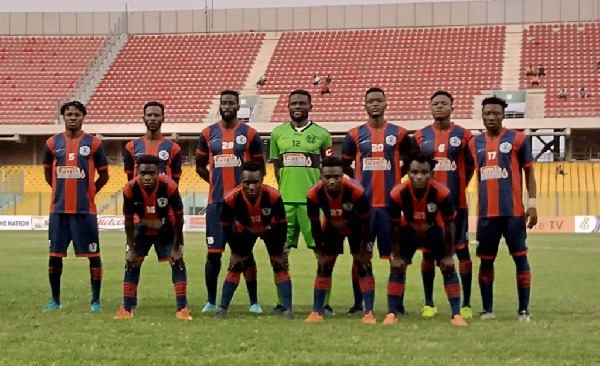 All this while we never know that the club founder can invest more money than it is expected. Only this season, the amount of money splash on the players they bought is almost four billion including Asamoah Gyan the all time highest goal score for the country and now Victorien Adjective Adebayor with Hans Kwofie on the other side. Coach Bashiru Hayford is delighted with the recent streak of good results after a tough start to the season. "I am glad the day went for us tonight. In all the departments, my boys played so well. All credit to the team. Hopefully, we will build on this for more wins,” he said after the game. "I can't say that the entire team problem is solved because of the arrival of Hans Kwoffie. There's still more games to go and we need more wins. Together, we will all lift ourselves to the highest level,” he added.