Thomas Tuchel Is Sacked From Chelsea

By The_One (self media writer) | 4 months ago

Thomas Tuchel, the German coach of Chelsea, has been fired following their Champions League loss to Dynamo Zagreb. 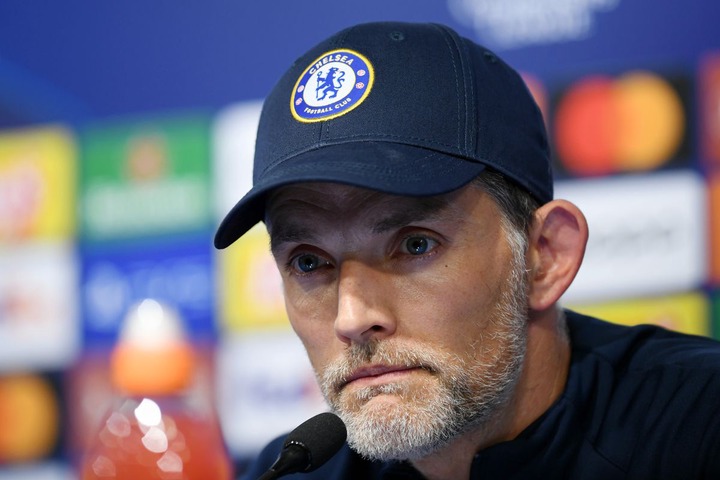 The club disclosed their decision to break ways with the German coach in a statement on September 7, 2022.

"The Club would like to officially express its appreciation to Thomas and his team for all of their efforts throughout their time with the Club on behalf of everyone at Chelsea FC. After helping Chelsea win the Champions League, Super Cup, and Club World Cup during his tenure there, Thomas will rightfully have a part in Chelsea's history.

"The new ownership group believes the time is opportune to make this transition as it has been 100 days since taking over the Club and as it continues to work hard to move the club forward.

As the club works quickly to select a new head coach, "Chelsea's coaching staff will be in charge of the team for training and the preparation of our future matches," according to the statement.

Following the club's disastrous season debut, in which they dropped three of their first five games, the German coach was fired.