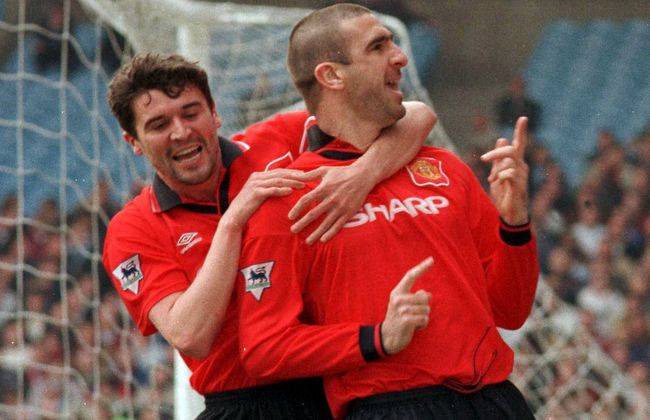 Manchester United have seen two of their former stalwarts Eric Cantona and Roy Keane inducted into the Premier Hall of Fame in addition to Thierry Henry (Arsenal) and Alan Shearer ( Newcastle and Blackburn) who were the first two inductees.

Always a man of his own, the Frenchman retired from football on 18 May, 1997 at the age of 30 and when still at the peak of his powers, yet his achievements has never been forgotten. 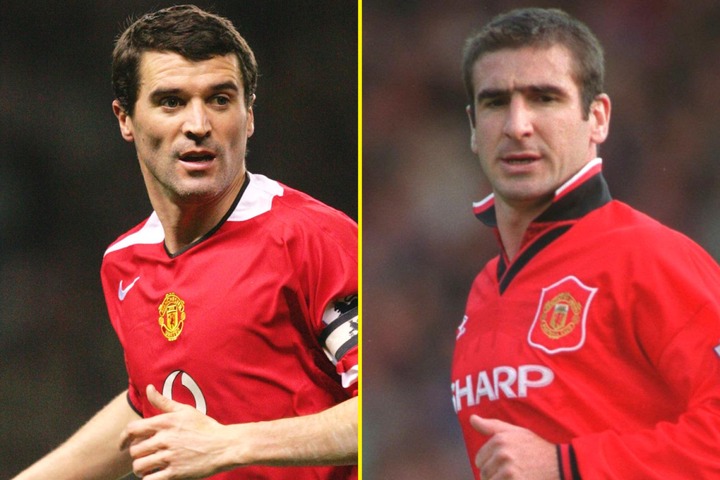 Speaking to PremierLeague.com, the iconic Frenchman said: “I am very happy and very proud but, at the same time, I am not surprised. I would've been surprised not to be elected! 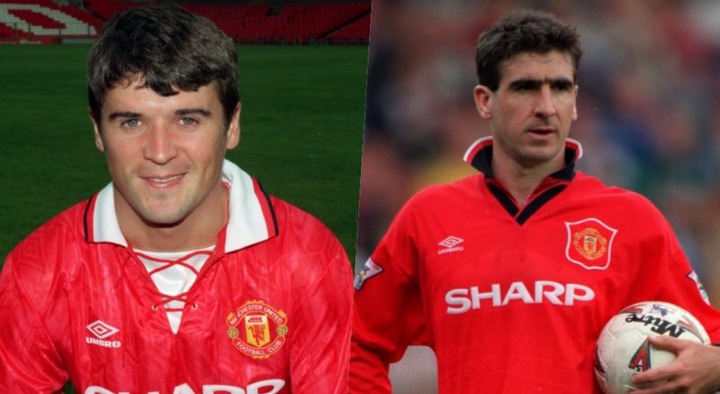 Roy Keane joined United from Nottingham Forest for a British record fee in 1993 and quickly became a galvanizing presence in their midfield, providing unrivalled amounts of energy and fighting spirit, plus a world-class passing ability that is often overshadowed by his tough-tackling, straight-talking persona.

Thr heroic former no.16 of Man United won an astonishing seven Premier League titles in total and registered 366 appearances in all competition along the way, also scoring 39 goals and registering 33 assists.

In a statement published via the Premier League's official website, Keane offered a short response to his inclusion and it sums up his devotion to the team.

“I feel very lucky to be inducted but I’ve only been inducted because of the players I’ve played with,” Keane said.

His former manager, Sir Alex Chapman Ferguson had this to say about Keane, his former talismatic captain:

"The most emphatic display of selflessness I have seen on a football field. Pounding over every blade of grass, competing as if he would rather die of exhaustion than lose, he inspired all around him. I felt such an honour to be associated with such a player.”

There are four more players to be inducted to complete the 2021 Hall of Fame Induction.

Content created and supplied by: Sir_Ray1 (via Opera News )