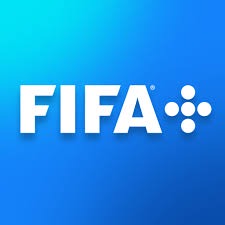 Sepp Blatter and Michel Platini, two former Fifa executives, are on trial for fraud. A decision is anticipated on Friday.

A payment of 2 million Swiss francs (£1.6 million) made by Blatter to former FIFA president Platini in 2011 was allegedly illegal, according to Swiss authorities. Both men said the transfer was late payment for Platini's consulting services for Fifa and denied any impropriety.They were indicted in November of last year and were banned from football in 2015.

The 11-day trial came to an end on June 22 at the Federal Criminal Court in Bellinzona, Switzerland.The accused might receive a fine or up to five years in prison if found guilty.

Platini's initial suspension from football administration was set for 2023; Blatter's suspension is still in effect until 2028. If found guilty of the accusations, both men might spend time in prison. 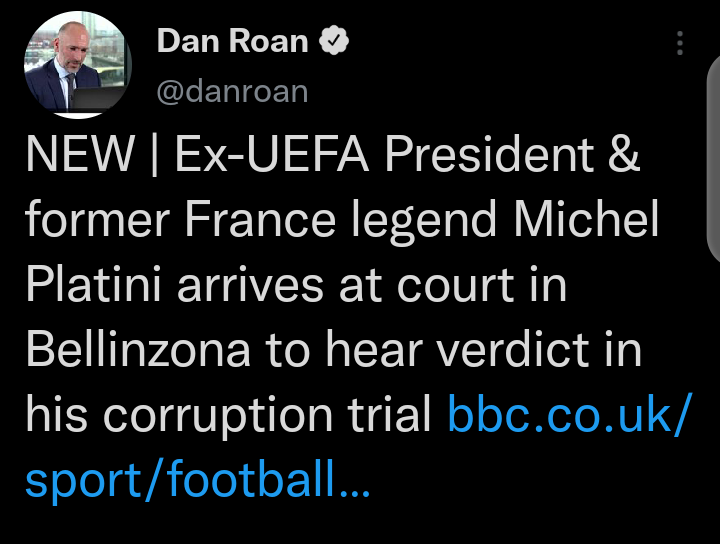 Final judgment in the fraud and embezzlement trial against Sepp Blatter and Michel Platini is anticipated.