By Wiafeakenteng (self meida writer) | 3 months 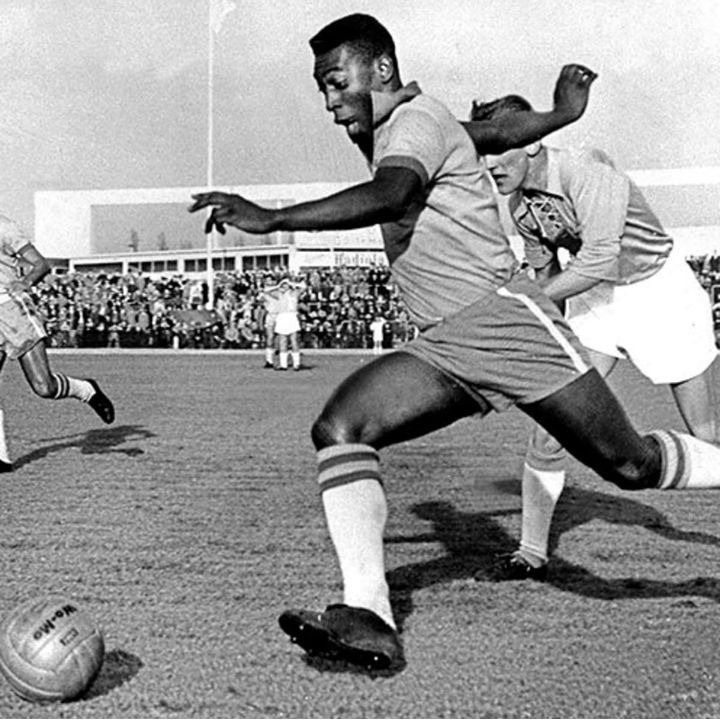 On 9th April, 1938,England hosted Scotland at Wembley for the first match to be shown on television in it`s entirely . The BBC expanded from radio into television in 1938 .But for the first time several months , the only football they showed included a recording of Arsenal`s 1936-37 season opener against Everton and a short live exhibition in September 1937 between Arsenal`s first team and substitutes .

For their first full live match , the BBC chose the final game of the 1938 British Home Championship , played at Wembley Stadium . The overcome was irrelevant , as England had already taken the honors . Their wins over Ireland and Wales left them with four points , meanwhile Scotland had managed only a single point after a draw with Ireland and a loss to Wales .

Nevertheless,a packed house turned out for the match and saw Scotland take an early lead with a strike from inside forward Tommy Walker, which turned out to be the only goal of the day .

Live broadcasts continued, with the next one being the FA Cup Final between Huddersfield Town and Preston North End the following month.

Content created and supplied by: Wiafeakenteng (via Opera News )