The pressure is mounting on Ole Gunnar Solskjaer, and if he doesn't significantly improve his team's performances and style of play in the next weeks, he may not be at Manchester United for long. We've looked at some possible Ole Gunnar successors.

Antonio Conte is the first. 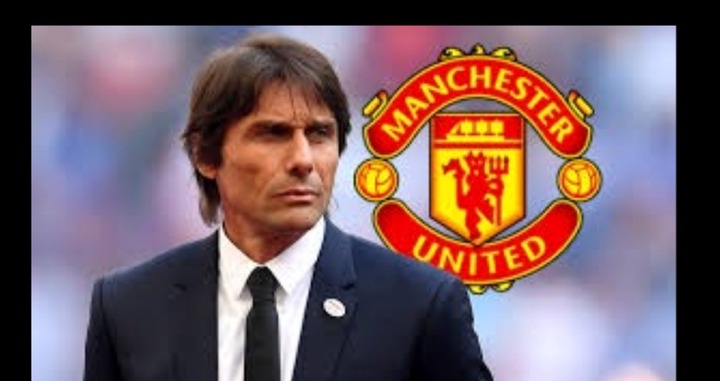 Solskjaer's critiques of United's flaws have always been incisive. Fixing them is his problem, which boils down to a coaching issue. United's loss to Leicester demonstrated how confused the team is when it is not in possession of the ball. Because the midfield lacks cohesiveness, structure, and discipline, United's defense is fatally weak. United are not the development project that Solskjaer would like them to be as self-proclaimed world leaders. If hired, Antonio Conte has the potential to transform Manchester United into a title contender. 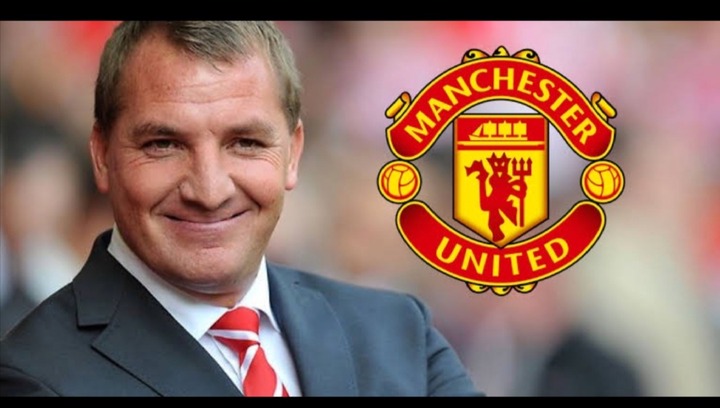 Brendan Rodgers would be the first person to manage both Liverpool and Manchester United, therefore he would be creating history in that regard. It's a stumbling block that might make this a non-starter, but he's won eight championships with Celtic and made Leicester a constant European contender in the six years after taking over at Liverpool. His chances may have been harmed by their failure to qualify for the Champions League on two occasions, but his triumph over United on Saturday was a recent reminder of his tactical intelligence when contrasted to Solskjaer's. 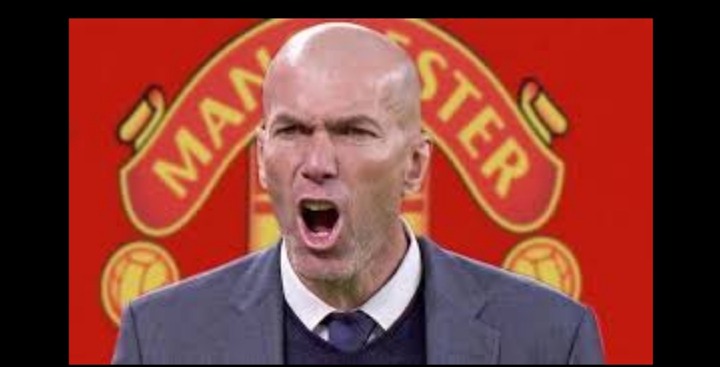 Another ex-player and manager of a major team has lost his job. Zidane's achievements at the Santiago Bernabeu during his two separate stints there are commendable; a 66 percent win percentage in 263 games across all competitions for Los Blancos is impressive enough, but his eleven trophies won during his time in the Spanish capital, including three Champions League titles, could be exactly what United is looking for. The Frenchman has also managed Cristiano Ronaldo, and despite only having played for one top-flight club after graduating from his position as manager at Real Madrid Castilla, his resume speaks for itself. 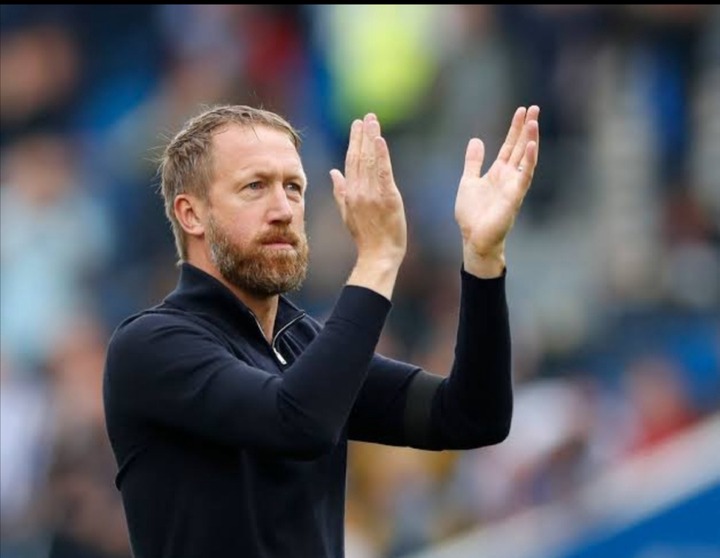 The list's undoubted dark horse, and the one about which most people could correctly raise their heads. If United is forced to appoint a new manager, Graham Potter could be a shrewd choice. Potter was a huge success in Sweden and helped put stersunds FK on the map, but many people dismiss him because of his experience at Swansea City and his current club, Brighton. With the Seagulls, he has a poor win percentage (29.8%), but the south coast club is still playing excellent football. The fact that Brighton and Manchester United are now tied in the Premier League table is no fluke. 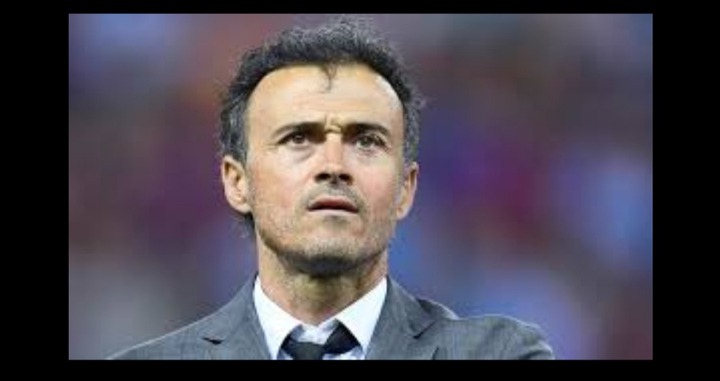 Enrique's teams are fun to watch, and he has won the Champions League and two La Liga titles with Barcelona. Lionel Messi has referred to him as the second finest manager he has ever worked with. It will be intriguing to see if he is able to play in the Premier League.

Is Ole Gunnar having a tough time now because of Cristiano Ronaldo?

Please leave any and all comments in the section below, and please share this article with others.