Modric To Start, Hazard in Vinicius Out - Real Madrid's Likely Line Up Against Getafe

By ChelseaTimes (self media writer) | 1 year ago

Real Madrid's chances of winning the La Liga this season has been boosted by Barcelona's poor and average performances recently. The Catalan side have drawn their last two games with both matches ending in a 2-2 draw first against Celta Vigo and then against Atletico Really three days later .

Whiles Barcelona have not been playing exceptionally well since the return of the league Madrid themselves have also not played any better but they have always found a way of winning and grind out results a common characteristic of title winning teams. They must strengthen their hold on the top spot with few games to but the challenge does not come any easier with Getafe the next team they have in their sights. Real Madrid Will be playing host to Getafe on Matchday 33 of La Liga Santander. This fixture is one of the most challenging tests Zidane’s side face in their quest to win the La Liga title this season. 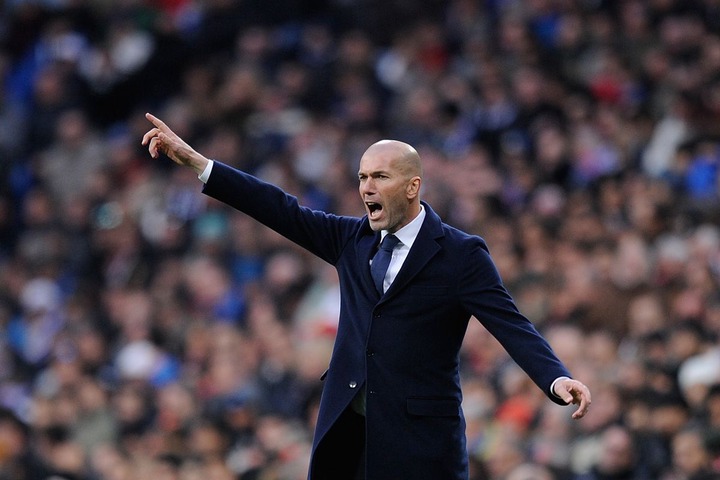 Getafe have been incredible this season occupying the 5th spot in the league standings and just two points adrift of Champions league places. They will sure give Madrid a tough competition as Jose Bordalas and his boys will be hungry to qualify for the Champions league next season.

Real Madrid will be entering this fixture with all guns blazing as they will try to increase the point difference between them and Barcelona so as to discard their hopes of catching up with them. Zidane will have nearly the entire squad at his disposal apart from Luka Jovic and Lucas Vasquez. Both players are still recovering from injuries they sustained during the Covid-19 break and are yet to completely recover. Croatian captain Luka Modric will be returning to the starting line up after sitting out the last time serving a suspension due to the accumulation of yellow cards. 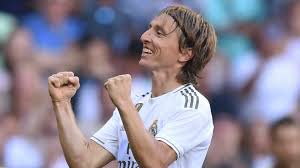 Thibaut Courtois who have been in excellent form this season keeping 15 clean sheets this season the highest in the league is expected to keep his place between the sticks. The back four will not experience any changes with Marcelo retaining his place ahead of Ferland Mendy and Dani Carvajal occupying the right back position. In midfield Madrid manager Zinedine Zidane will opt for his dynamic mifield three consisting of Luka Modric, Casemiro, and Toni Kroos. Luka Modric will be returning in the line-up after missing out on Madrid’s trip to Catalunya where they played Espanyol winning that game by a goal to nil . 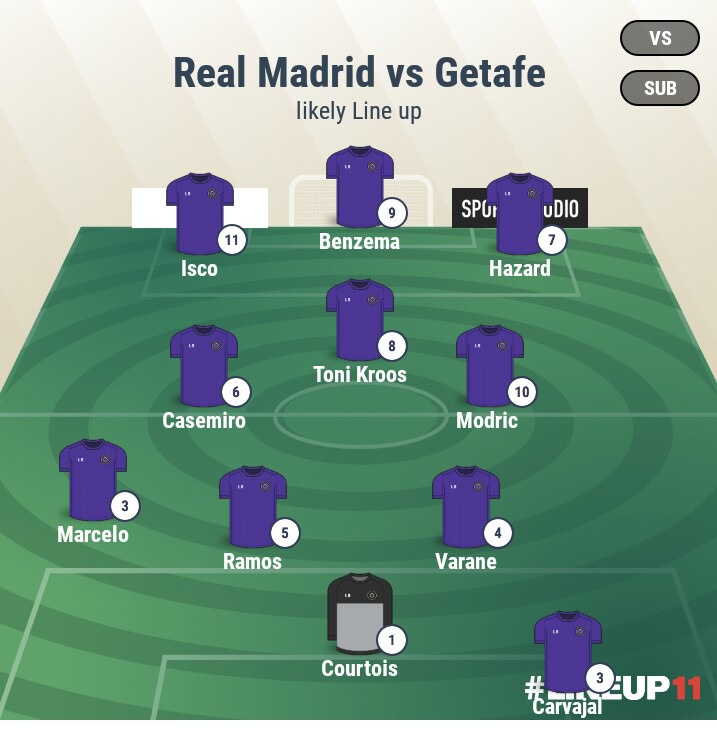 Zidane will be counting on his experienced midfield players to deliver considering how important this match is to their season and title hopes. In attack Isco will still maintain his place in the team after performing exceptionally last time out. Benzema is Madrid's top scorer in the league season and with Luka Jovic out with injury he will continue to lead the line. Eden Hazard is expected to start on the other side of attack ahead of Vinicius Junior.