In Chelsea's 37th League Fixture and Silva's 31 appearances, he pulled a spectacular performance and emerged as the best passer against Leicester City. The Brazilian skipper recorded 129 accurate passes - a percentage of 95.6% more than any other player involved in today's game [27]. 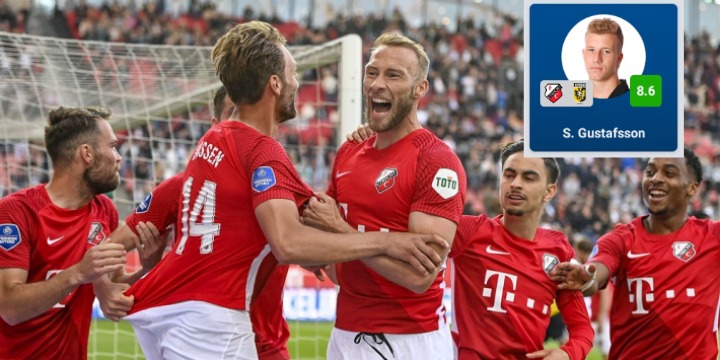 In the Netherlands Eredivisie Europa Conference League Playoffs Semifinal first leg, an encounter between FC Utrecht and Vitesse - Gustafsson stood out in performance pacing him at 8.6 in ratings. He was the main headline after Utrecht's 3-1 victory at home as he contributed twice (a goal and an assist) along with 4 key passes, and 89.5% of accurate passes. 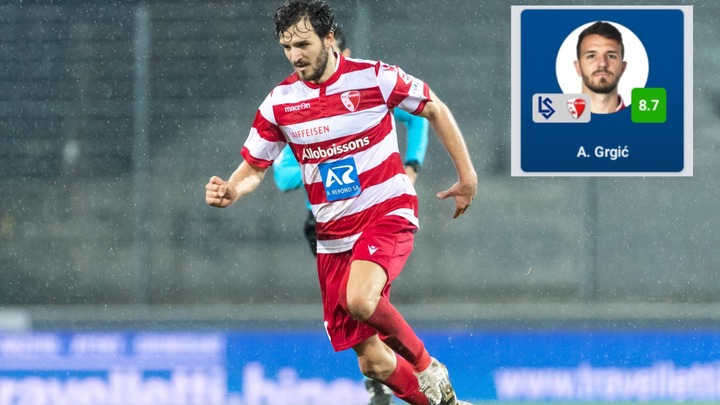 Starred in the defensive midfield role, the Swiss International led his side - Sion to a triumphant victory in the Switzerland Top-flight League with two brilliant finishes from the penalty spot and emerged as the Most Valuable Player [MVP] of the match at 8.7 ratings. Aside from scoring he sighted 3-key passes, 5-successful long ball attempts, and a pass accuracy of 85.4% - the most by any player today in the Switzerland Division.