By Sharonnews (self media writer) | 2 months ago 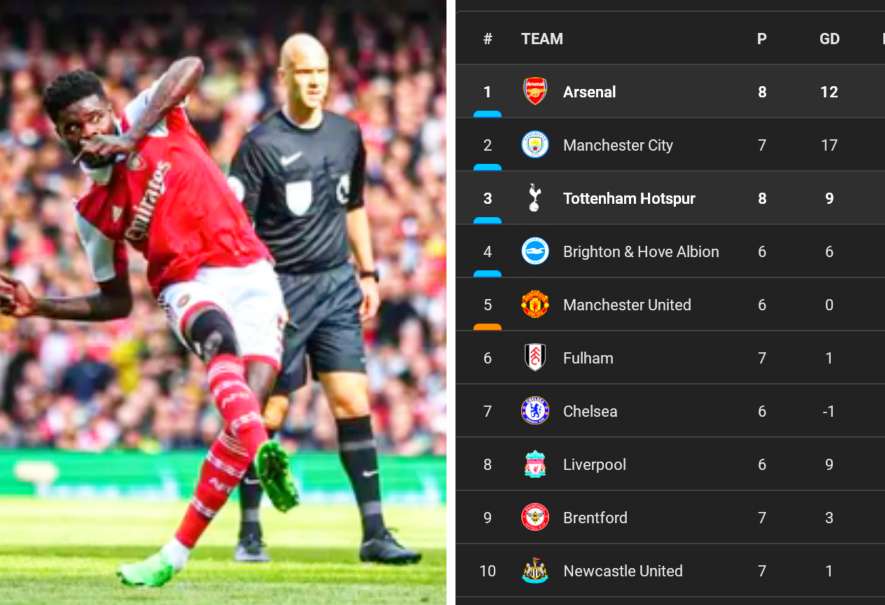 The England premier league is back after the international break. The current league leaders Arsenal hosted in form Tottenham Hotspur at Webley stadium today at exactly 11:00am Ghana time. The game was expected to be tough match by virtue of the good form of the two opponents. Before this match, Arsenal has won six out of seven matches in the current league season whereas Tottenham Hotspur has also won five, drawn one and lost only one which has made them moved to third on the English Premier league..The game was nice to watch as the two opponents gave us incredible performance in the first half of the game. 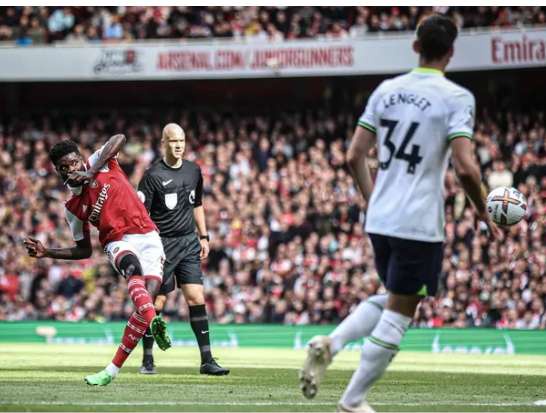 In spite of returning from the International break with an injury scare which made him not play against Brazil in the international friendly match, Ghanaian midfielder Thomas Partey found the net for Arsenal in the 20th minutes into the game. Thomas Partey' goal was awesome as he scored from outside the 18 yards box. This goal was Partey's first goal for Arsenal since March and his third one since he joined the club from Atletico Madrid.

Few minutes later Tottenham got the equalizer when Harry Kane scored from the penalty spot. The game ended in 1:1 draw in the first half. 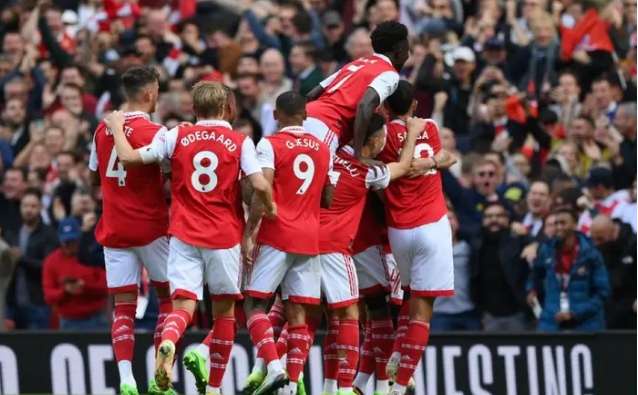 The second half began and Arsenal proved why they are the league leaders as inform Gabriel Jesus Scored to make it 2:1

Antonio Conte's guys were unable to bear the pressure mounted by Arsenal as Romero got red card in the 62 minutes of the game.

Arsenal capitalized on the red card and quickly made it 3:1 by virtue of Granit Xhaka sublime goal which was assisted by Gabriel Martineli.The game eventually ended 3:1 in favor of Arsenal. Arsenal are still at the top of the league table after picking 21 points from 24. 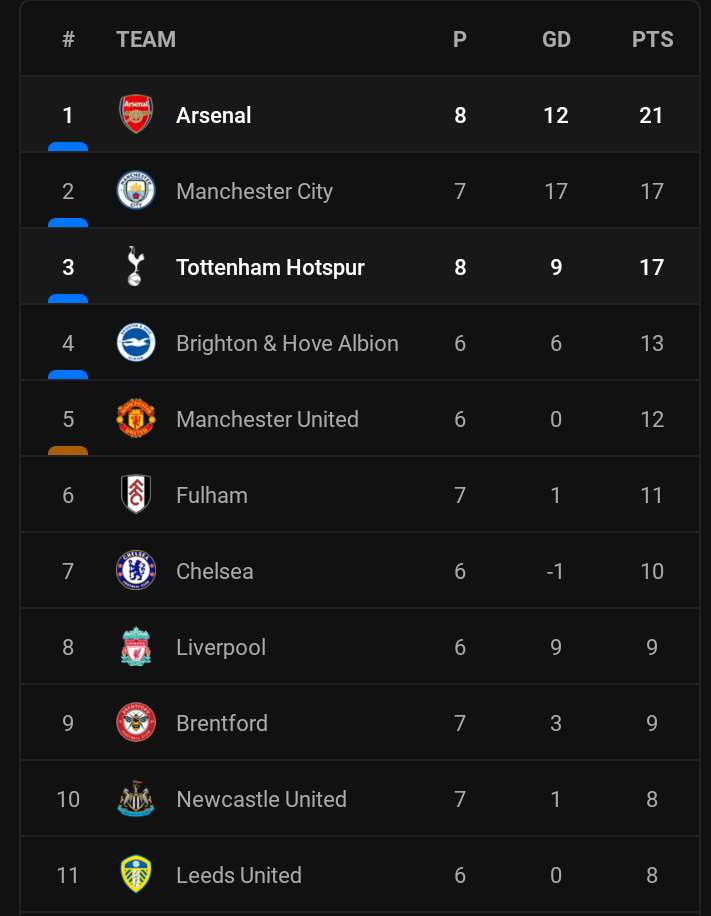 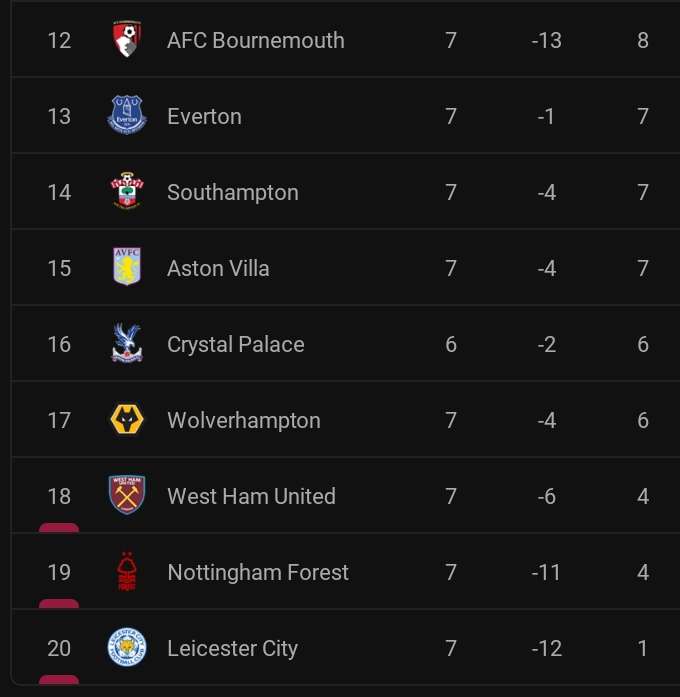 Content created and supplied by: Sharonnews (via Opera News )