By RandyCarr (self meida writer) | 13 days

Fabio Gama Dos Santos who was on born 2nd October 1992 is a Brazilian footballer who plays as a midfielder for Asante Kotoko in the Ghana Premier League. He is skillful, creative and hardworking on the field, and his effort has not gone unnoticed by fans and pundits since making his debut.

Gama began his career at Bahia, before later signing for Botafogo SP.After playing for several clubs in Brazil, in 2020, Gama was signed by Ghanaian club Asante Kotoko as they looked to bolster their club ahead of the 2020-2021 season and raise their chances in the continental cup.He made his debut for the club after coming on in the 80 minute in a match against Liberty Professionals on 11 January 2021.

The 28 year old has played 14 games, scoring twice.Former Asante Kotoko striker Kwame Opoku has left the side and joined North African side USM Algiers in Algeria. The 21 year old had an impressive half season with the porcupine royals before he left.He played 16 matches and scored 7 goals which was appreciable by the fans.In view of this, midfielder Gama has tipped him to continue to bag more goals and impress the supporters of his new club. 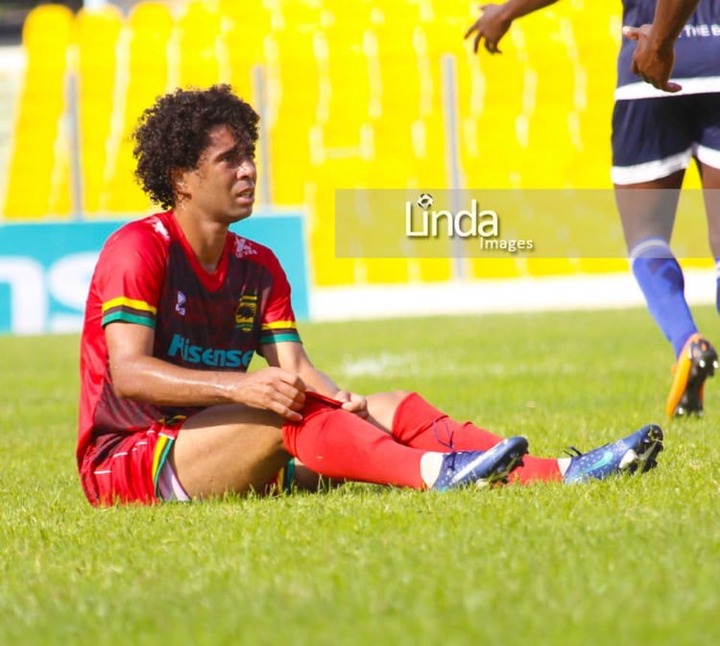 Opoku and Fabio Gama formed a good partnership at Kotoko, with the Brazilian serving the striker with one of the assists for his eight goals with the Reds.

"Kwame Opoku is a very good player. He will go far if he does the same he was doing at Asante Kotoko at his new club," These were the words from the talented midfielder. Asante Kotoko take on Medeama SC as their next fixture at the Obuasi Len Clay sports stadium. 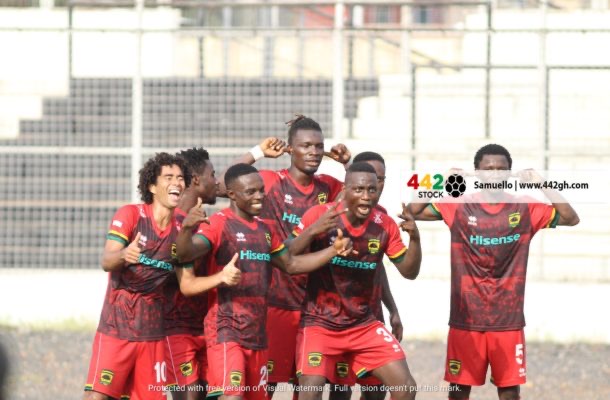 Akufo-Addo Reveals Why Ghana Is Not Receiving Vaccines Lately