What Is Kai Havertz’ Net Worth; How Much Does The Midfielder Earn 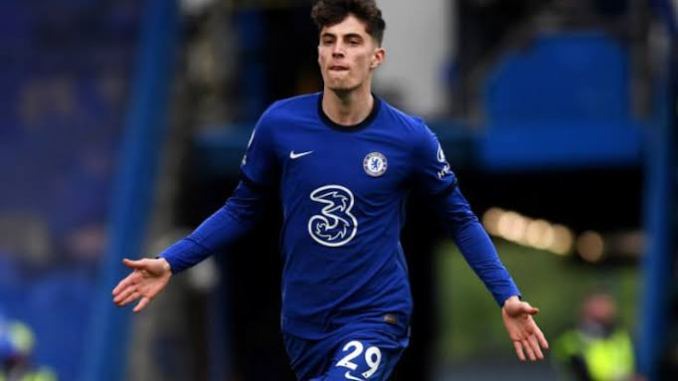 Kai Lukas Havertz, born on 11 June 1999, is a German professional footballer who plays as an attacking midfielder for Premier League club Chelsea and the Germany national team.

Upon making his debut for Bayer Leverkusen in 2016, Havertz became the club’s youngest-ever debutant in the Bundesliga, and he became their youngest-ever goalscorer when he scored his first goal the following year. He is also the youngest player to reach the milestones of 50 and 100 league appearances in the German top flight.

Having done exploits in Germany earned a transfer to the Premier League with chelsea splashing out a reported €100m on the player.

He has yet to deliver on the promise he showed that prompted Frank Lampard to splash such amount of money on him but at his age, there is no cause for panic just yet.

In the year 2021, Kai Havertz has a net worth of $2million, made from his exploits so far in the football atmosphere.

How Much Does Kai Havertz Earn?

Kai Havertz currently has a salary of £310,000 a week which sums up to a whooping £16million annually.

Euro 2021 : All Fixtures, Venues, And Kickoff Times You Must Know