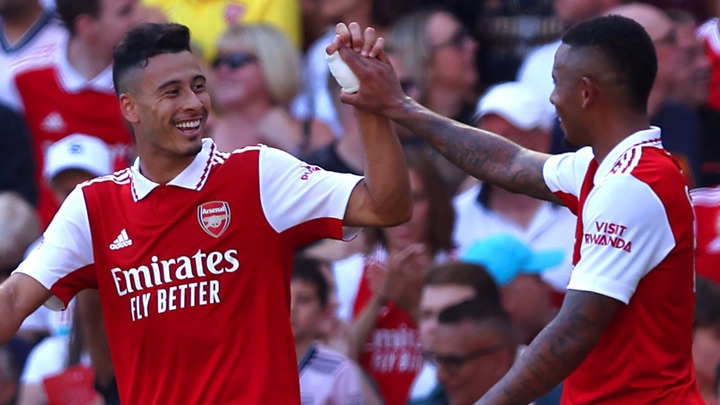 It's been a wonderful transfer window for Arsenal. I will say they recruited right. It's been a while since we saw such wonderful recruitment from Arsenal. They got it right this time around. What makes their transfer business perfect was their ability to poach Gabriel Jesus and Zinchenko from reigning champions Manchester City. Mikel Arteta played a huge role in that. He was an assistant to Guardiola for 3 years. Their transfer business in the summer has started paying dividends. They have won their 2 games of the season unlike like the season when they lost the first 3 games by an aggregate score of 9 goals to nil. 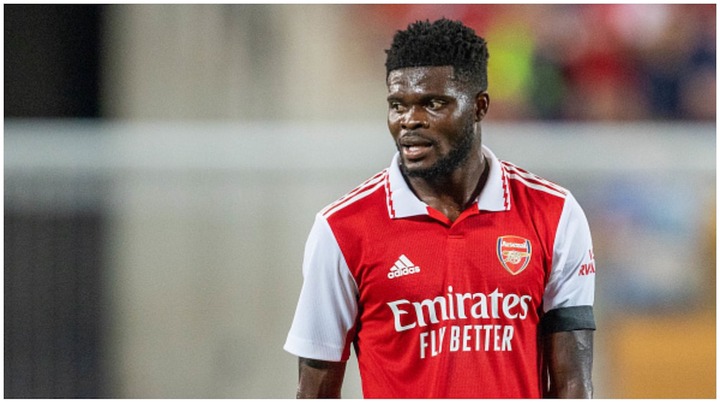 Not only have they won their opening 2 games of the season but how they did it was simply amazing. Their performance today against Leicester City this afternoon was top-notch. Leicester couldn't match the energy of the gunners. Thomas Partey delivered another trademark performance. He bossed the midfield like a general. He dominated the foxes. He overshadowed Youri Tielemans who I understand Arsenal are preparing a bid for. I believe he has failed his audition.

The only thing missing from Partey was a goal which I believe is not far off. The goals will start flowing very soon. It was a good day for the deputy captain of the Black Stars. I only hope that he stays fit and strong throughout the season and also for the upcoming world cup. Up next for Mikel Arteta and his men is a trip to Bournemouth. 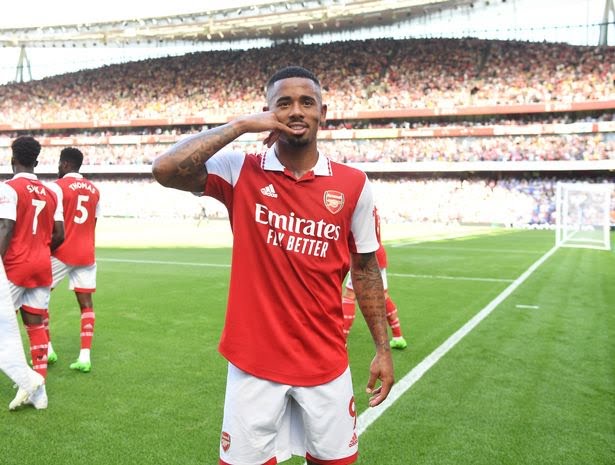 One other player who proved Arteta was spot on with his recruitment was Gabriel Jesus. He bagged a brace on his home debut. He terrorized the Leicester City defence. He was always in the right place at the right time. He was a handful for the opposition. There are many more goals to come from him this season.