3 In 3: Arsenal Couldn't Prevent Doom After "Parking The Bus" In GW3

By JNTurkson (self meida writer) | 28 days

Every team in the English Premier League (EPL) this season is aiming to get to the top of the league. Some of the teams have began their season campaign on a very good note while others are also picking up. Things seem to be moving from bad to worse for North London side, Arsenal FC.

Prior to the club's third league game of the season against last season champions, Manchester City, the North London side had lost all its two opening 2021/2022 EPL season fixtures. First was against newly promoted side Brentford FC and the second, against in-form and city rival, Chelsea FC which put the club at the 19th position on the league table. 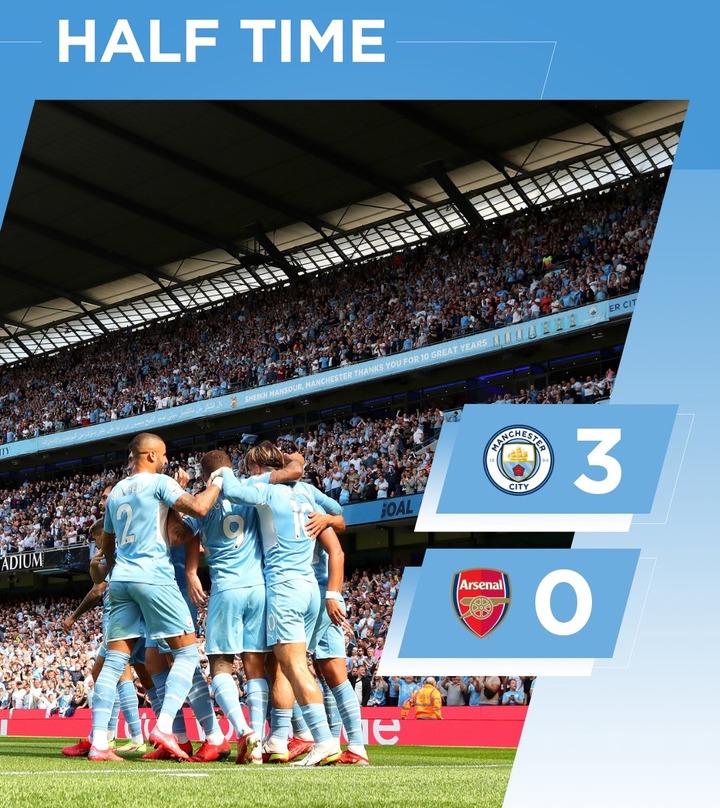 The North London club looked to at least secure a point from its third league match by parading a five-man defense strategy as they played against Manchester City at the Etihad Stadium but this dream was shattered by the Cityzens. Man City added to the woes of under-fire boss Mikel Arteta as Pep Guardiola's boys put 5 goals past Arsenal - three of the goals coming in the first half of the game. 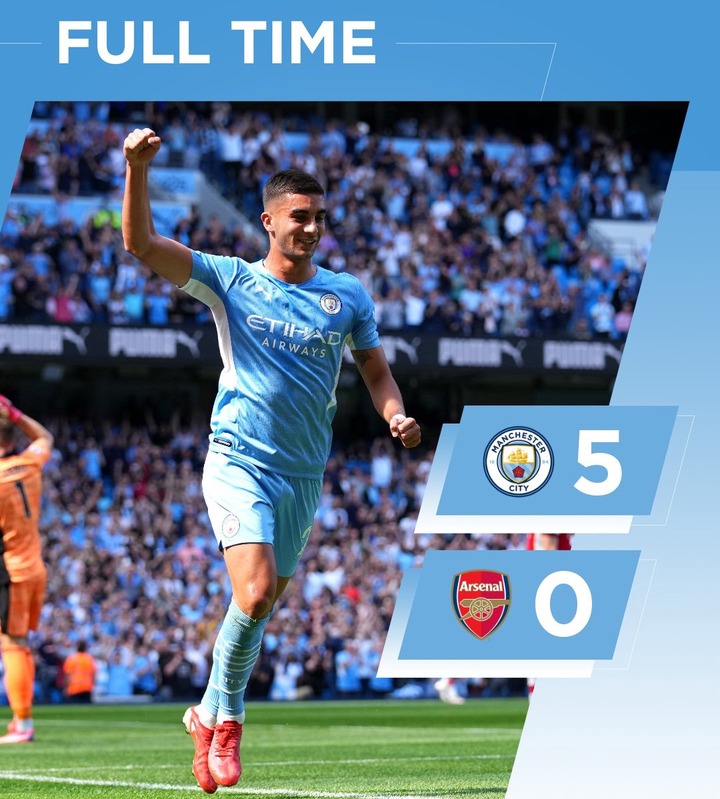 The club has now dropped from the 19th position to the last position on the league table with a goal deficit of 9 goals. Can the team turn things around in its subsequent fixtures or would the team be staying at the bottom of the league?

Kindly leave all your comments below. LIKE and SHARE the article to receive more EPL updates. Don't be left out in this exciting season.

Football is not won on paper; social media or by shouting- Chapters Chairman