By Whistler (self media writer) | 5 months ago

Jesse Lingard is set to sign a permanent deal for the Hammers ( West Ham ) United this summer transfer. The deal looks like is almost done deal. West Ham will raise the pay of the talented midfielder. 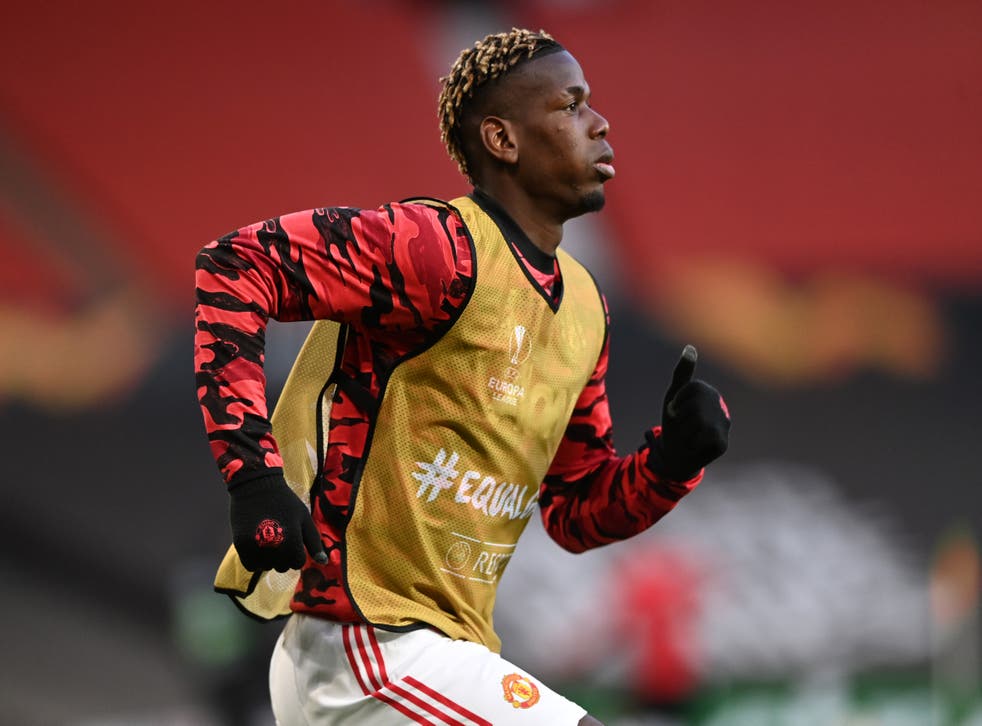 Manchester United have placed a £68.8million price tag on French international Paul Pogba. He could be sold this summer. Manchester United feel worried about Paul Pogba because the super star might leave on a free transfer. There have been delayed in signing a new contract for the Red Devils. 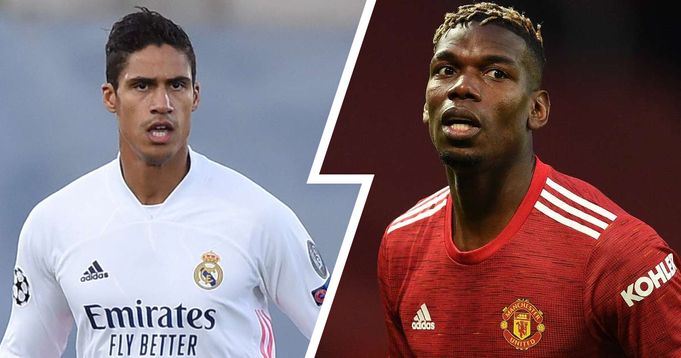 According to Spanish publication AS, Manchester United could make use of Paul Pogba in their efforts to land Real Madrid star Raphael Varane this summer. The Los Blancos defender is in the final year of his contract and is free to leave for nothing next year. The Red Devils are keen to bring in a new defender to partner Harry Maguire in defence and have earmarked Varane as a major option. Manchester United could be about to take Caglar Soyuncu away from Leicester City in a new transfer development according to the Express. Manchester are to battle Chelsea for the said transfer target. 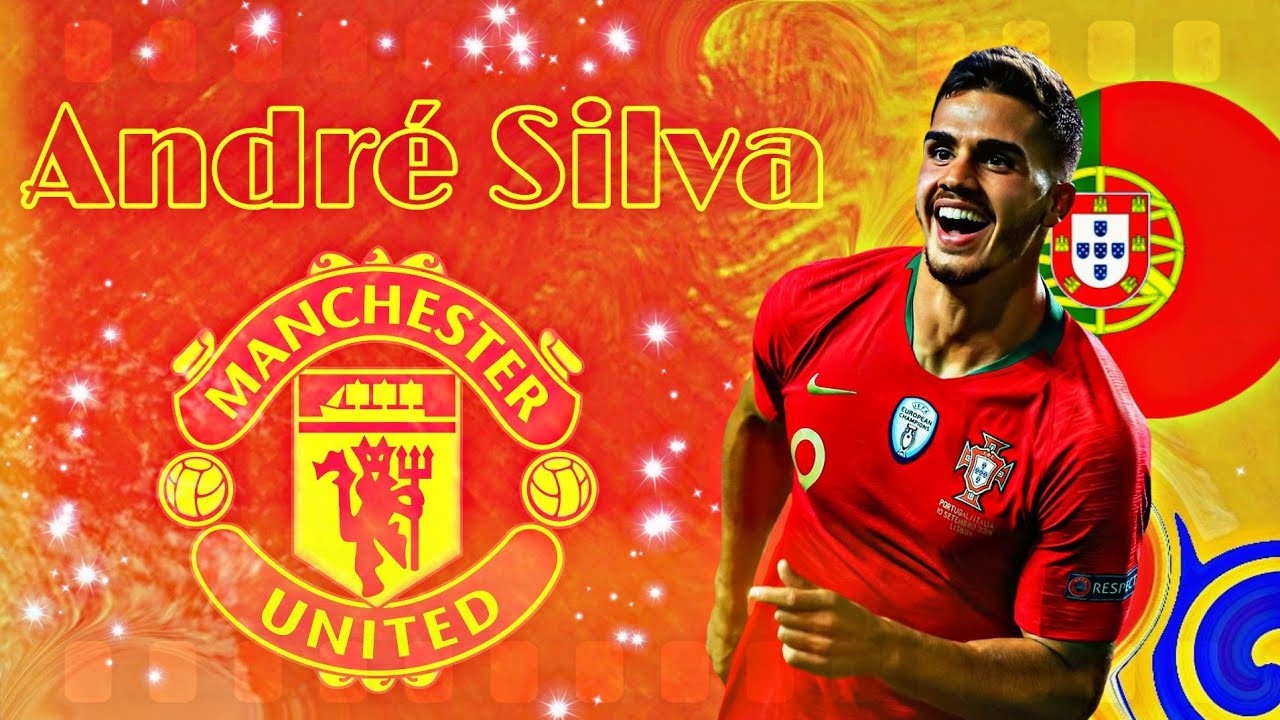 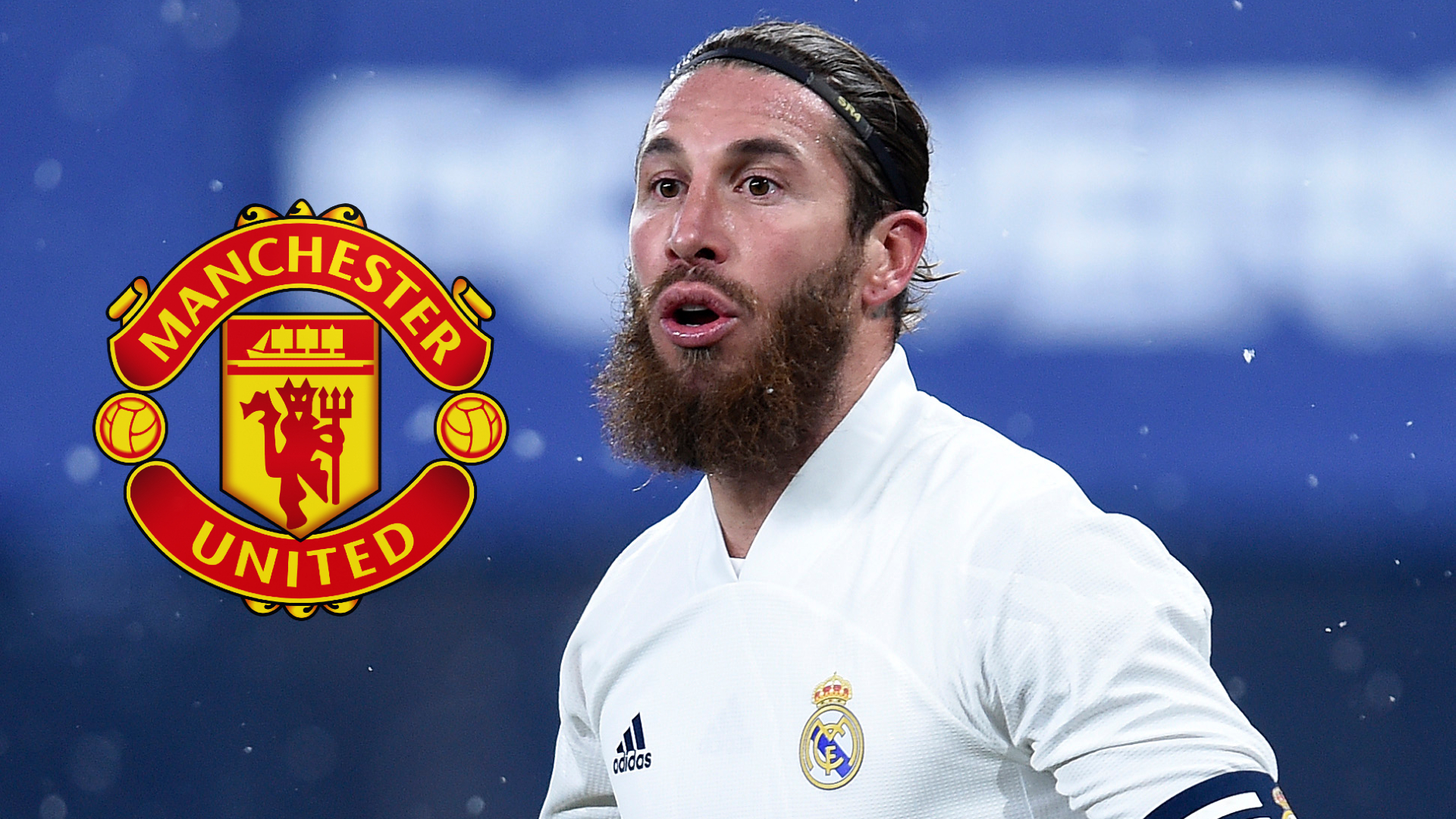 Sergio Ramos is a free agent after leaving Real Madrid this week and makes Sergio Ramos prediction ahead of possible transfer to Man Utd. Manchester United have make contact and linked to Ramos this summer transfer. 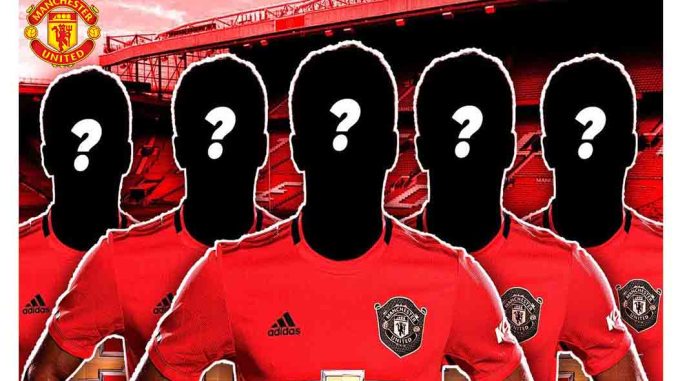