Benzema and Vázquez are both expected to return to action. 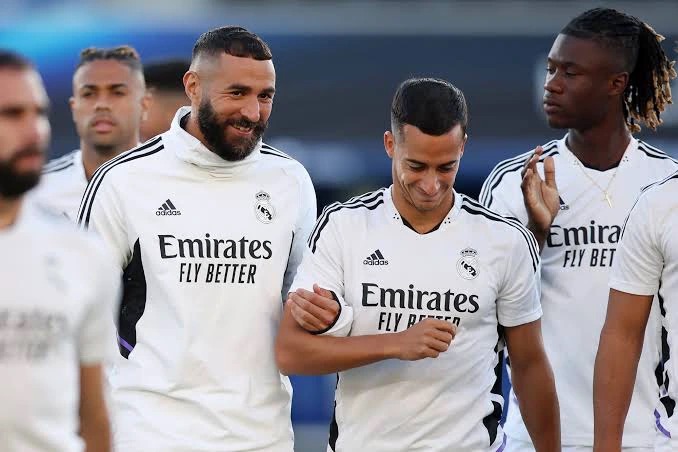 Preparations for Real Madrid's match against Osasuna at the Bernabéu Stadium have concluded. The fact that Lucas Vázquez was spotted in training with the team was a major development.

After suffering an injury on September 11 against Mallorca, the Galician player has not been able to join his teammates in training. In spite of the fact that his return against Osasuna is a possibility, it appears that Ancelotti will not compel him to play. 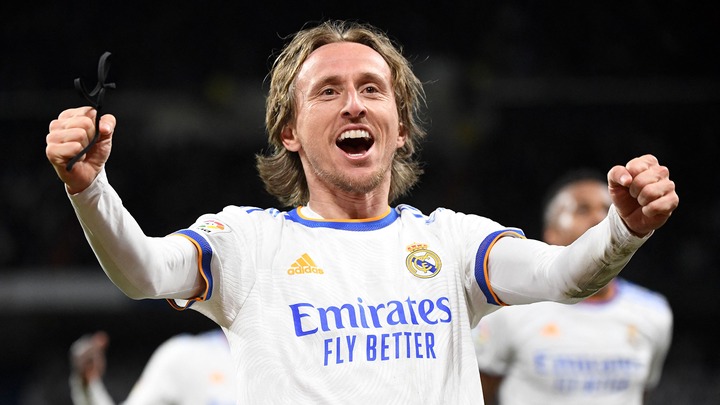 During the entire workout, Luka Modric was the only player who didn't show up. The Croat has been out of action for a while due to a hip muscle injury he sustained during his two international matches. He will not play in the game against Osasuna. 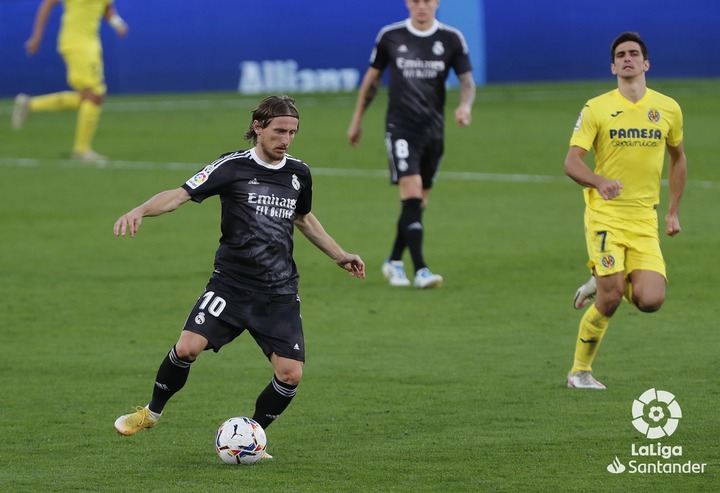 Benzema, who suffered an injury on September 6 in Glasgow, is now healthy enough to return to action. It appears that the Frenchman will play against Osasuna tomorrow after returning to training without incident.