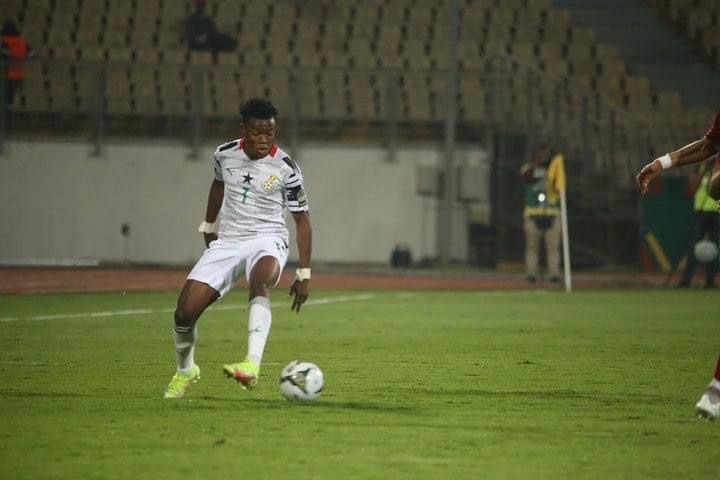 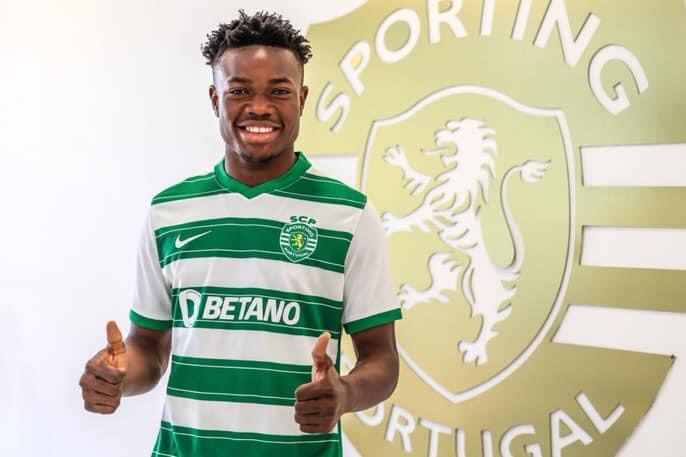 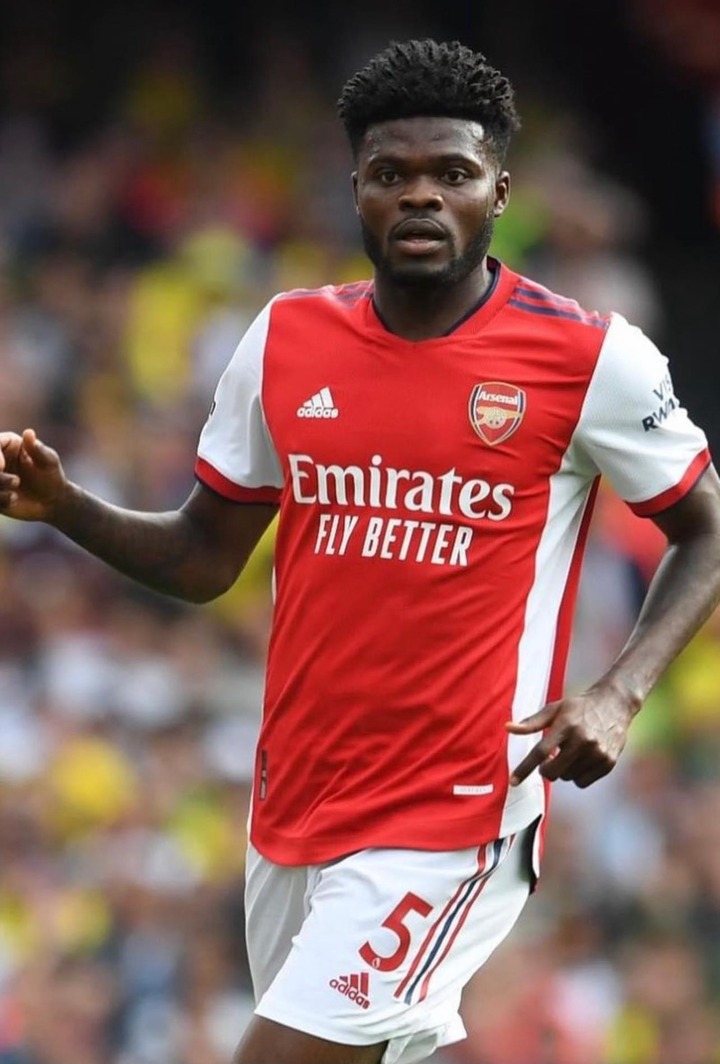 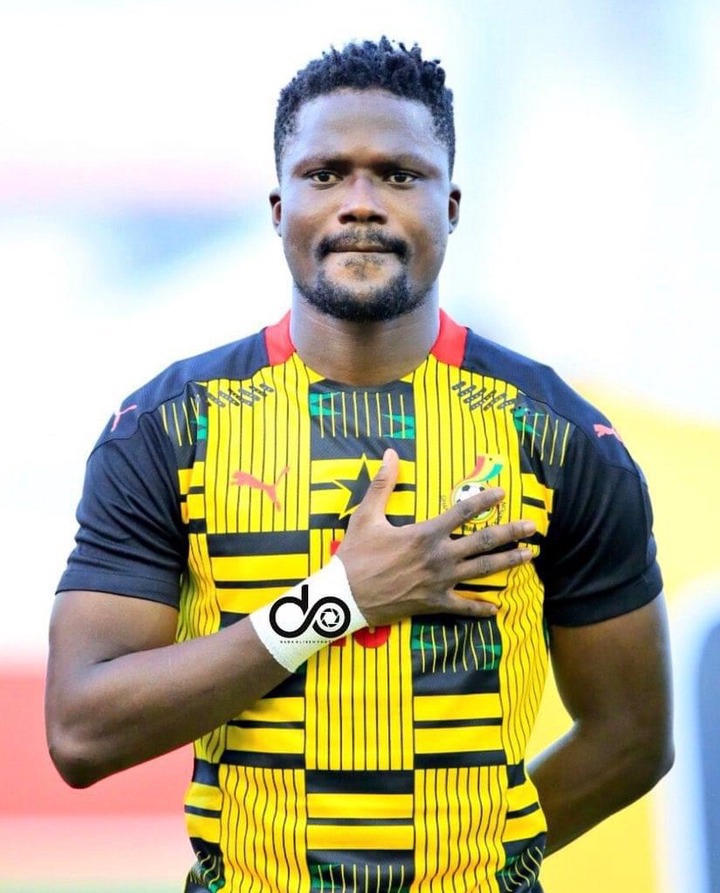 After two games into the new season, Sporting CP have points out of six. Abdul Fatawu Issahaku was later introduced into the game. The 18-year old Ghanaian international got ten minutes of action and could not register a goal or assist.

Deputy skipper Thomas Partey was part of Arsenal squad that recorded a 4:2 win over Leicester City. He played major role for the team as they kept all points at home. Whiles Leicester City we’re suffering, Daniel Amartey was in action for his side. His presence did little to halt Arsenal from getting goals and all points.

These players have a greater chance of traveling with Ghana for this year’s FIFA World Cup in Qatar.