Erik ten Hag, the manager of MANCHESTER UNITED, Insists that Cristiano Ronaldo gives his team a superior performance when he is on the field. 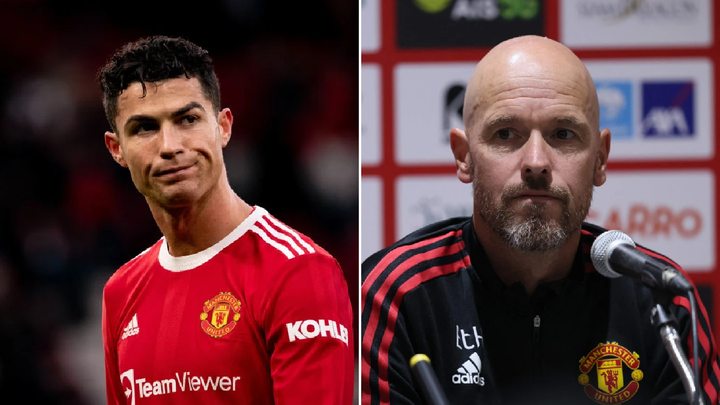 During the Manchester United preparation for their first game against Brighton, Cristiano Ronaldo was told by the man united boss Erik ten Hag that he is not all that fit to start the first premier league matchday one game with Brighton.

And at the Old Trafford, Ronaldo started and played the final few minutes of United's Premier League game against Brighton and Hove Albion. 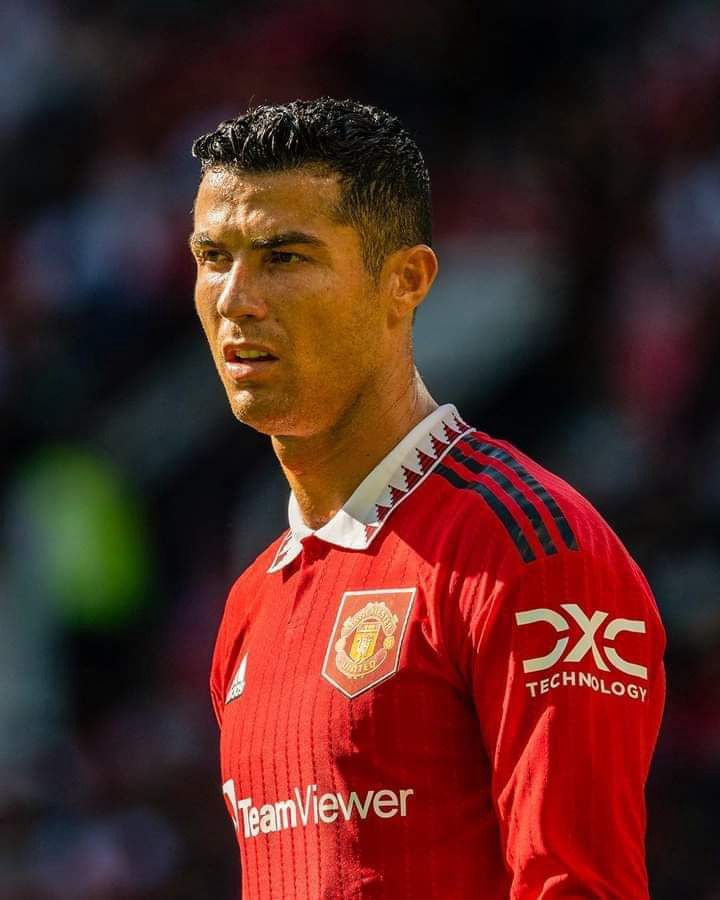 Ten Hag said that the team is "better" with Ronaldo after Manchester United's defeat to Brighton.

The star player for Manchester United, Cristiano Ronaldo, started the match against Brighton from the bench. 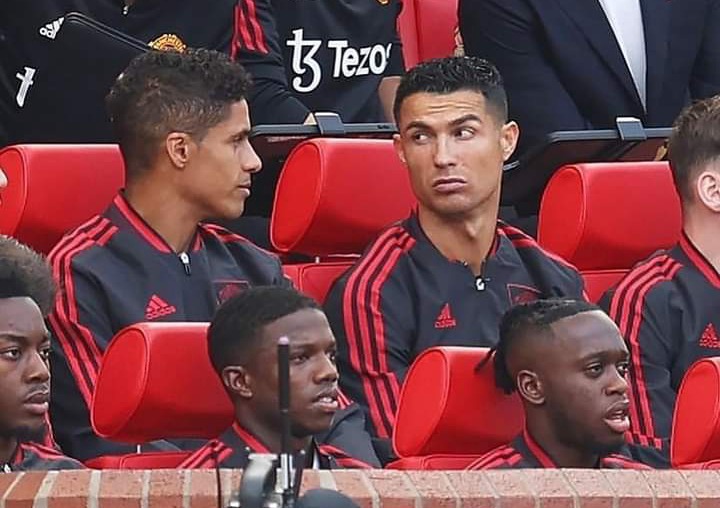 Cristiano Ronaldo, according to Manchester United manager Erik ten Hag, improves his team. After 68 minutes, the Red Devils proved to be more creative and scored when goalkeeper Robert Sanchez of the Seagulls was caught off guard.