Manchester City Defender In Custody After Being Denied Bail For The Third Time.

By Sidiqul_Akbar (self media writer) | 1 month ago

Manchester City Defender Benjamin Mendy will remain in custody after his third bail application had been refused. 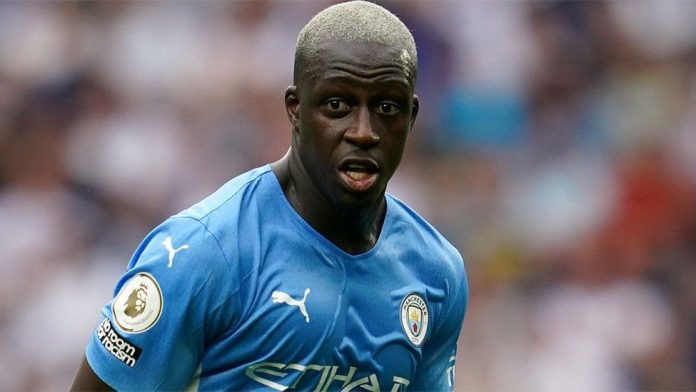 He has been in custody at HMP Altcourse in Liverpool. Mendy is charged with attacks on three different women, including one teenager at his home in Prestbury, Cheshire.

He is yet to enter any pleas for the four charges of rape and one count of sexual assault held against him.

The France international has been in custody for about seven weeks and a trial date has been set for 24 January.

He joined Premier League champions Manchester City in 2017 from Monaco for a reported £52m but was suspended by the club after being charged by police, pending an investigation. He has played only 51 matches for his club in 6 seasons

They Will Not Tell You: Girls Will Readily Develop Feelings For You If You Have These five things