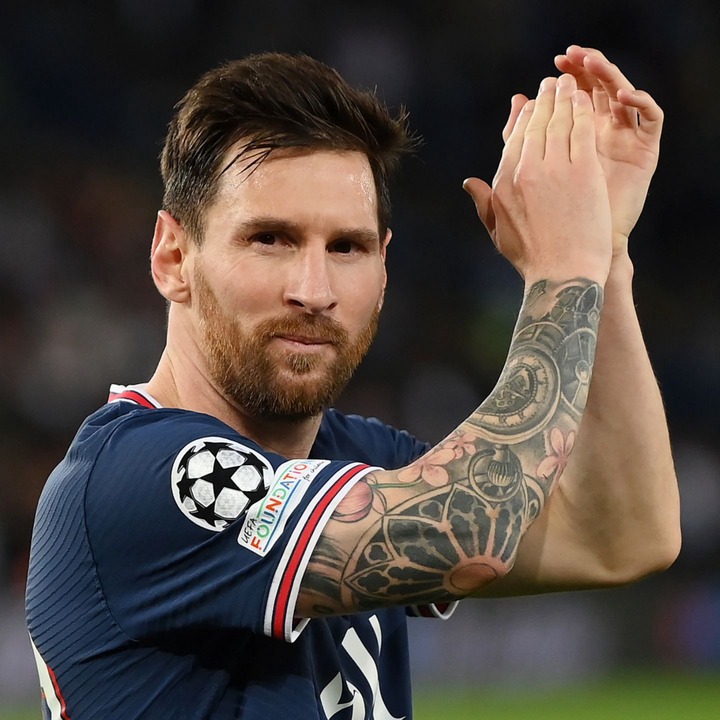 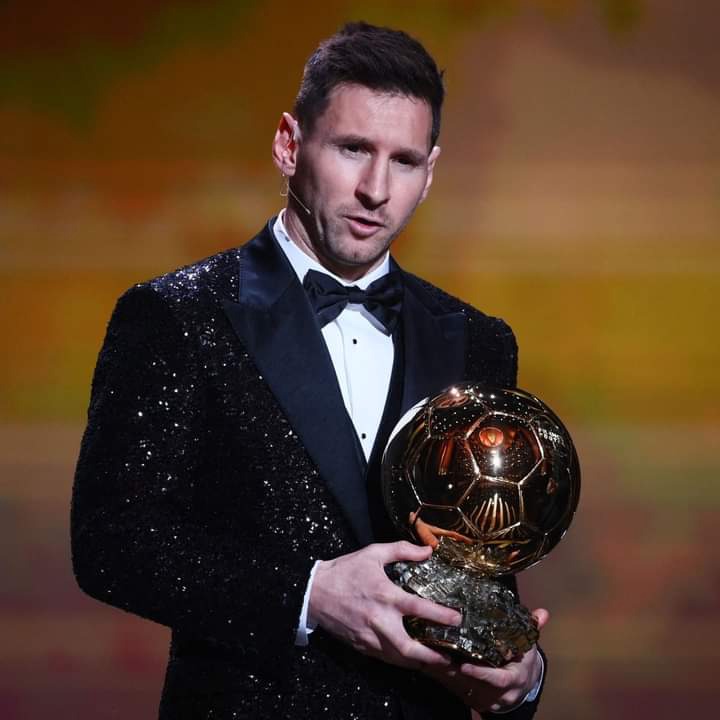 The ball was now in the court of the rest, especially Robert Lewandowski, but whose dream also ended with an injury. In deed, at that point, there was no clear favorite, until N'Golo Kanté as well as Kevin De Bruyne’s exploits in the latter stages of the Uefa Champions League presented them as ‘near-favorites’. 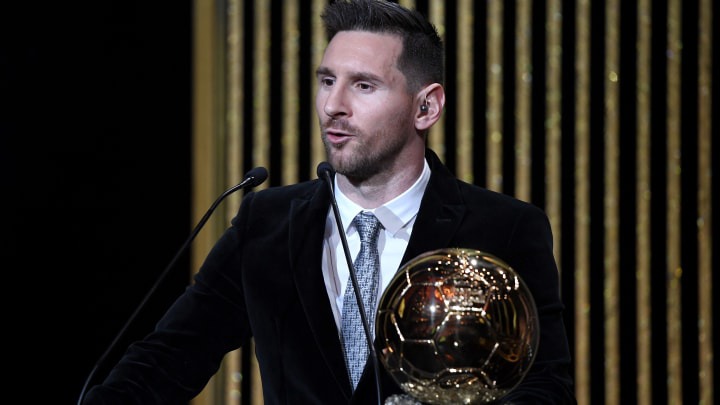 Two major international tournaments then widened the net — - bringing back the colossus - Messi and Ronaldo into contention. N’Golo or Kevin still also had the opportunity to cement their loose-grips. The former had an average tournament and the latter showed not much to deserve the award. Ronaldo could only manage to be top scorer of the Euros, hence, with little chance to win the award. 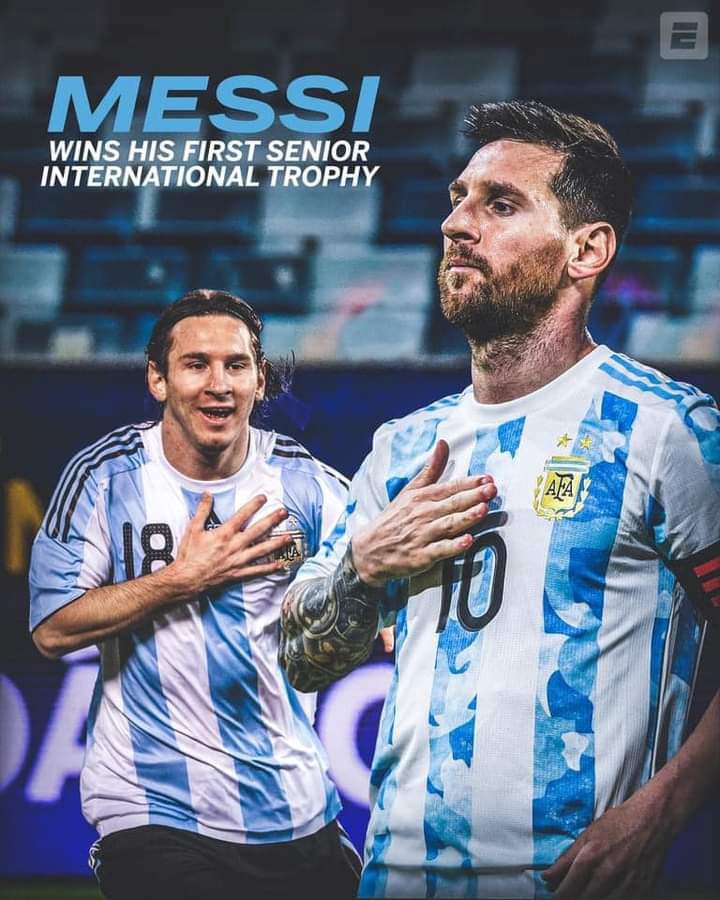 Messi, who was still shouldering the Argentina national team in the Copa America tournament was presented with a huge opportunity - especially given the trophy would be his first ever major senior international trophy. The world cheered him, bar some opposing fans. He knew what those cheers meant and he knew what winning the trophy for his nation meant all the more. With passion, like none we have seen of him before, he led Argentina to the finals through outstanding performances and a solid team display against Brazil made him what the world of football had longed. Remember he was the outstanding player in that tournament, scooping both play-making and scoring awards. 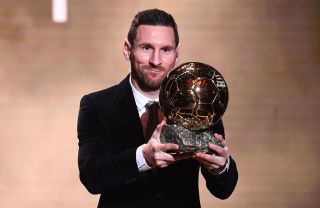 He broke the jinx, broke the curse and lifted a major senior international trophy with pride. By this, he has walked his fatigued and aging boots to the hall where he now stands alone as he was crowned the best footballer of the year for seventh time last night by France Football. 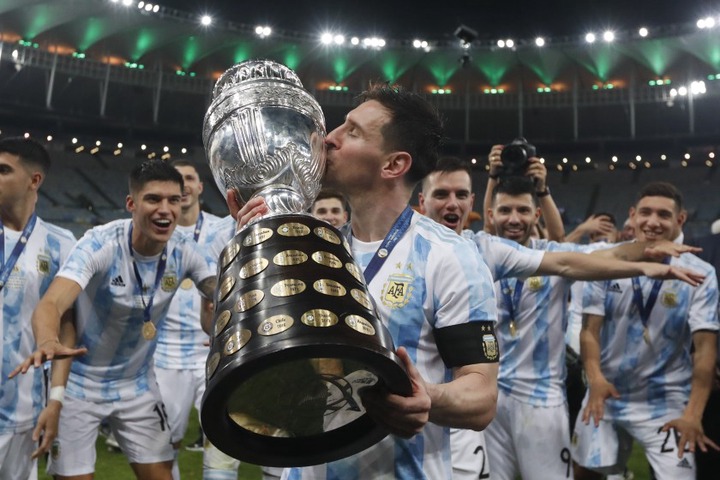