Chelsea have vengeance in mind ahead of today's premiere league game against Leicester after having lost to same Leicester in last Saturday's FA cup final but Leicester can seal a second UEFA Champions League spot since their promotion to the premiere league in 2014 if they win at Stamford Bridge today. 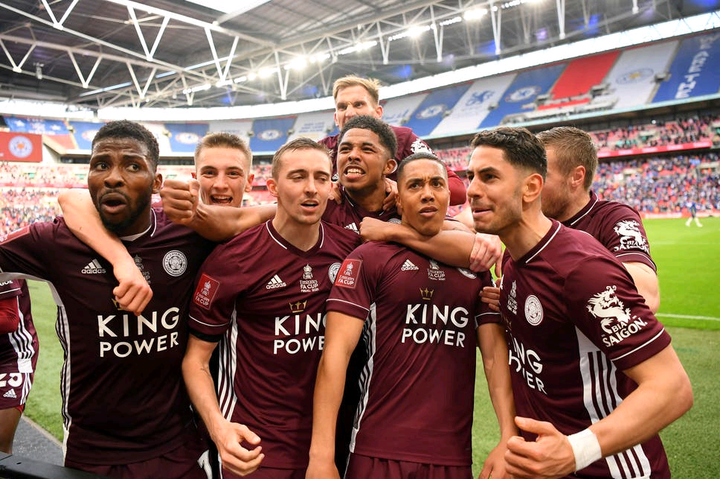 A win for Chelsea means they will move a point ahead of Leicester going into the final weekend but they also face losing successive PL games 'to nil' for the first time since December 2019.

In today's game, Chelsea may prioritize shots over ball retention given what is at stake. They indeed have recorded an average ball possession of 52% in their last three league victories. However, their average shots on target for those last three games is just 5.33. 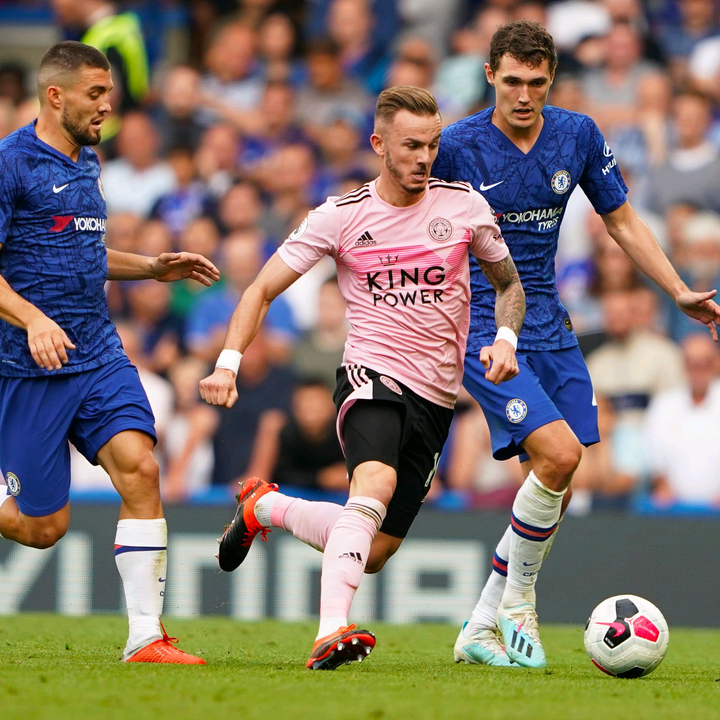 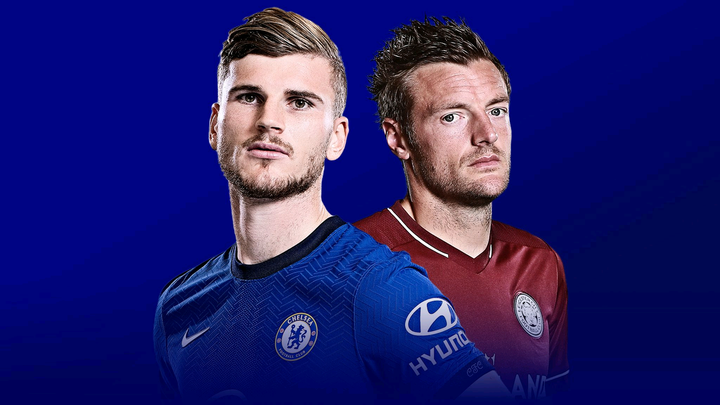 Seven of Leicester City's last fifteen premier league victories by a score line of 2-1 have seen them win from behind, and their star man, Youri Tielesman has now seen four of his six competitive goals act as match winners.

With Chelsea's mind of prioritizing shorts over ball possession today, and with each team's statistics from their last three PL games, it appears Leicester is favorites for today's game. 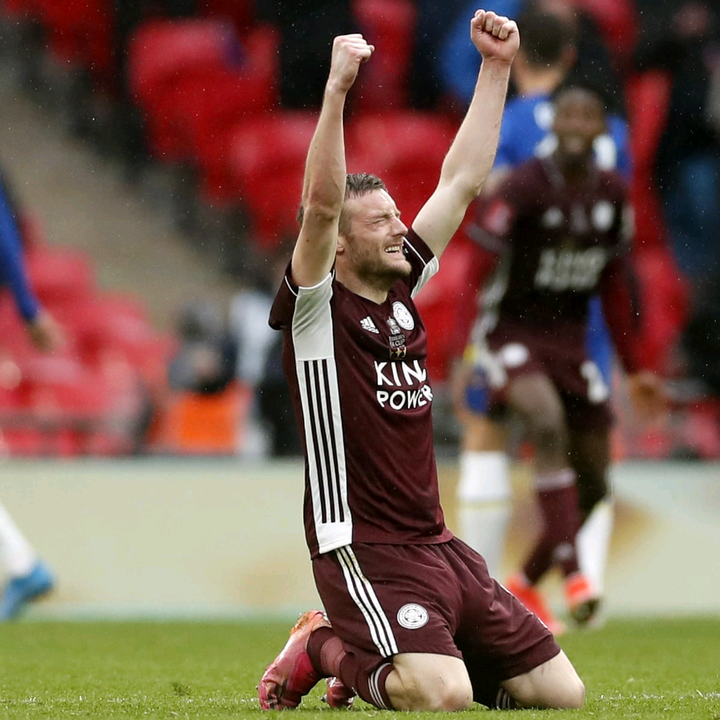 Let me know your thoughts in the comments section below.