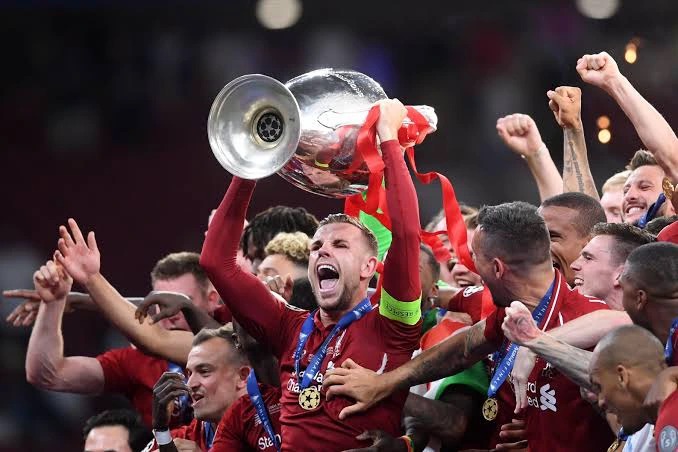 3. Chelsea With two victories in the UEFA Champions League in the last few years, Chelsea has leapfrogged teams like Arsenal and Manchester City to take the third spot in our ranking.

It is important to note that Manchester City and Arsenal did not make it into the top five on this list since none of them has ever won the UEFA Champions League.