Mohammed Kudus, the first player of the Ghana Black Stars to get a brace in his debut World Cup appearance, has reacted after a painful exit from the Mundial. 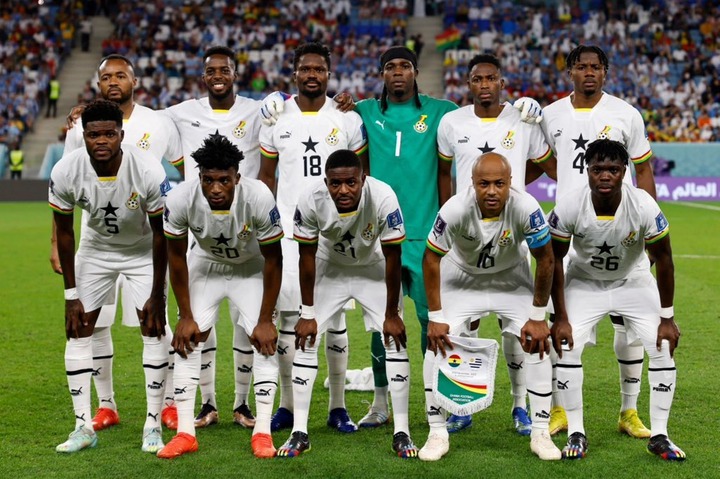 Mohammed Kudus has gained attention from top European football clubs after a splendid performance for the Black Stars.

The Ajax midfielder Kudus Mohammed is open to a move to the Premier League, but reports indicate he wants Champions League football.

He was named Player of the Match in the game between Ghana's Black Stars and South Korea, and the 22-year-old is one of ten young players on Sporza, a multimedia brand of Belgium's public-service radio and television network, who are expected to shine in Qatar ahead of the World Cup's start. 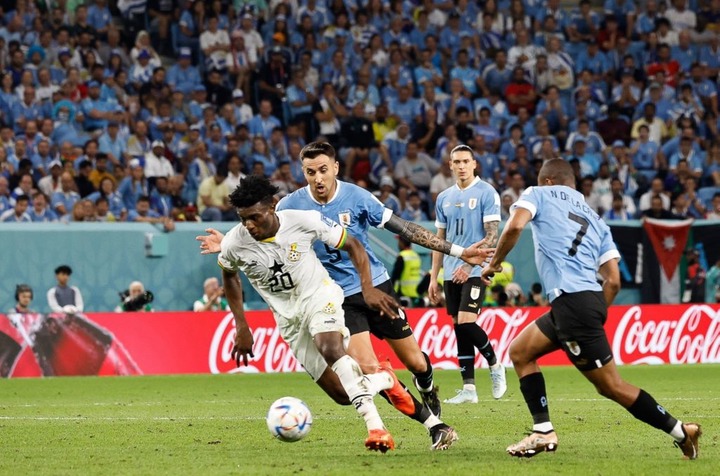 He lived up to the billing; in the last group game against Uruguay, he intelligently won a penalty kick for the Black Stars in the first quarter of the game but was missed by the skipper, Dede Ayew.

The team lost two games, won one, and finished bottom in their group, which included Portugal, South Korea, and Uruguay, failing to advance to the World Cup's round of 16.

Black Stars' elimination has created a great mess in the country, especially since long-serving drummer Joseph Langabel picked out hairdresser Abiba Azu as the one who brought bad luck to the team, resulting in a loss against Uruguay. 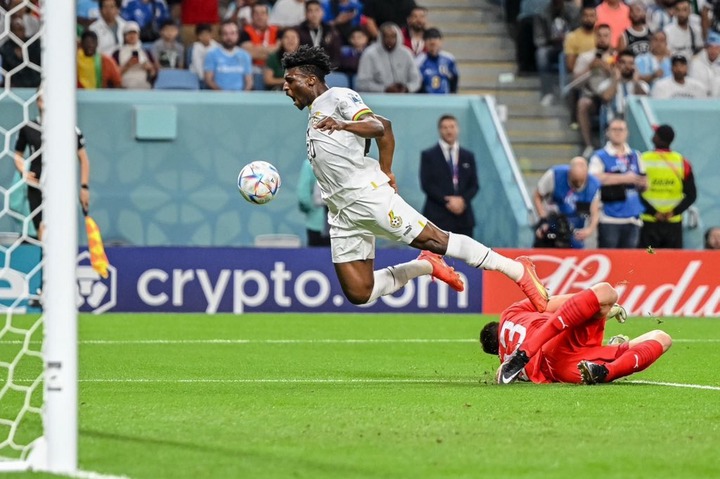 A section of sports journalists, including the likes of Saddick Adams and Patrick Osei Agyemang, also blamed the head coach, Otto Addo, for being tactically bankrupt in the last game the Black Stars of Ghana lost.

The most influential and in-form player, Mohammed Kudus, has reacted on his official Twitter handle, @KudusMohammedGH, in which he likened a team to a puzzle.

Mohammed Kudus tweeted, "A team is like a puzzle; every jigsaw piece is important to solve a problem or complete a picture. When needed us the most, collectively by our arts we painted an unpleasant picture souring 12 years of pain. As a team, we take responsibility for letting Ghana down but..." 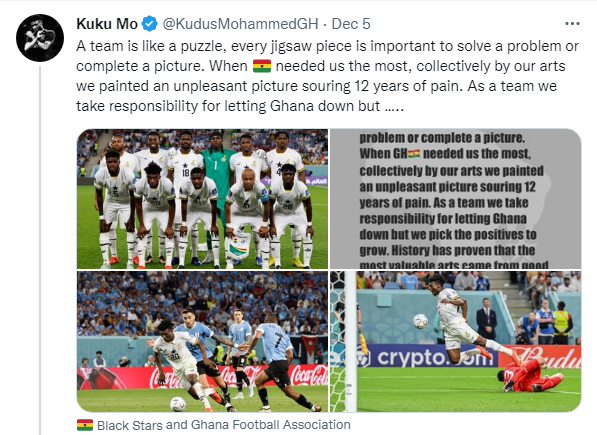