RECORDS TIMES: All Records Between This Rivalry. The Encounter Between The Teams And The Coaches

By Porinpou_News (self media writer) | 17 days ago

Pep Guardiola has lost more games against Jürgen Klopp in all competitions than he has against any opposing manager in his career (8). 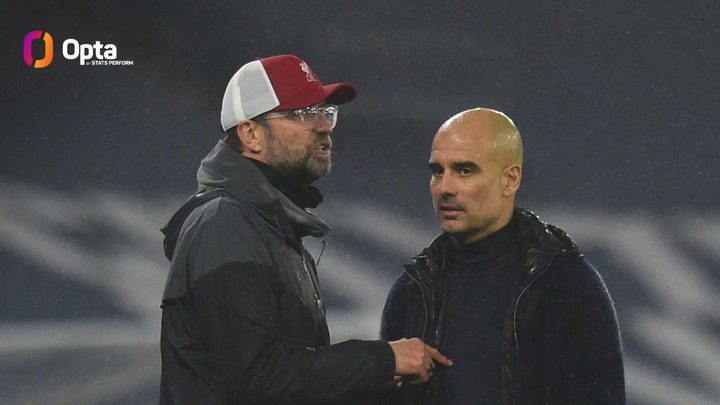 Meanwhile, of sides he’s faced at least 10 times in all competitions, Guardiola’s lowest win rate is against Liverpool (30.8%). Nemesis. 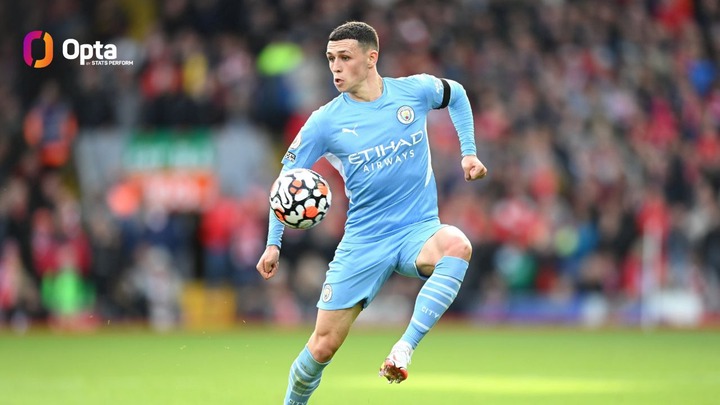 Liverpool had just one shot in the first half, their fewest in the opening 45 minutes of a Premier League match 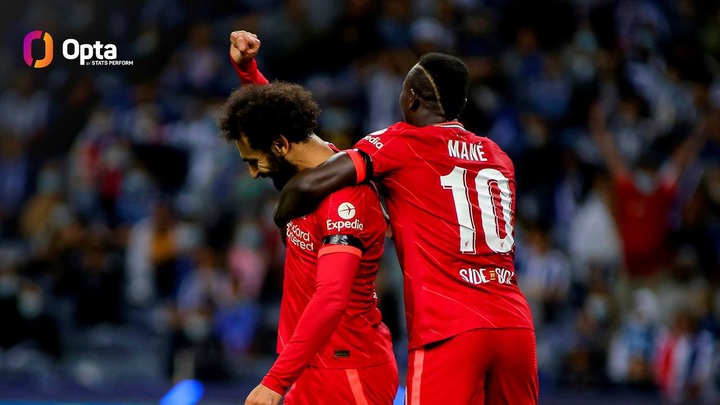 at Anfield since January 2017 against Chelsea (also one). Tepid.

Mohamed Salah has either scored (8) or assisted (3) in eight of his nine games in all competitions this season, having a direct hand in more goals so far in 2021-22 than any other Premier League player. Thrust. 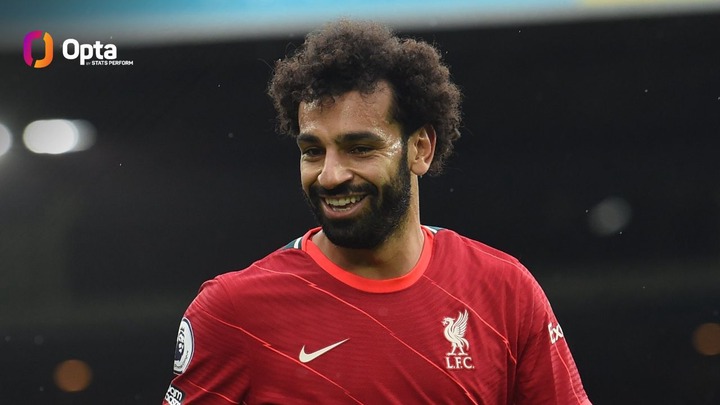 Mohamed Salah has now scored in each of his last seven appearances for Liverpool in all competitions, equalling his longest scoring streak for the Reds (last achieved in April 2018). Unstoppable. 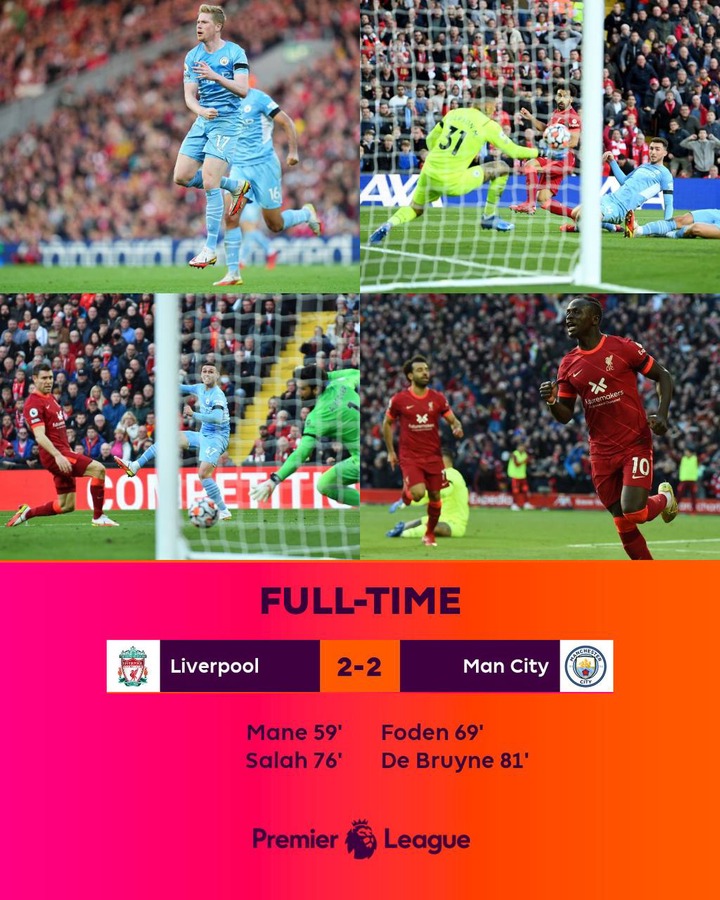 Liverpool remain the only Premier League side yet to lose in the top-flight this season (W4 D3), extending their unbeaten run in all competitions to 19 matches (W13 D6). Momentum.

Leicester failed to win a Premier League game in which they were ahead at half time by 2+ goals for the first time since October 2003 (4-3 defeat v Wolves). 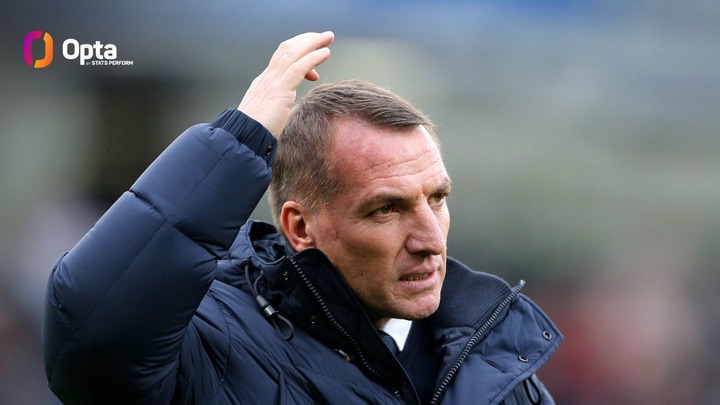 Before today, they had won each of their last 26 games in the competition when leading by 2+ goals at the break. Slip.

Harry Kane hasn’t scored in any of his last six Premier League appearances, 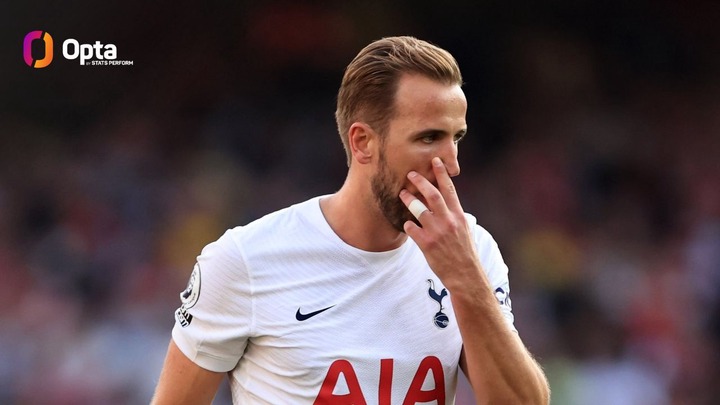 his longest scoreless streak in the competition since failing to net in his first six games of the 2015-16 campaign. Halted.

Brentford are unbeaten in all four away Premier League matches this season (W2 D2), becoming the first side to avoid defeat in their first four away games in the competition since Hull City in the 2008-09 season. Gritty

BROUGHT TO YOU BY PORINPUO_NEWS