The defending champions of the FIFA World Cup, France, thrashed Australia by 4 goals to 1 at the Al Janoub Stadium. 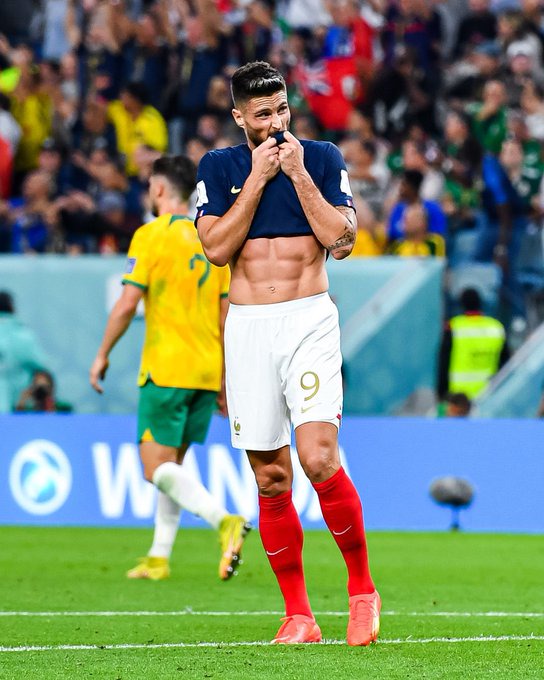 As a result of Olivier Giroud's two goals, he has now tied Thierry Henry for the most goals by a man in the history of the World Cup, as France defeated Australia 4-1.

The Bleus have already put themselves in a solid position to move beyond the group stage, something Italy in 2010, Spain in 2014, and Germany in 2018 failed to do. The Bleus are the first defending champions to win their opening encounter since Brazil in 2006.

After a goalless match earlier in the day, the results on Tuesday night put France in the first place, ahead of Denmark and Tunisia. 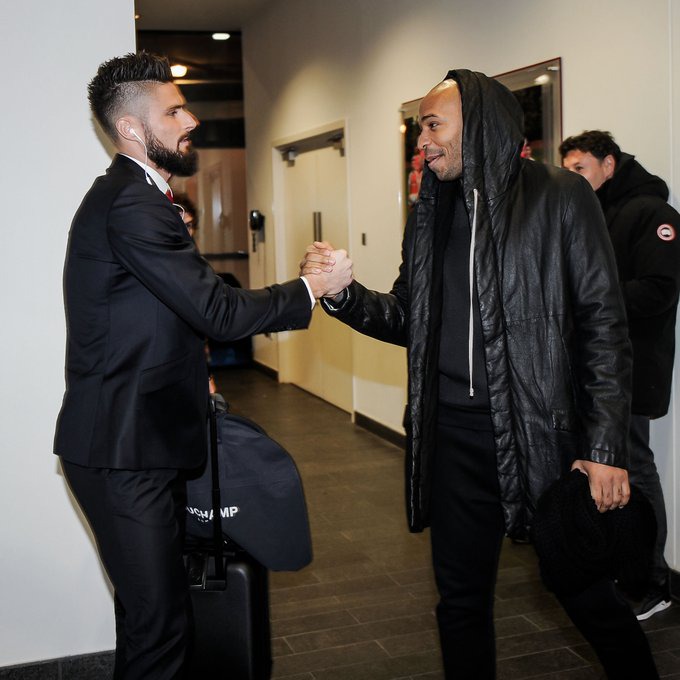 Notwithstanding, it was a major boost for coach Didier Deschamps and his team following an injury-plagued buildup to the defense of the title they won in Russia in 2018.

France got off to a rough start by conceding early against Australia, but how you respond to setbacks is the mark of a champion.

The team's performance was as outstanding as Kylian Mbappe and Olivier Giroud turned on the style as they came out 4-1 winners. 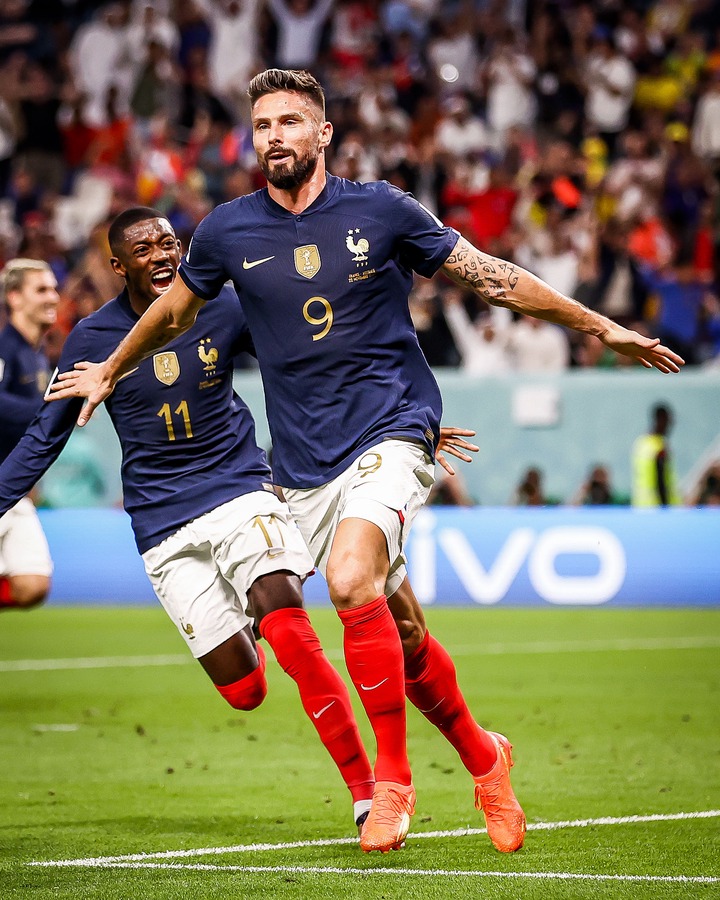 Olivier Giroud and Thierry Henry both have 51 goals, although Giroud has played in nine fewer games than Henry, and he was very confident in his abilities after the game.

Giroud said after netting two goals in the opening game, "It means a lot to be next to Thierry Henry on the national team's top scorer sheet. It is unbelievable, and we couldn’t hope for a better start at the World Cup. I play football until my body allows me to. I’m a competitor, and I’m very passionate and still very hungry. As long as I feel good, I will do my best for the team to reach our target, and tonight I feel very good. Like some friends said, like fine wine." 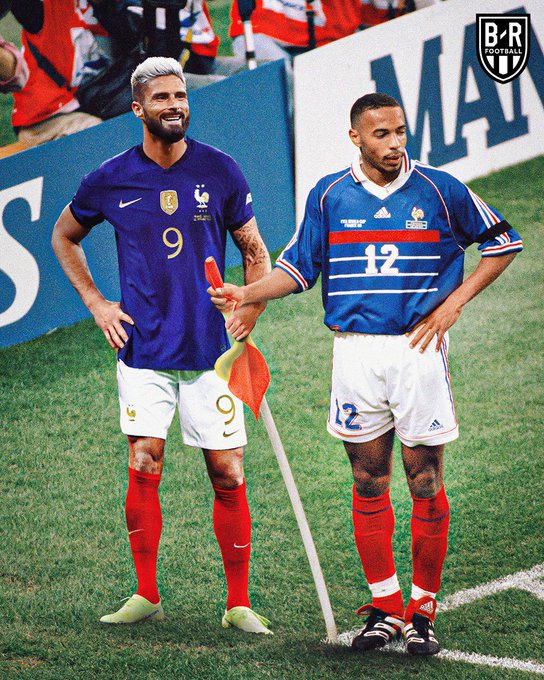