By BATACH (self media writer) | 2 months ago 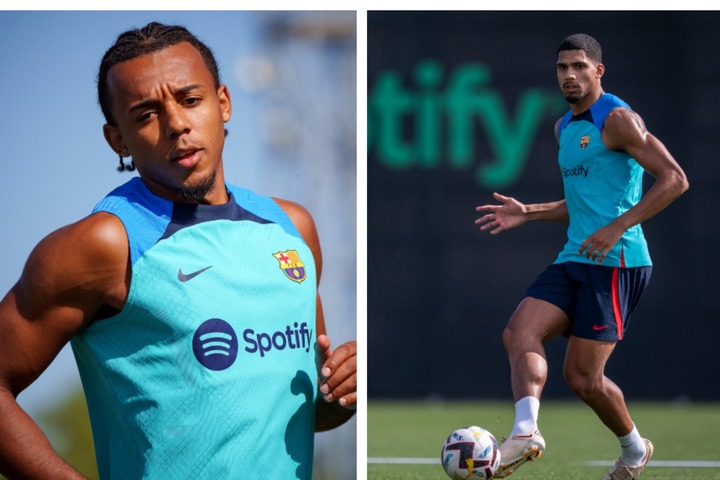 This thread explains the policy and outlines the scope of protection. The FIFA Club Protection Program is a policy that covers players who are released by their clubs to play international football and end up injured.

FIFA correctly recognizes that clubs must continue paying player wages according to their employment contract, regardless of the whether they are injured. So it seems reasonable that clubs are compensated when a player is hurt while away on international duty.

Clubs are only eligible to claim compensation under the FIFA Club Protection Programme when each of the following conditions are satisfied:

• The accident took place during the “operative period”

• The injury prevents the player from playing for more than 28 consecutive days. 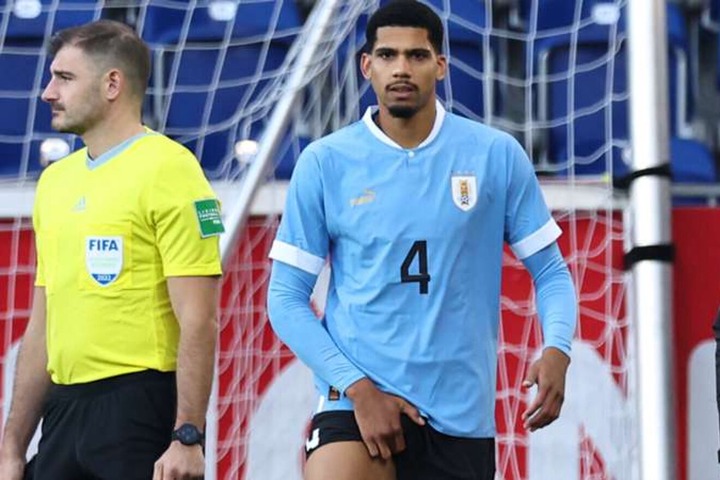 Let’s look at the scope in detail: the injury must be severe enough to keep the player from playing for longer than 28 days. Minor injuries that sideline a player for a week or two will not see the respective teams compensated.

Secondly, the injury must have occurred during the “operative period” – which is the entire period during which the player is under the control of the respective member association (national team) including training, travel, matches, etc. 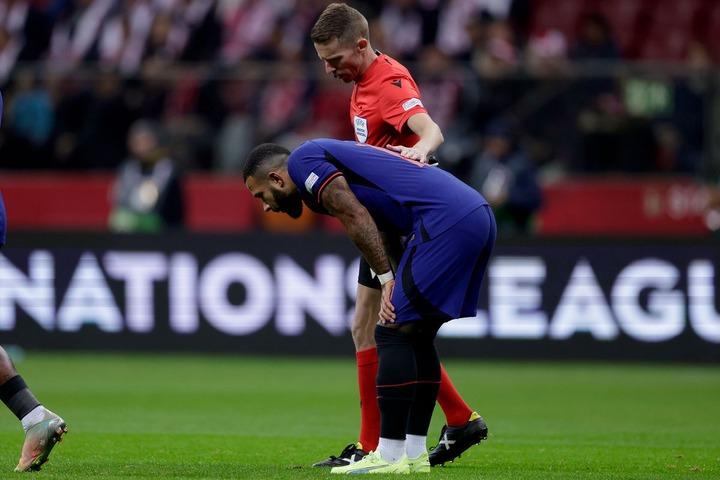 The policy clearly states that heart attacks and strokes are part of the "accidents".

So, how much clubs receive? Clubs are compensated based on the player’s fixed salary, for a maximum of 365 days, calculated on a daily pro-rata basis up to a maximum of €7.5m per injury. Importantly, compensation is not payable for the first 28 days of the injury.

A player’s “fixed salary” is the amount of money paid in weekly or monthly installments under the player’s employment contract - this does not include variable amounts such as signing-on fees, image rights payments and performance bonuses, etc. 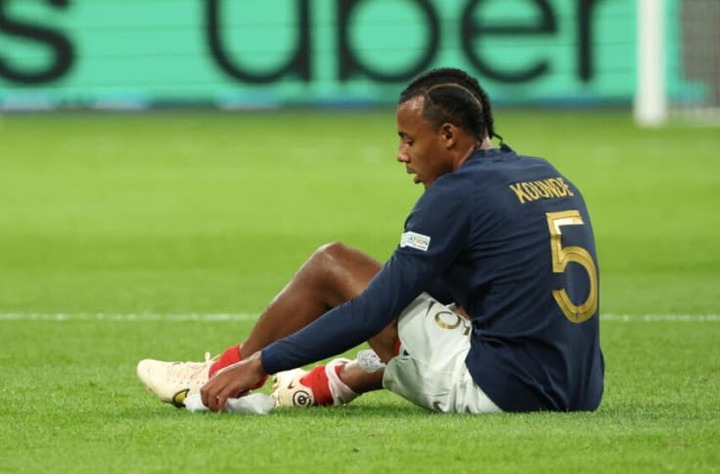 So if a player earns €100,000 per week and is injured for 2 months, the compensation would be calculated as follows:

Note that the policy has an annual fund limit capped at €80m. So if there are significant claims in a year, the fund could run dry.

With Memphis Depay, Jules Koundé, and Ronald Araujo picking up long-term injuries during the international window, Barcelona is expected to claim compensation from FIFA depending on the number of days the players are ruled out for.

Do you think the injuries could affect Barcelona’s Champions League and La Liga chances as they face Real Madrid and Inter Milan twice in the next few weeks?