No Son as the Premier League released Team of the Year

By OdehyebaQuodjo (self media writer) | 7 months ago

The Professional Footballers' Association Team of the Year often called the PFA Team of the Year is an annual award given to players who are seen to be deserving of being name in the 'Team of the year' based on their performance in the League. 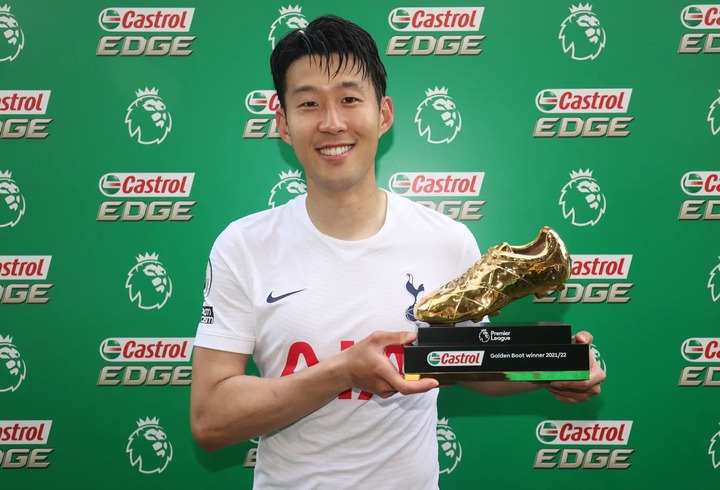 Heung-min Son had his best season in this year's Premier League campaign since he joined Tottenham Hotspurs from Bayer Leverkusen, scoring a total of 23 goals and providing 9 assists. Son won the Castrol Golden boot award in the league with his 23 goals tying with Liverpool's Mohammed Salah.

Despite all these successes he chalked, Son was excluded from the team of the year and it has got many football fans talking. 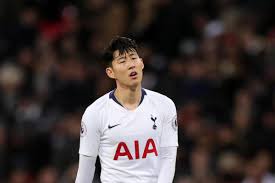 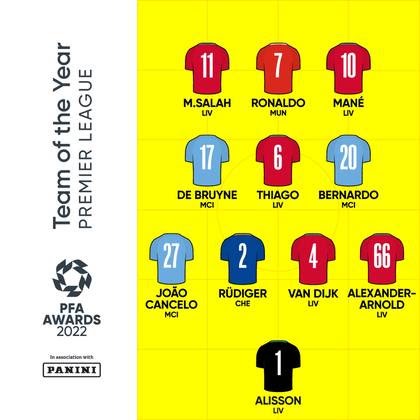 Content created and supplied by: OdehyebaQuodjo (via Opera News )