Several clubs aim to strengthen their current squad and likewise sell ahead of the new season, here are a handful of done deals as of June 28th, 2022. 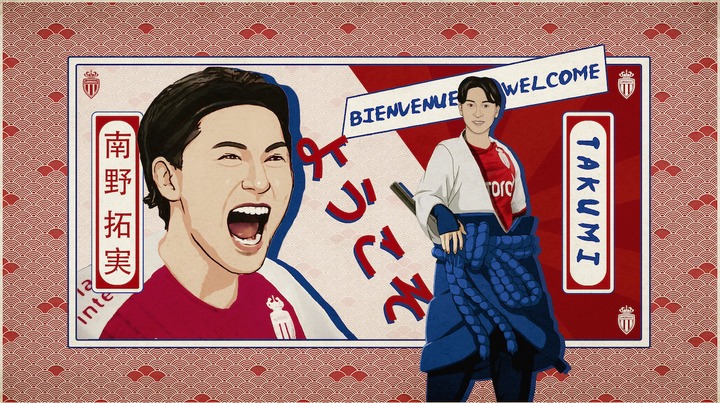 After two and a half year spells at Anfield, the 27-year-old Japanese attacking midfielder has reportedly ended his stay today as an official AS Monaco player.

The skilful dynamic attacker who can play up to 7 different positions [ML, MC, MR, AM, LW, RW, ST] per reports cost the French outfit €15M in overall fees, a €6.5M in surplus made by the Reds. 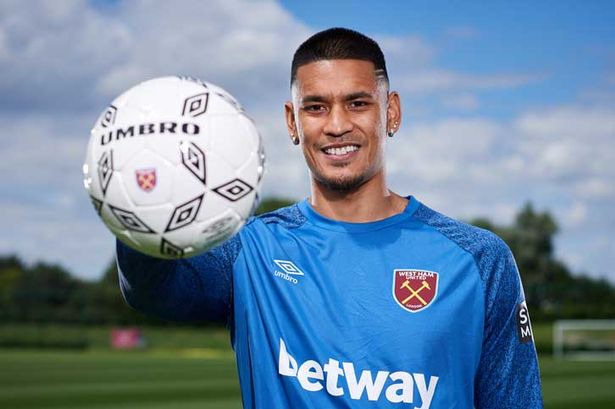 Spent last season on loan with West Ham United from Paris Saint-German, the 29-year-old French shot-stopper has officially been signed permanently by the English outfit on a reported fee of €9.5M and a five-deal.

Brought his days as one of PSG's most successful Academy graduates to an end after 12 years. 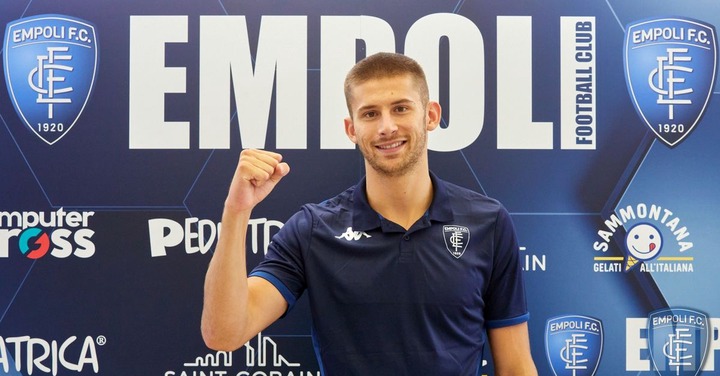 Maintained Empoli's stay in the Italy Serie A, keeping 7 clean sheets in 38 appearances -Vicario, 25, loan deal is understood to have developed into a permanent deal from relegated side Cagliari.

Sparked in the goal post last season, the Italian cost his rivals €8.5M, an excess €6.5M made by his former side [Cagliari] after 3 years at the club. 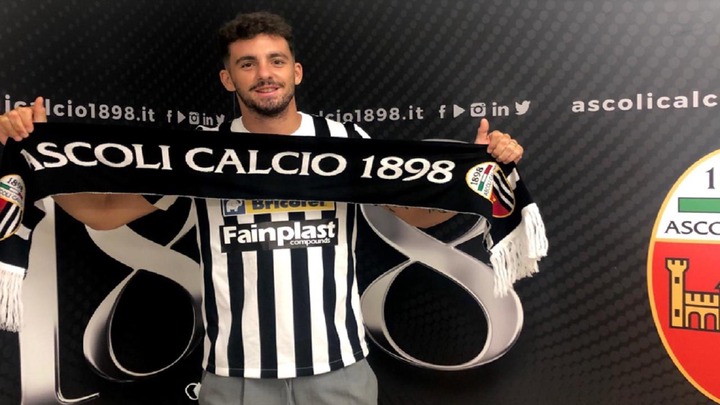 Failed to impress since his move in 2018, the 22-year-old central midfielder has reportedly sealed a permanent move to Serie B side Ascoli -where he spent last season on loan for €800k, a €1.2M less than what he was signed for. 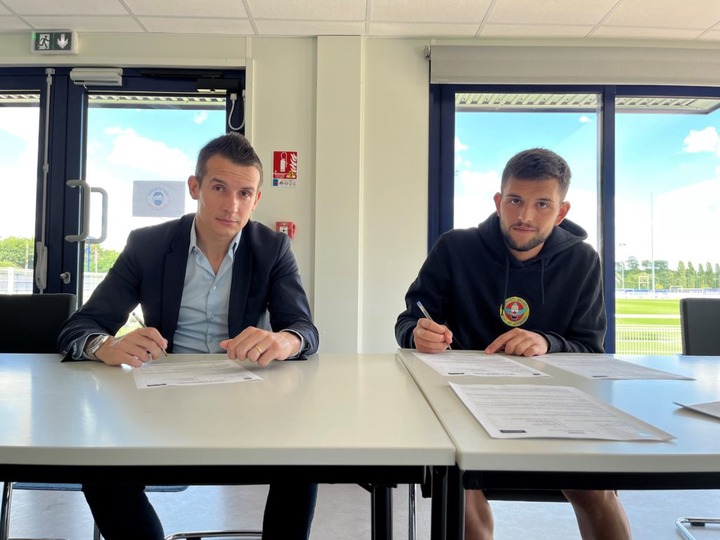 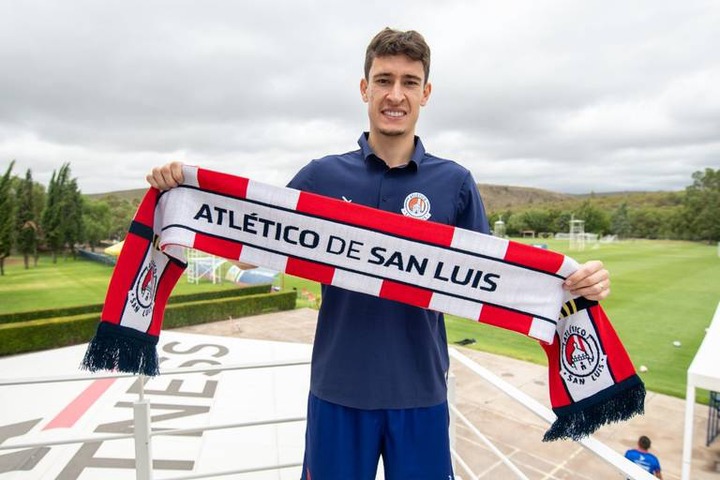 Known Internacional from his youthful days, the 28-year-old Brazilian midfielder has finally stepped out of his comfort zone to sign with Mexican top-flight side Atletico de San Luis for €500k this summer.

With Russia's second-tier Baltika Kalinigrad for two seasons, the 26-year-old left-footed defender has sealed a transfer move to top-flight side FC Sochi on a deal worth €500k. 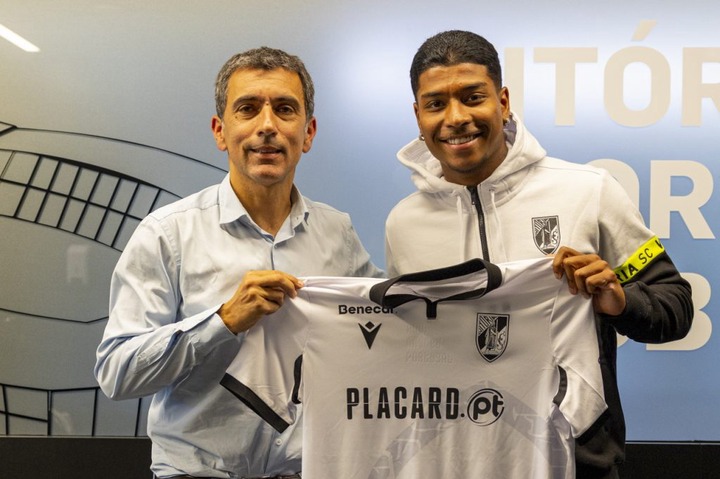 Europa Conference League at stake for Vitoria SC for finishing 6th last season in the Portuguese Primeira Liga, they have reported strengthening their midfield with the signing of the 22-year-old Brazilian from lower outfit CD Trofense for €250k. 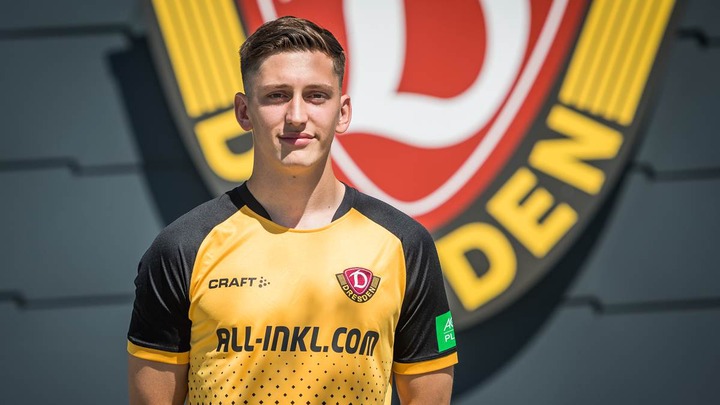 Highly rated wingback in Bayern Munich youth team which led league rivals FSV Mainz 05 splash €1.2M to sign him in 2019, the 22-year-old on the latest reports has been allowed to leave this summer for €200k. Bundesliga 3 outfit SG Dynamo Dresden as his newest home.

These Are The Likely Coaches To Coach Kumasi Asante kotoko After Ogum Nartey Resigns.