Chelsea and Arsenal team, transfer window and Predicted line up.

By Alex Kwabi (self media writer) | 4 months ago 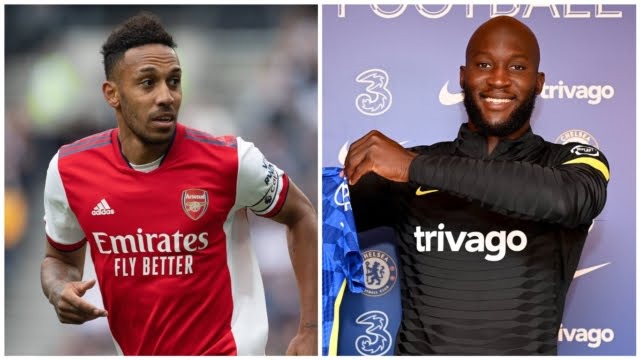 Pierre-Emerick Aubameyang and Romelu Lukaku are in contention for Sunday's game. Both Mikel Arteta and Thomas Tuchel could be without key players for Sunday's match between Arsenal and Chelsea at the Emirates. Arsenal preparations for their premier league opener against Brentford last Friday were impacted when both first choice strikers, Pierre-Emerick Aubameyang and Alexander lacazette were strick down by illness.

Arteta confirmed in his press Conferences on Friday that the pair, along with Winger William and backup goalkeeper Runar Alex.Runarsson had all tested positive for convid-19 before the game and the Arsenal boss said he was "Surprised" that it was allowed to go ahead as a result. Aubameyang trained yesterday but they were affected the virus,they were ill. He added "I was surprised it wasn't postponed,but the regulators decided the best thing to do was to play the game." What we did is what we had to do,through the club doctor as well.

He explained the situation,how it developed and the risk that we(had to)consider if Aubameyang is unable to start,either Gabriel Magalhaes or Folarin Balogum could lead the line. On a more positive note for Arteta, Martin Odegaard has joined the club permanently from Real Madrid 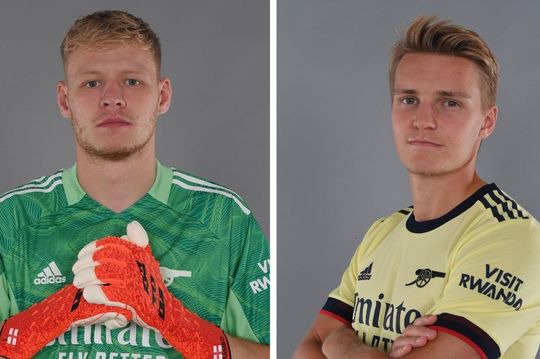 compressing on loan during the second half of last season. The playmaker will not be available to face Chelsea, through, as he still need to Gabriel Magalhaes to be granted a visa. It was an extremely busy day at the Emirates stadium as Arsenal announced their four and fifth signing of the summer transfer window in the forms of Martin Odegaard and Aaron Ramsdale. The pair join from Real Madrid and Sheffield United respectively and have penned long term deal with the Gunners. Their additions takes the total summer arrivals to five to five including Ben White,Albert Sambi Lokongo and Nuno spent approximately £130million through the current window. With just over a week remaining until deadline day, the business does not look like end there.

It Feels Good to Return From Sickness - Hearts of Oak Striker

Andre Ayew: We are winning our next game