Funny Football Memes You Can See On The Internet

By DominicEdi (self meida writer) | 23 days

Despite how rough this year has been due to covid-19, this football season has ended with a it of excitement from the various across the globe.

From the FA cup to the UEFA champions league. The excitement all started when Leicester city won Chelsea at the FA cup finals. Non-chelsea fans mocked the Chelsea fans.

The excitement the proceeded to the Europa league finals where Villarreal won Manchester United in a penalty shoot out leaving the " red devils" trophy less this season. This made the Manchester united fans a laughing stock to the supporters of other clubs supporters.

The grand finale of the excitement was after the champions league finals between Manchester City and Chelsea where City were beaten by a goal to nill.

Upon Chelsea winning the champions league, the Chelsea fans decided to mock Manchester united fans with funny memes on the internet. Although other memes are also included in this article.

Here are the hilarious football memes you can see on the internet. 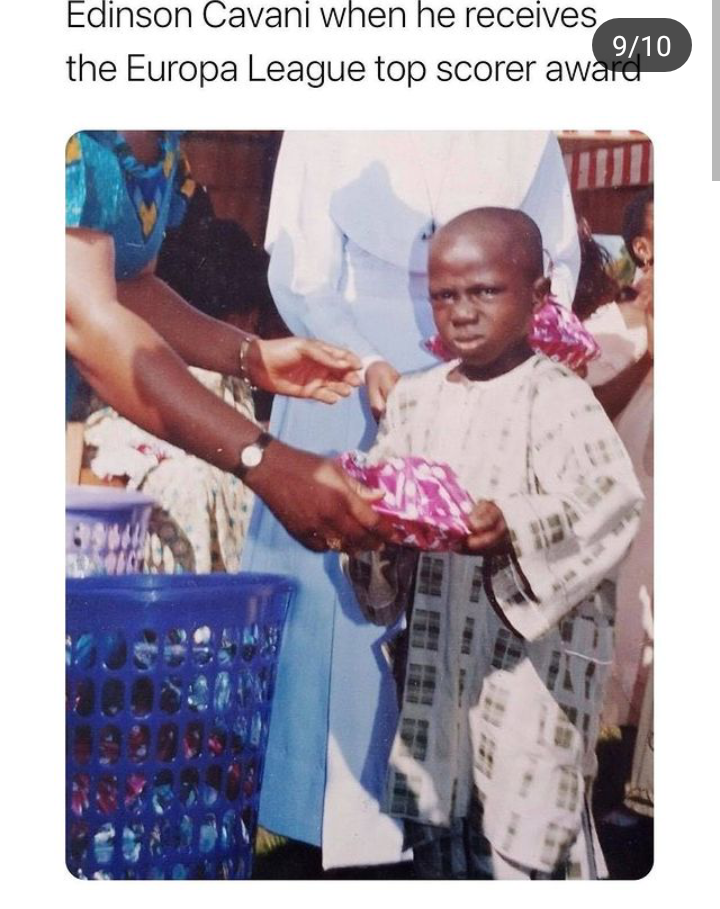 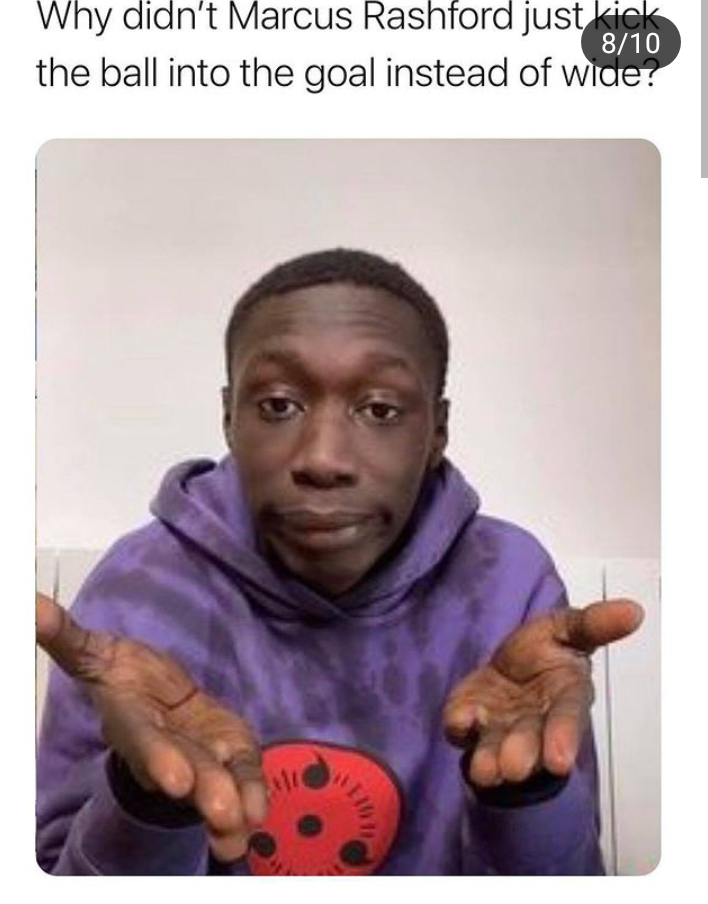 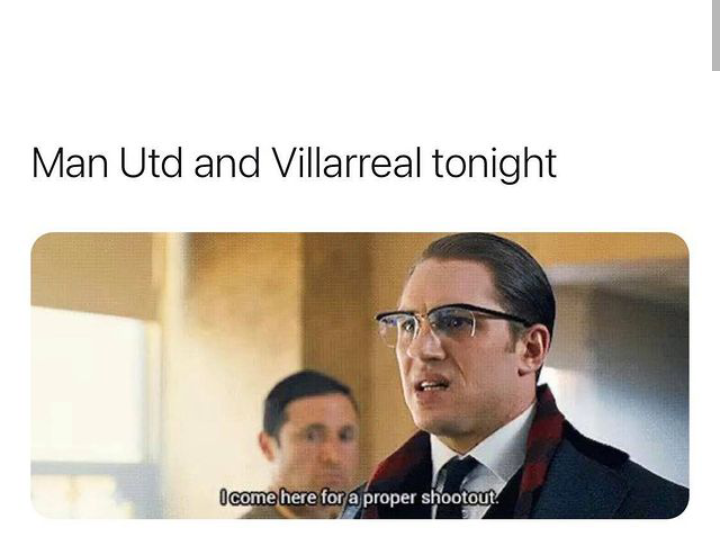 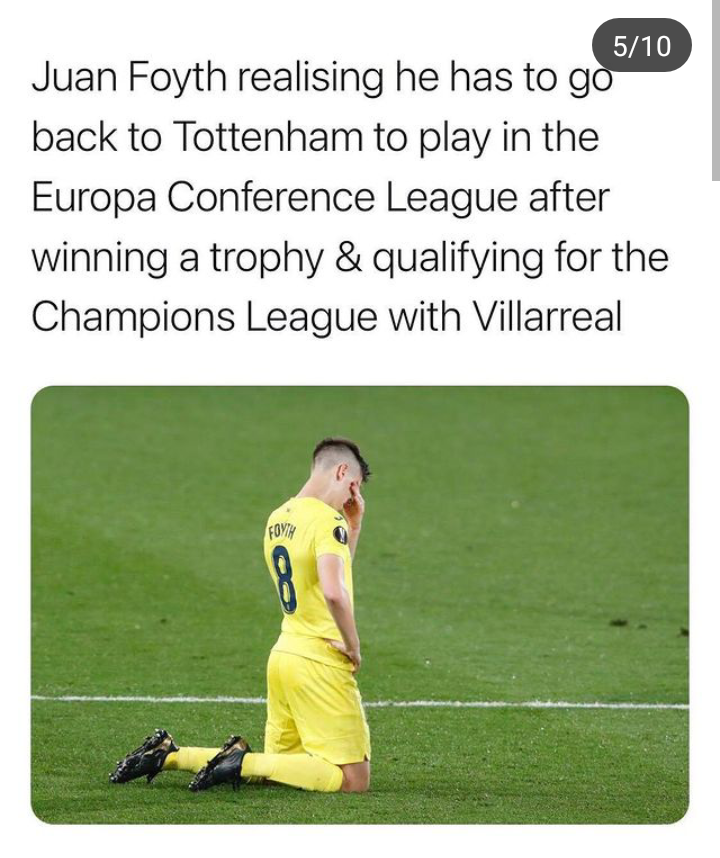 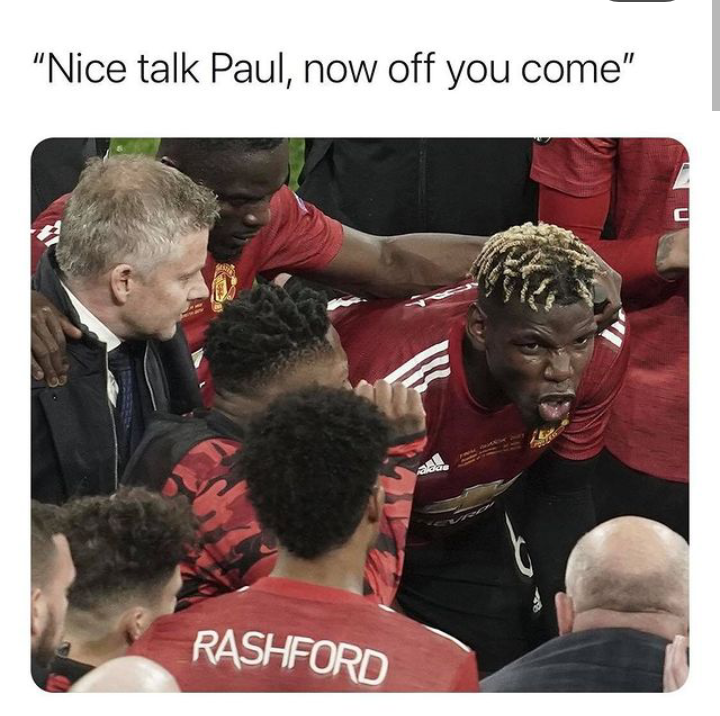 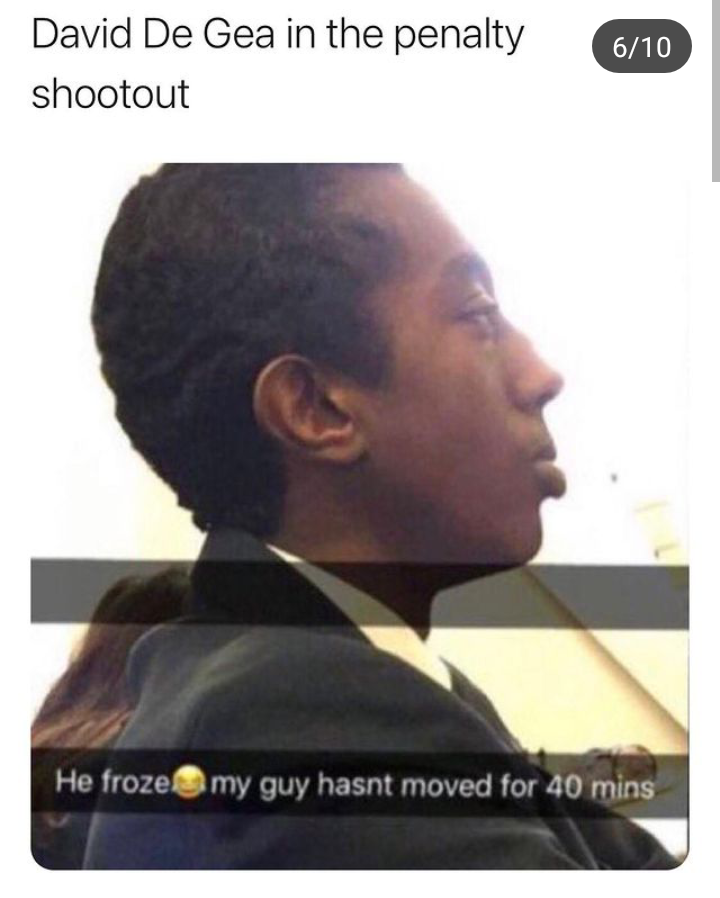 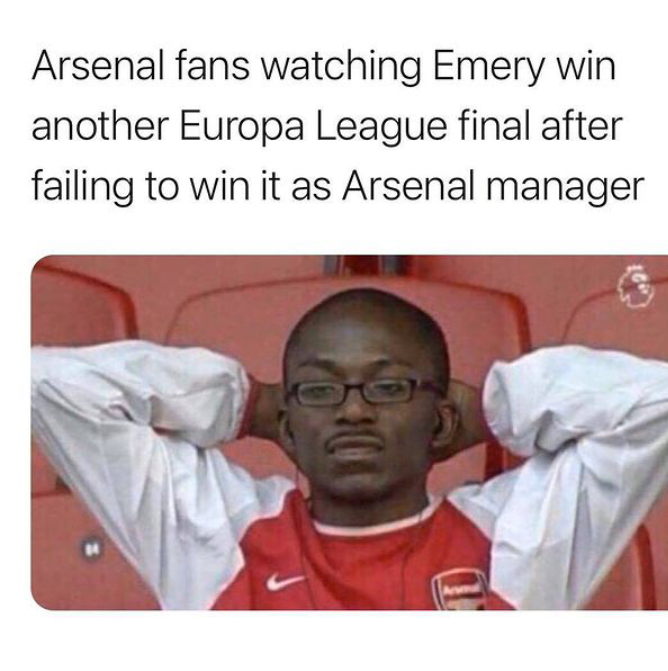 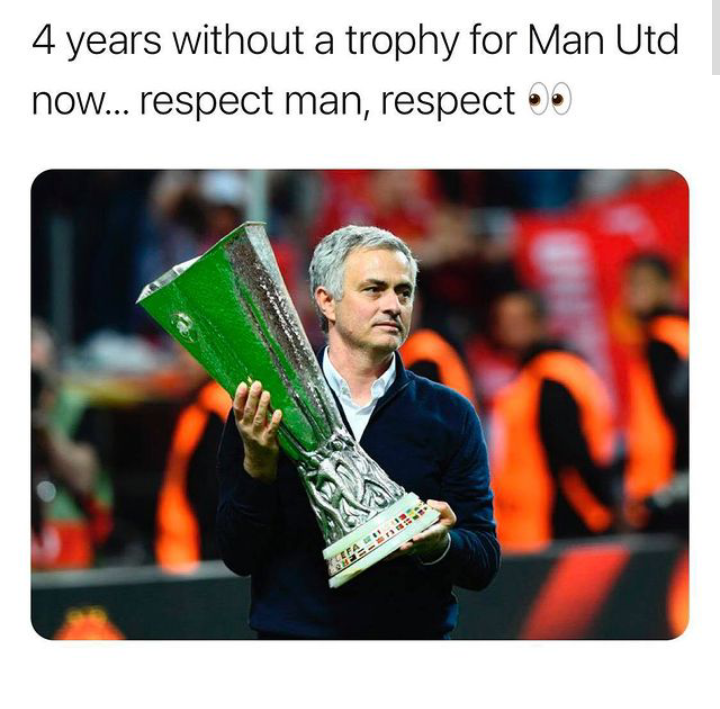 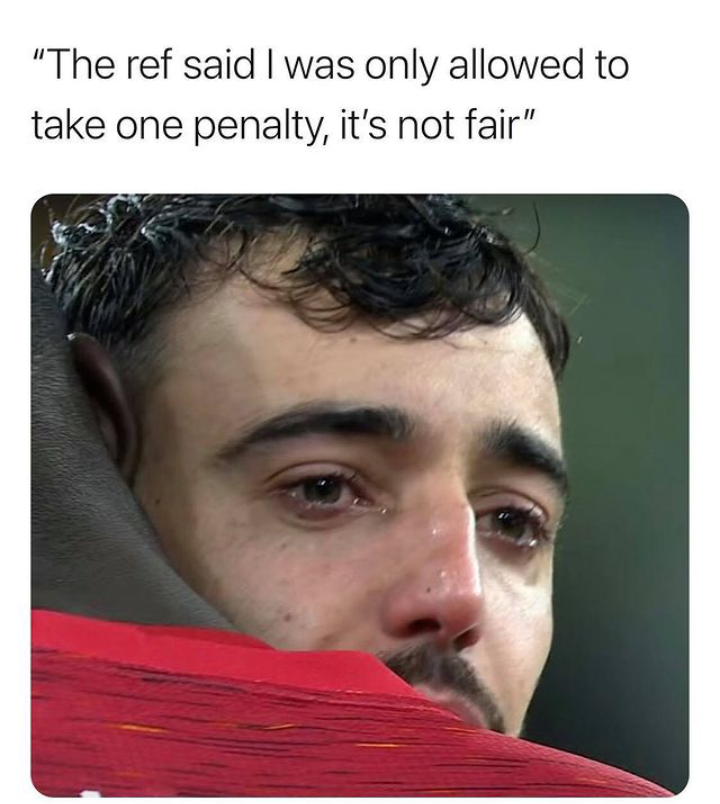