Plane to Madrid is ready, take him back to Spain- Chelsea fans displeased with Saul Niguez yesterday

Chelsea recorded their third victory in the premier league yesterday at their homegrown, Stamford Bridge as they thrashed Aston Villa by 3-0. A brace from Belgian striker, Romelu Menama Lukaku in the 15th and 90th minutes, with Kovacic's 49th minute goal were enough to get Chelsea the three points. The Blues have now moved to the second position on the league table with 10 points after the win and would be looking forward to maintaining their red-hot form in their subsequent games.

However despite the victory against Aston Villa, the Blues fans were not impressed with the performance of their deadline day signing, Saul Niguez, who made his debut yesterday. The Athletico Madrid midfielder joined Chelsea on loan, on the summer transfer deadline day and Thomas Tuchel cited how scared he was, entering into the new season with three midfielders, forcing him to request for the 26 year old. However Saul's performance was far below expectations yesterday and spent only 45 minutes on the pitch. 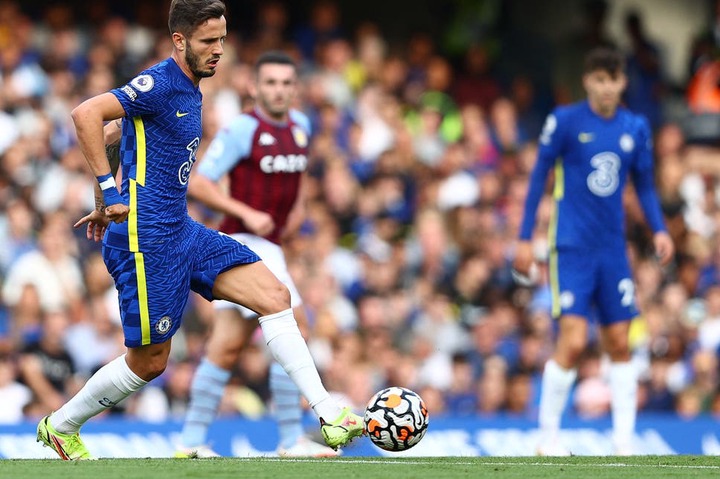 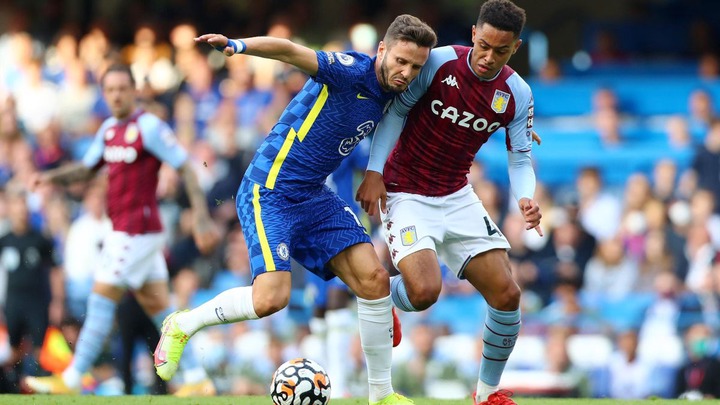 The Spanish midfielder struggled to understand his teammates and despite maintaining an 83% passing accuracy, he lost possession nine times which almost led to Villa's opener in the first half, and was replaced with Jorginho in the second half. Chelsea fans were perplexed at the Spaniard's display and some even asserted Ross Barkley and Ruben Loftus-Cheek, who have been frozen out of the first team can perform better than the Spanish midfielder. Take a look at some reactions.

The Blues paid £3.4m for Saul's loan, and within the deal is another £30m option to buy if Chelsea are impressed with his stint, but if his performance yesterday is anything to go by, then he's likely to return to Athletico Madrid after the expiry of the loan. Nonetheless there are more matches left to be played and the 26 year old will still get opportunities to convince the club to make his deal permanent. Away from this weekend, the Blues will host Russian giants, Zenit Saint Petersburg on Tuesday in their opening match of UEFA Champions League and will head to Tottenham Hotspurs stadium to face Tottenham next weekend and will be expected to replicate their incredible form.

Men Do This; If A Lady Always Ask Things From You

How to get your ex back after cheating

Real life hot images of Marga and Cassie from the Heiress

Ladies, things you should never attempt during your monthly period