Neymar Names Players Who Are More Technical Than Him. The List Of Players Will Amaze You.

By Noble_Eugene (self meida writer) | 14 days 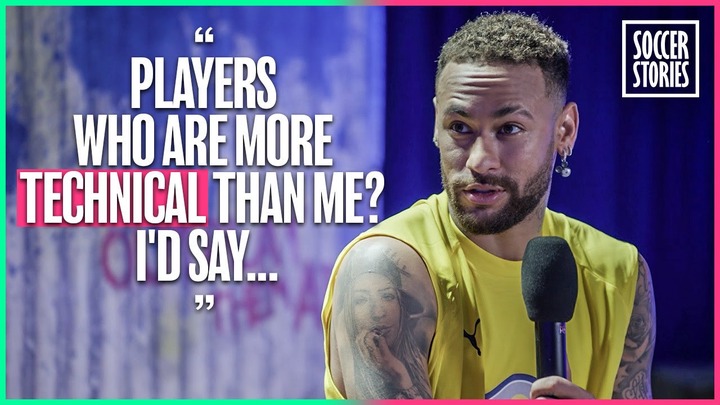 Neymar da Silva Santos Júnior, known as Neymar, is a Brazilian professional footballer who plays as a forward for Ligue 1 club Paris Saint-Germain and the Brazil national team. He is widely regarded as one of the best players in the world. Neymar primarily plays as either a central striker, second striker, winger or occasionally as an attacking midfielder, and has been described as "a true phenomenon". He often plays as a left sided forward for both club and country in the team's 4–3–3 formation, drifting infield, due to his energetic pace and playmaking skills; this position allows him to shoot with his stronger foot, or create chances for teammates. Neymar's dribbling skills, tricks and playmaking ability are reminiscent of compatriot Ronaldinho. 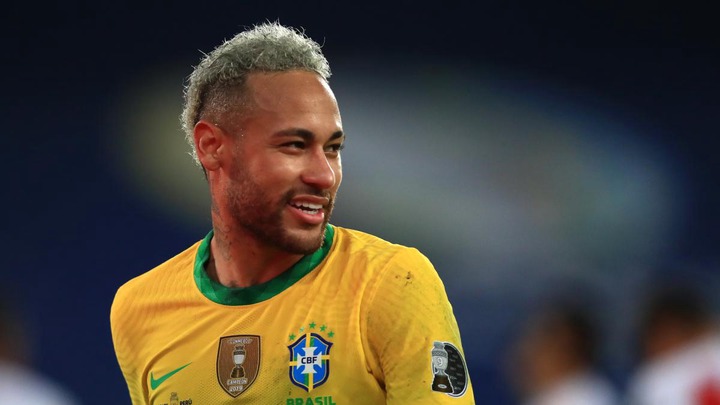 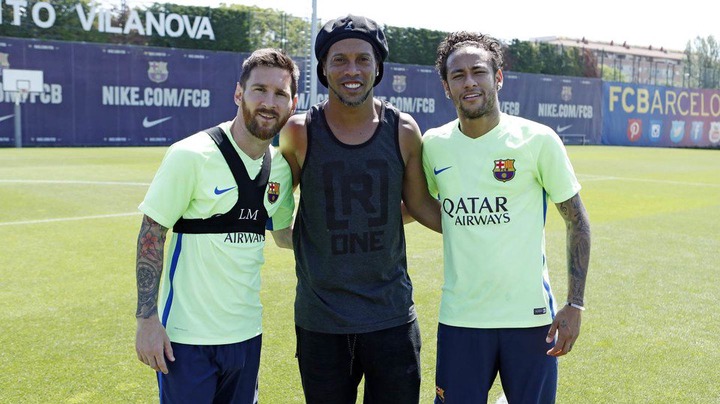 However, the Brazilian superstar has revealed the 5 players on the planet who are better than him in terms of technique. Apparently, Neymar considers midfielders more technical than strikers. The 5 best players in the world when it comes to technique? Apart from me, I'd say Messi, Hazard, De Bruyne, Verratti and Thiago," Neymar said as per Oh My Goal.

“Our Life Without Parents, None Believes We Are Still Alive” – The Agony Of 4 Kids Who Live Alone