There combative defenders with all the qualities to manned the back with Mohammed Alhassan was relegated to the bench, by a simple mistake that led to the lose of Hearts of Oak last season with Dreams.

The incident led him to get a red card in the game and didn’t find his rhythm back in time. The Continental club masters have a rich history in the teams defenders which started from the days back with Dan Quaye, Coleman et al.

But it came into the limelight when it became known to the world after winning the best trophies in the country and on the continent.

That teams was regarded as the 64 battalions meaning they have done the incredible by placing 8th in the world around 2000-2005. But this kind of defenders from the Nuru Sulley cannot match the progress of the club because he lack pace.

Any pacy player will out do him when it comes to running, and it happened so many times with Jonas Attuquaye and other couple of players. The same mistakes led him to get a red card with Dreams FC.

Moreover, Emmanuel Nettey the midfield gem for the club played a crucial role in the club and have stated it emphatically that he wants his contract terminated, all because he is not getting much playing time.

The player from Inter Allies did very well upon his arrival into the club and most at times adjudged the man of the match (MOTM) award.

His debut game that ushered him into the limelight was against Liberty Professional at Dansoman and Asante Kotoko at Baba Yara and Accra Sports Stadium.

Upon the arrival of Salifu Ibrahim who came from Techiman Eleven Wonders took over the position to Emmanuel Nettey, he has find it very difficult to play in between Ansah Botchwey and Salifu.

Last season, he went of the hook by Afutu’s performance and other target midfielders arriving. The Phobians are now opening their doors for new entries and letting go off the old players who have been with the club for two, three seasons now.

The two players are all targeting one club from Iraq, this is where they want to rekindle their career with some more playing time.

Looking at their ages, there’s nothing left for them to play than to get some good money to feed their family. 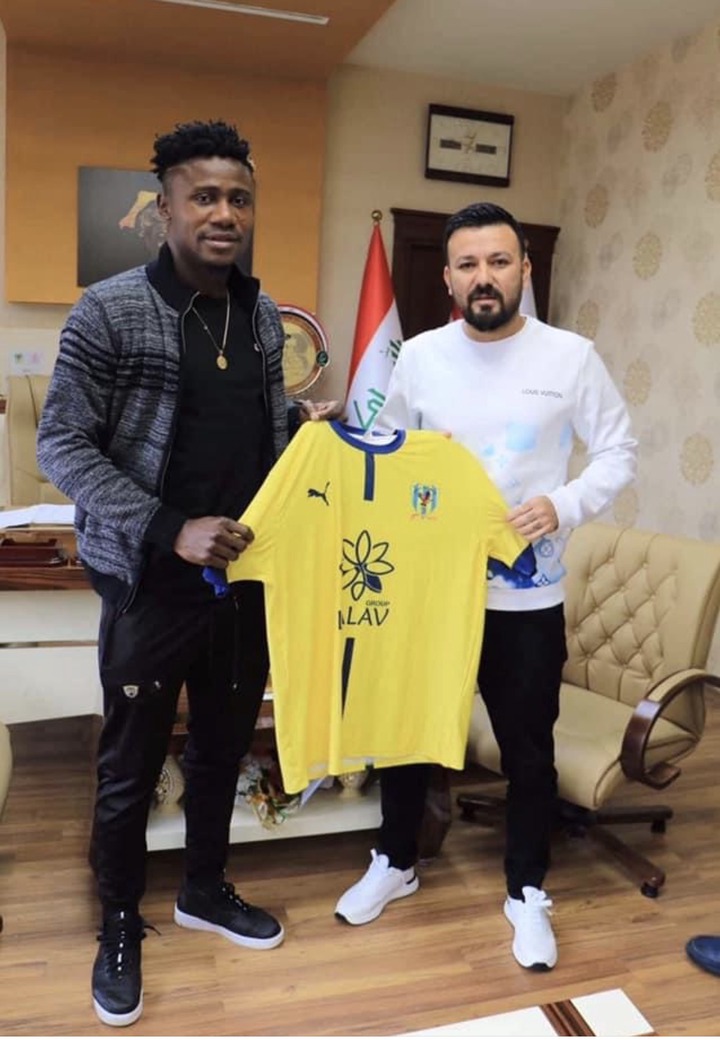 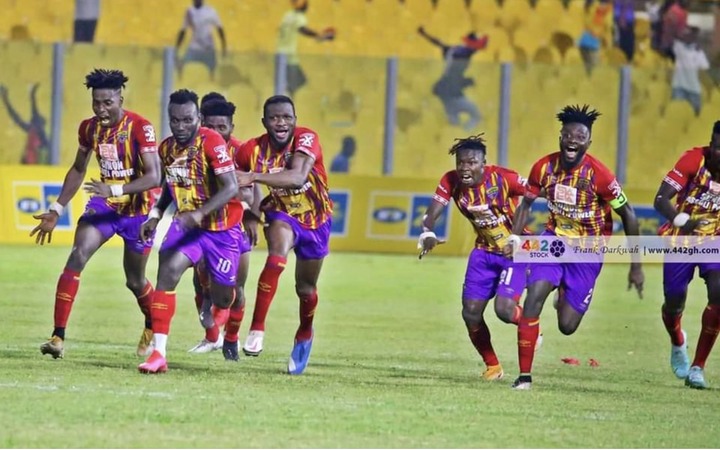