Top 10 most iconic stadia in Africa

By Kupacraft | self meida writer
Published 12 days ago - 3 views

Africans love sports. If sports infrastructure is somewhat lacking on the continent, Africa has, all the same, emblematic stadiums. 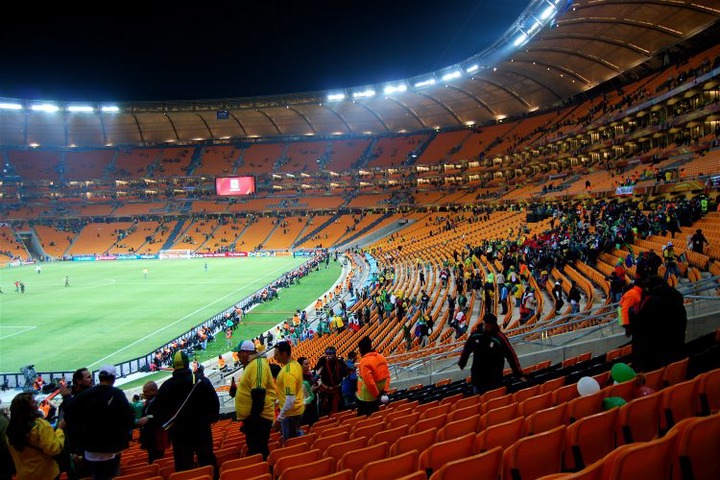 We start this list with the First National Bank Stadium which is the largest stadium on the African continent with a capacity of 94,700 seats. It hosted the African Cup of Nations in 1996 and the FIFA World Cup in 2010. Another milestone: it was at this stadium that Nelson Mandela's first major public appearance took place. It is also where the international and friendly matches of the South African team (Bafana Bafana) and the local and continental matches of Kaizer Chief FC take place. 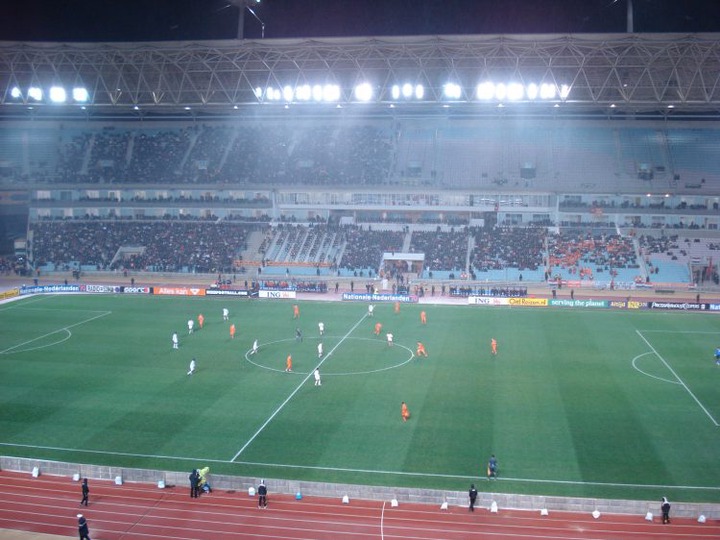 Opened in 2001, this masterpiece located in Rades, is one of the stadiums used for the Mediterranean Games. Its surface area of ​​13,000 m² covers 60,000 seats and is made up of a central area, three adjoining grounds, two warm-up rooms, two scoreboards and an official stand with 7,000 seats. 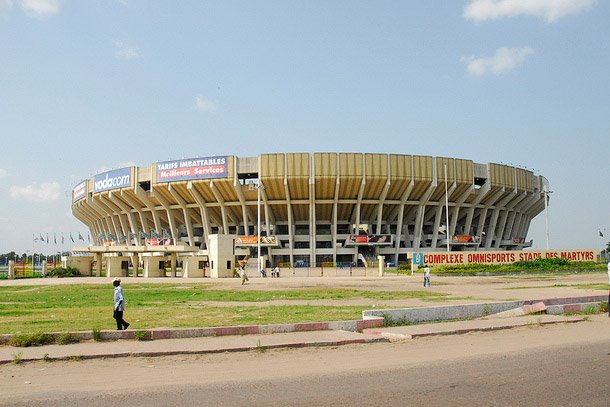 The Martyrs Stadium, 80,000 seats and formerly the Kamanyola Stadium, is a national stadium located in Lingwala, Kinshasa. It is mainly used for football matches and has held many concerts and sports competitions. This is the stage for the Democratic Republic of Congo national team and the AS Vita and DC Motema Pembe club of the Democratic Republic of the Congo football championship. 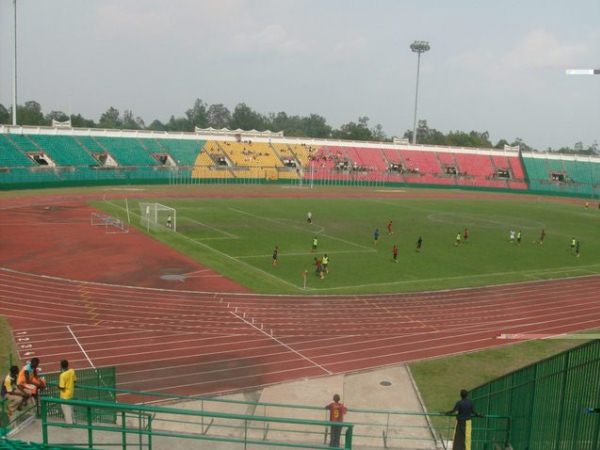 This stadium, with a capacity of 33,000 seats, bears the name of Alphonse Massamba-Débat, former president of the Republic of Congo. It is home to the country's three clubs: CARA Brazzaville, l'Étoile du Congo and Patronage Sainte-Anne1.

Cairo International Stadium, formerly called Nasser Stadium, is a multi-purpose Olympic stadium. It can accommodate up to 75,000 places. It is “the first standard Olympic facility worthy of the role played by Cairo, Egypt as a center of events in the region”: 1991 Pan-African Games, 2006 African Cup of Nations, Cup of 2006 Under-20 World Cup and 2019 African Cup of Nations. 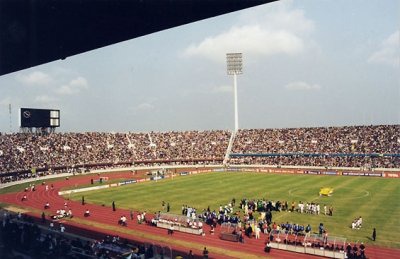 Lagos National Stadium is a multi-purpose stadium located in Surulere, Lagos State, Nigeria. It includes an Olympic-size swimming pool and a multi-purpose arena used for athletics, rugby, basketball, volleyball, table tennis, wrestling and boxing matches. It has hosted several international competitions including the 1973 African Games, the 1980 African Cup of Nations final, the 2000 African Cup of Nations final and qualifying matches for the FIFA. 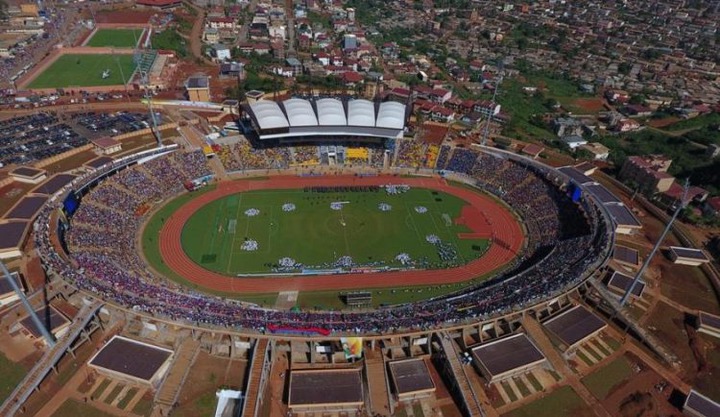 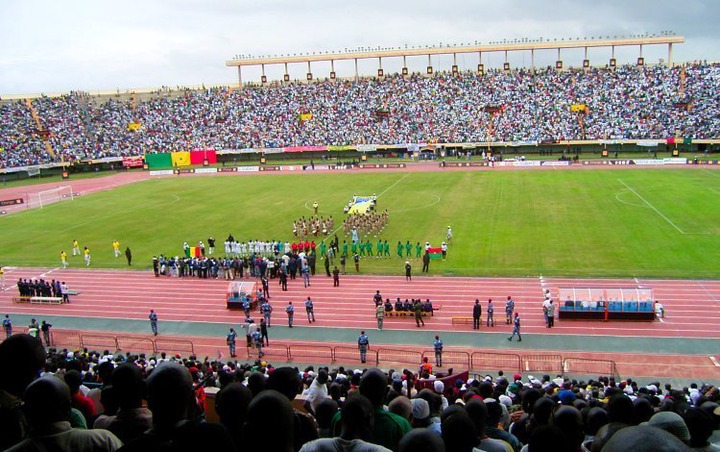 Formerly called the Friendship Stadium by President Abdou Diouf in 1985, it was then renamed in 2001 to be called Stade Léopold Sédar Senghor. It has a capacity of 60,000 seats and has five categories of stands. In addition to football, athletics, volleyball, basketball, tennis, table tennis, fencing, gymnastics, Senegalese wrestling, boxing, karate, judo and taekwondo are also there. practice. It hosted the African Cup of Nations in 1992, the Dakar International Athletics Meeting since 2005 and the Junior African Cup of Nations in 2015. 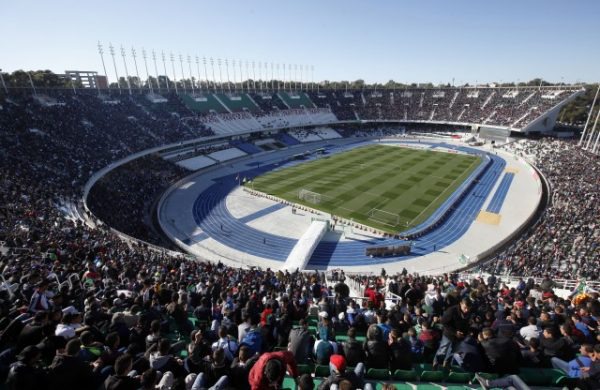 The name of this stadium pays homage to the date of the proclamation of Algerian independence. It is within it that the first international tournament took place bringing together the Magrebine and Hungarian selection. It has also hosted the 1990 African Cup of Nations, the 2004 Pan-Arab Games of Algiers, the 2007 Pan-African Games of Algiers and the 2018 African Youth Games among others. It has a capacity of 85,000 seats. 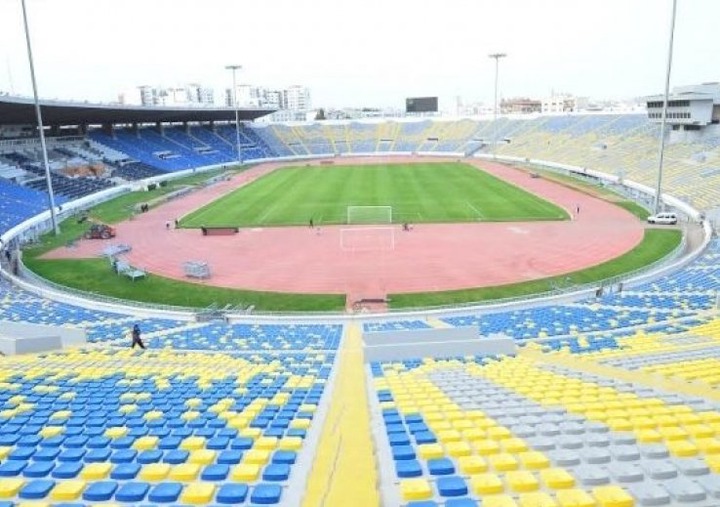 Located in the city center and boasting magnificent architecture, the Mohamed V stadium often hosts the matches of the Moroccan national football team and those of the Raja Club Athletic and the Wydad Athletic Club. It has been the scene of memorable matches such as the Derby Casablanca, the Champions League first leg final in 2011 or the Champions League second leg final in 2017.

Africa African Cup of Nations First National Bank Stadium Rades South Africa
Opera News is a free to use platform and the views and opinions expressed herein are solely those of the author and do not represent, reflect or express the views of Opera News. Any/all written content and images displayed are provided by the blogger/author, appear herein as submitted by the blogger/author and are unedited by Opera News. Opera News does not consent to nor does it condone the posting of any content that violates the rights (including the copyrights) of any third party, nor content that may malign, inter alia, any religion, ethnic group, organization, gender, company, or individual. Opera News furthermore does not condone the use of our platform for the purposes encouraging/endorsing hate speech, violation of human rights and/or utterances of a defamatory nature. If the content contained herein violates any of your rights, including those of copyright, and/or violates any the above mentioned factors, you are requested to immediately notify us using via the following email address operanews-external(at)opera.com and/or report the article using the available reporting functionality built into our Platform 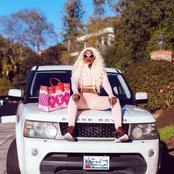 Ahead of Afcon Qualifies C.k Akonor Has dropped 8 players out, Click To Read This Article. 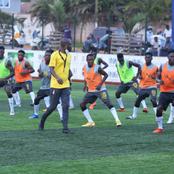 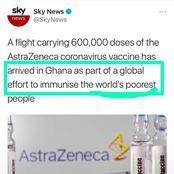 Health Workers Are Scared To Take The Vaccine? 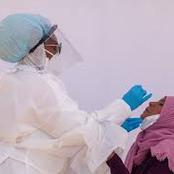 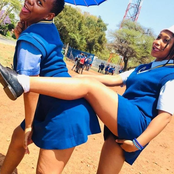 How The AstraZeneca Vaccine Delivered To Ghana Works 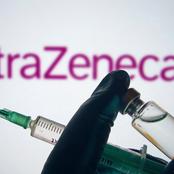 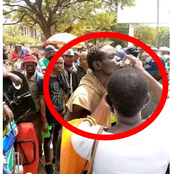 Good News for All Ghanaians. We Have A Serious President Like Nkrumah. 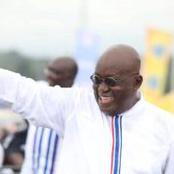