Several clubs aim to strengthen their current squad and likewise sell ahead of the new season, here are six official confirmed deals as of today. 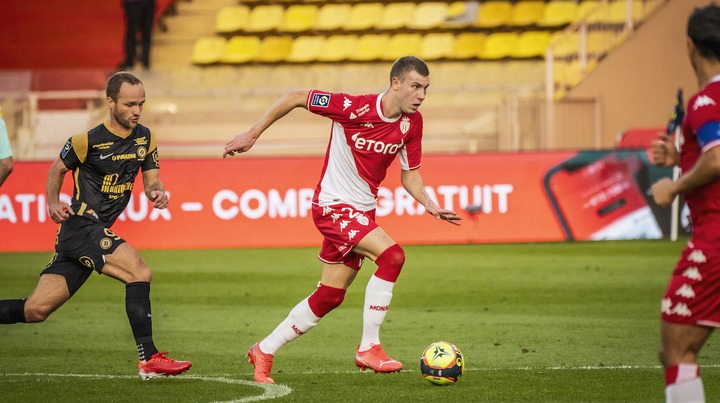 Departure of the defensive duo -Rasmus Kristensen and Jerome Onguene to Leads United and Eintracht Frankfurt respectively this summer, Austrian outfit Red Bull Salzburg has reportedly got a wingman to fill in the void.

The 21-year-old Serbian was signed for €7M just after two-and-a-half years spell in the French Capital, a deficit of €3M incurred by AS Monaco detailing back to 2020 when he was signed from Serbian top-tier FK Partizan. 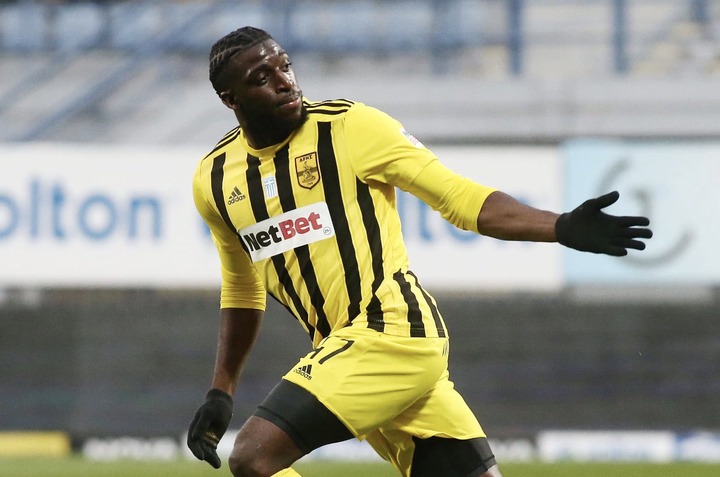 Took the Greece Super League by storm in his first season with Aris Thessaloniki, the 27-year-old Mauritanian forward has reportedly been signed by rivals Olympiacos this summer for €5M.

Made 35 appearances in all competitions scoring 10 goals and providing 3 assists alongside a guaranteed Europa Conference League football, he made his former side €1.5M in surplus. 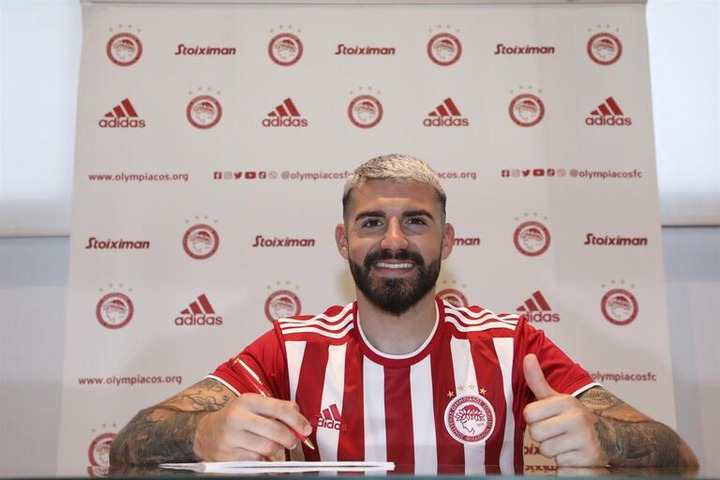 Announced the signing of Aboubakar Kamara today, the Greece champions have also confirmed to have acquired the services of the Spaniard wing-back from English Championship side Huddersfield for a reported fee of €1M. 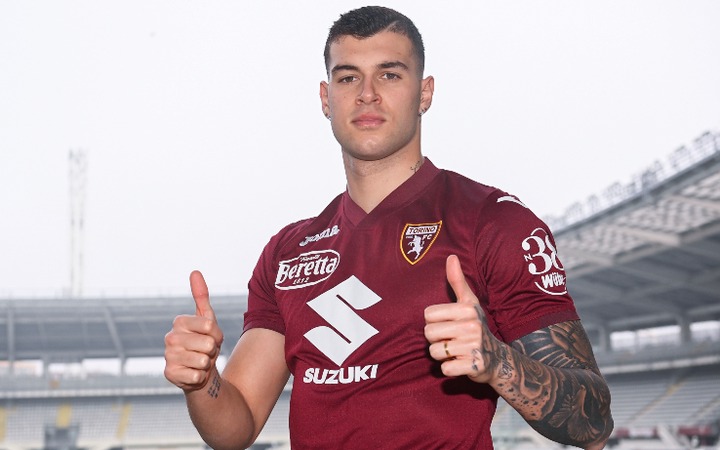 A star in the making which led AS Monaco to splash a whopping €21M to acquire his services in 2018 from Italy Serie A outfit Genoa, the highly-rated striker has reportedly left the Stade Louis II for a fee way less today.

The 21-year-old service was captured by Torino where he spent half of last season on loan for €5M, a €16M in deficit incurred by the French outfit. 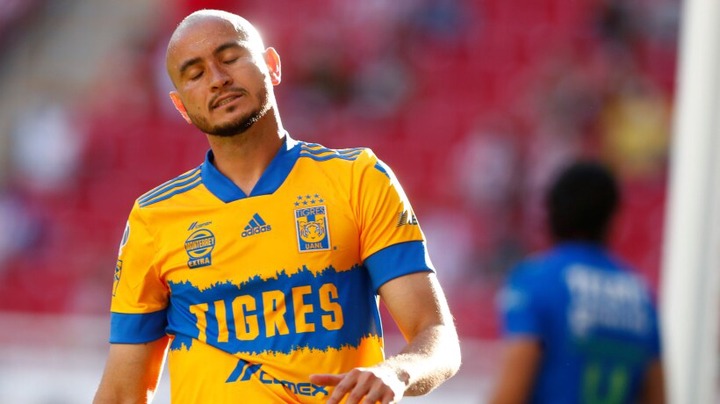 Joining league rivals, Gonzalez has reportedly made a successful switch in the Mexican Liga MX, Clausura from Tigres UANL to Toluca.

The 29-year-old Paraguayan forward completed the move for €3.3M. 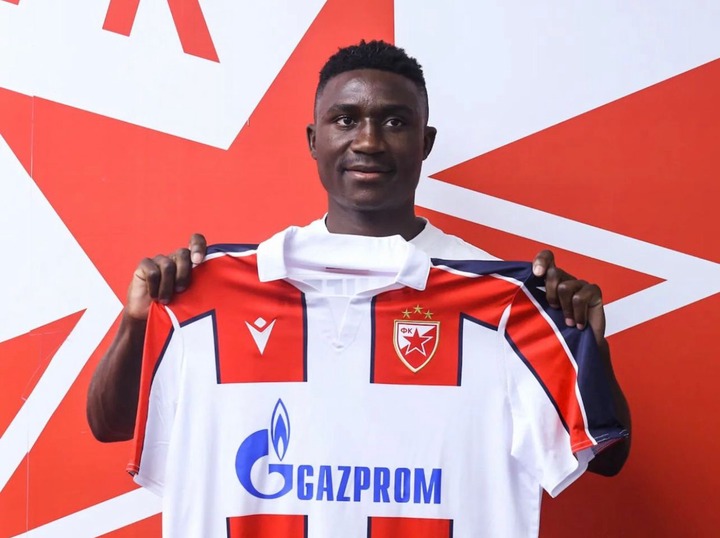 Strongest hold in the midfield purview, the 23-year-old cost €800k. 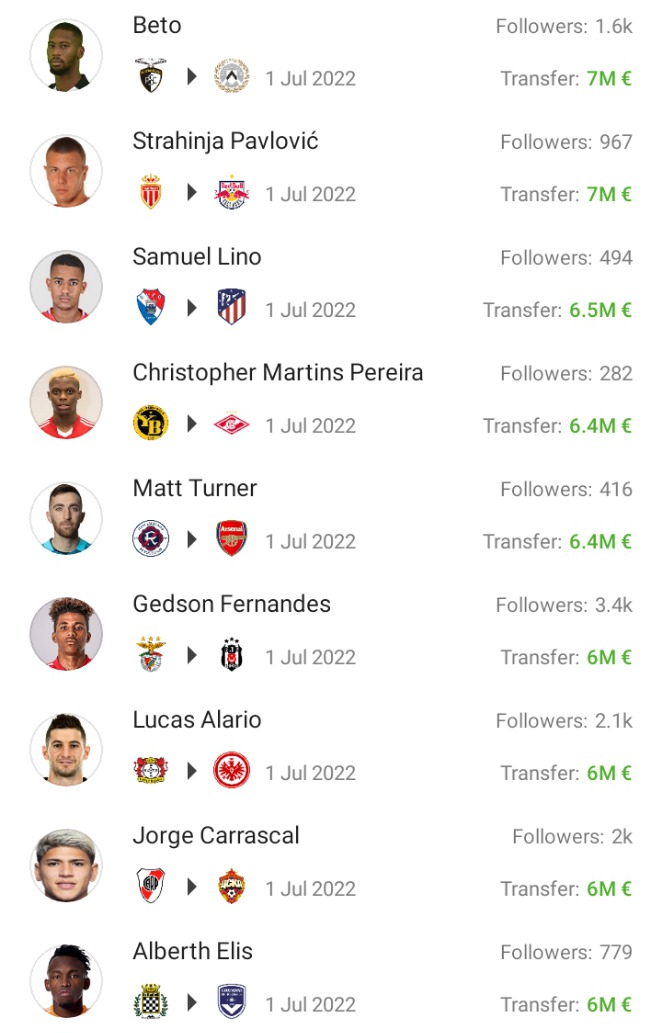 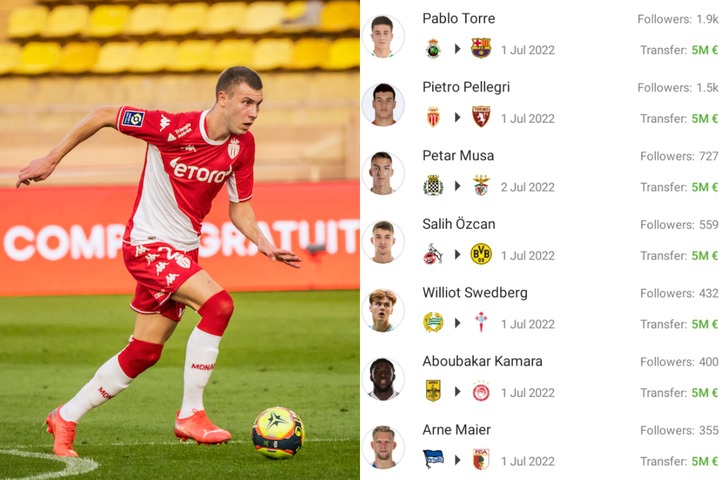 For women: Here's how to make a rich, classy man fall in love with you