Accra Hearts of Oak midfielder, Abdul Aziz Nurudeen is not giving up on coming back stronger to play for the Phobians any time soon. 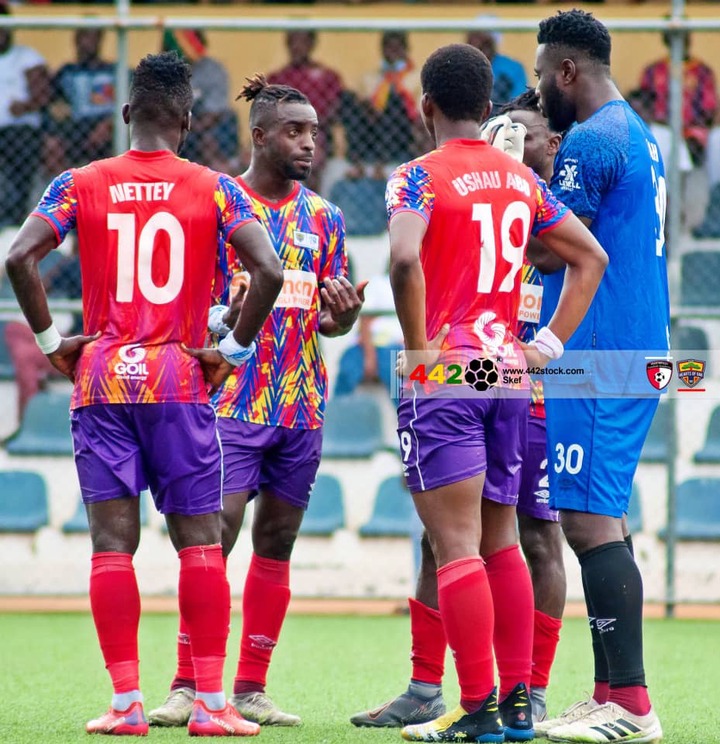 The 23-year-old has been out of the Accra Hearts of Oak squad for almost a year due to a muscle injury. Nurudeen had been sidelined by the injury for eight months before recovering to start training with the Phobians but is yet to play any competitive game under coach Samuel Boadu. He has been training with the Phobians since his recovery but is yet to be part of the match day squad and was also not registered by the millennium champions for the continental football due to the long injury layoff. He picked up the muscle injury in a season opener against Legon Cities FC in the 2020/21 Ghana Premier League which the Phobians drew 1-1. 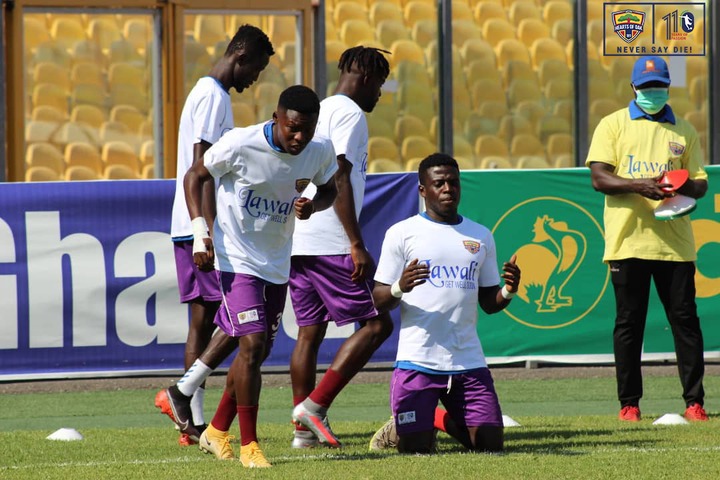 Aziz Nurudeen in an interview with Africa-foot.com said he will soon come back stronger as soon as possible. “My message to the Hearts fans, the Phobia fans is, they should expect something big. “What’s even coming is bigger than what’s gone. “I’m coming back very stronger and bringing them greatness. “They should expect something big from me Insha Allah.” Abdul-Aziz Nurudeen told Africa-foot.com. 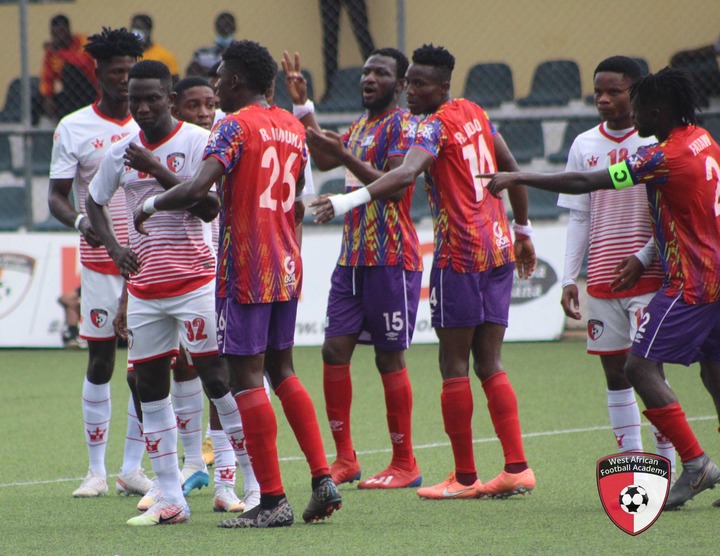 Abdu Aziz Nurudeen was a member of Ghana’s U-23 team which placed 4th at the Africa Championship in 2019 in Egypt. He is expected to add more bite to Hearts of Oak’s already packed midfield. Hearts of Oak have not started the 2021/22 league season on a good note after going four games without a win. The 2000 CAF Champions League winners were held to a goalless draw by Legon Cities FC in their opening season at the Accra Sports Stadium. 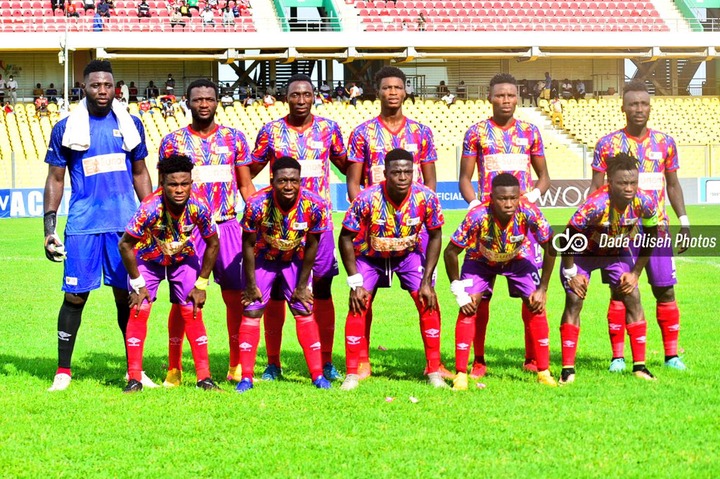 They were also held to a 1-1 draw by West Africa Football Academy at the Sogakope Park in the second week of the season. The same score line was repeated against Aduana Stars at the Accra Sports Stadium in week three before suffering a 2-0 loss to AshantiGold in the fourth week at the Len Clay Stadium. Hearts of Oak will next face Algeria club, Jeunesse Sportive de Saoura in the first leg of the CAF Confederation Cup at the Accra Sports Stadium with the return leg in a week in Algeria. Hearts of Oak will have their week five clash against Berekum Chelsea postponed due to the continental campaign.