Since 1956, the French news magazine France Football has given out an annual football award. The award was temporarily merged with the FIFA World Player of the Year (founded in 1991) and known as the FIFA Ballon d'Or between 2010 and 2015, thanks to an agreement with FIFA. 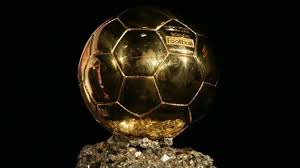 After the relationship ended in 2016, the prize was renamed the Ballon d'Or, and FIFA established its own yearly award, The Best FIFA Men's Player. Both award organizations consider the winners of the joint FIFA Ballon d'Or to be winners.

From 1956 through 2006, the Ballon d'Or award, created by sportswriter Gabriel Hanot, honors the male player deemed to have played the best over the preceding year, based on voting by football journalists. 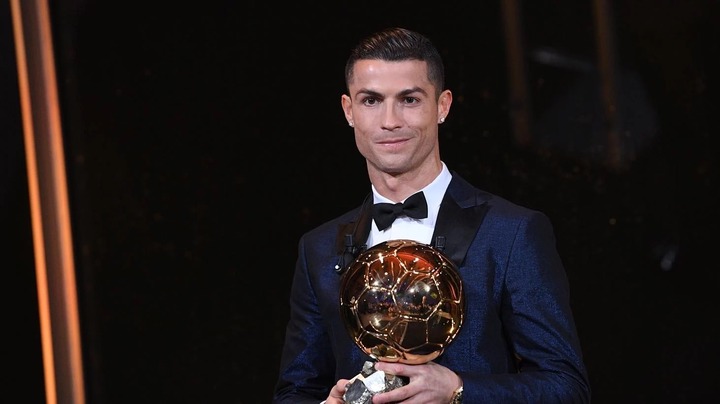 Coaches and captains of national teams were given the right to vote after 2007. It was originally called the European Footballer of the Year award since it was only given to European players. The Ballon d'Or was expanded in 1995 to include any player from any country who had played for European clubs.

In 2007, the award became a global honor, and all professional players from all around the world were eligible.

Lionel Messi was the most recent winner in 2021. Messi has the record for most Ballon d'Or wins with seven, while Cristiano Ronaldo holds the record with five. 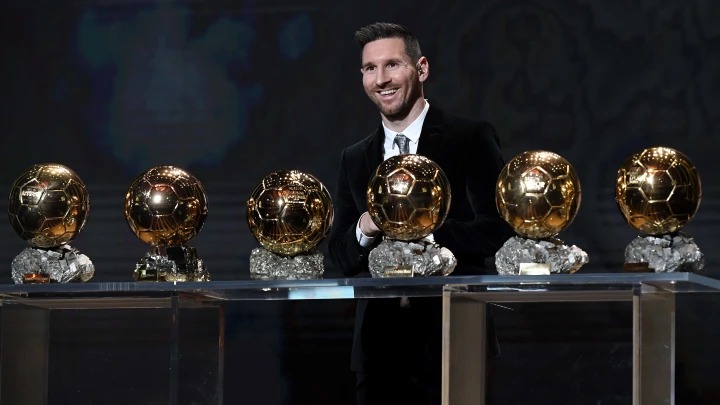 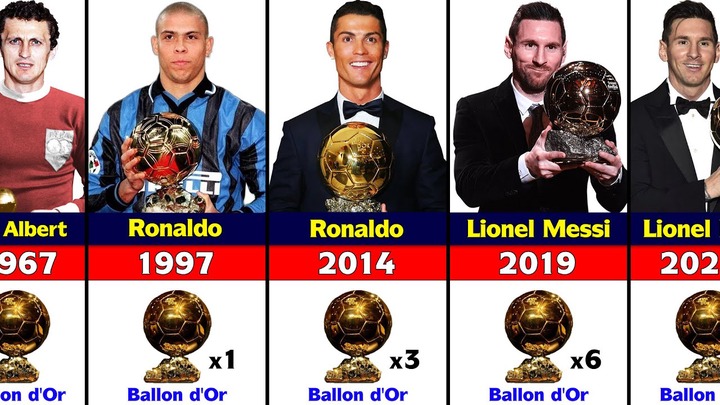 Funny Hairstyle of Footballers That Got People Talking