Black Stars head coach Milovan Rajevac has lamented about the quality of his team. Speaking ahead of the game against Comoros tomorrow, Milovan Rajevac believes the current crop of players cannot be compared to that of 2010 squad. He adds that, his team did not have the best of preparations prior to the Nations Cup. He also lacks a player who has proven himself over the years like that of Asamoah Gyan. 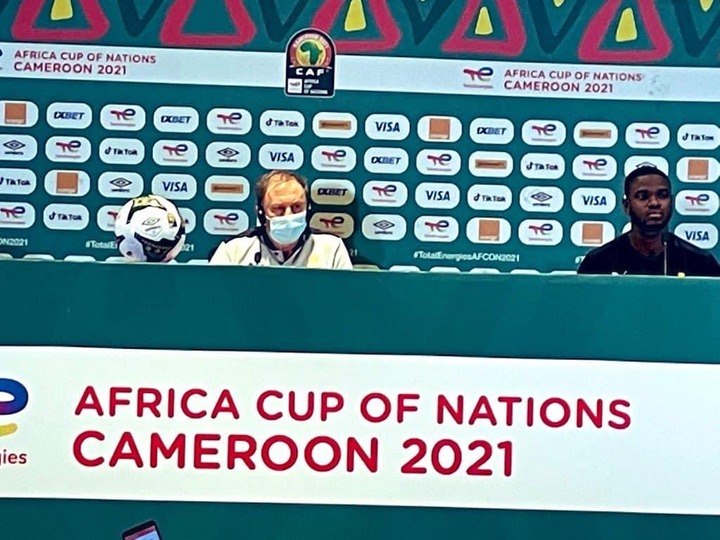 Is Milovan Rajevac dealing with the Reality?

Practically, it is obvious the current Black Stars players cannot be compared to 2010 squad. Players at that time had gone through the mill and knew what it takes to represent Ghana. The quality in that squad was so rich to the extent that, they were capable of beating any side, all other things being equal. They played with cohesion and made sumptuous impact in games. 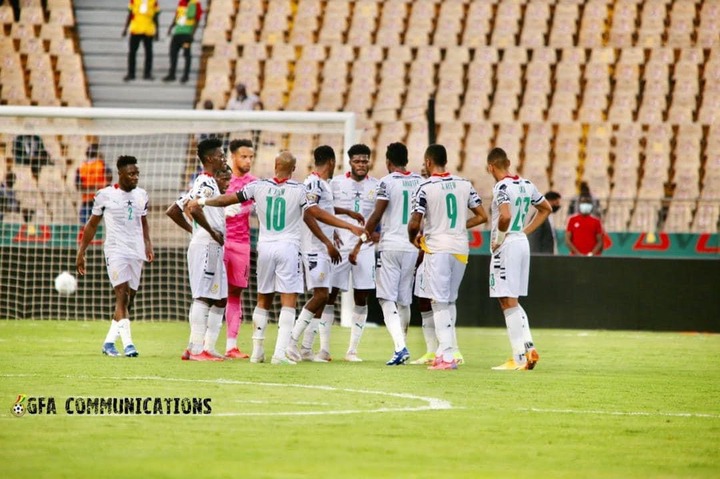 The 2010 squad appeared in the finals of 2010 Africa Cup of Nations only to lose to Egypt. In the global competition, their story was enviable. But for Luiz Suarez, they will have made a giant record on the African continent.

Interestingly, the 2010 squad was led on the bench by the same coach who leads Ghana into the 2022 Africa Cup of Nations. He knows the previous side so much because of the number of years he spent. But with this present squad, he took over the team not long ago. 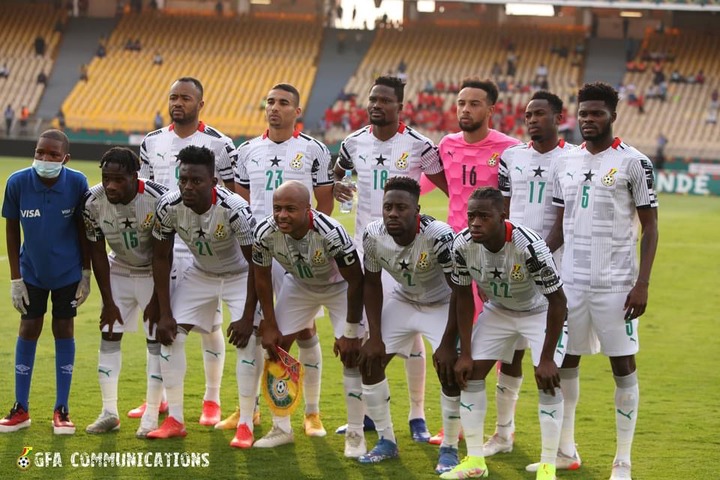 Despite the risk associated with the timing of his arrival, the Serbian tactician agreed to lead the team to pull off those audacious targets. He has managed to secure World Cup play offs spot, which someway somehow could afford him and the players another great moment to represent in the global tournament.

In Nations Cup, his side is yet to play to the delight of Ghanaians and his latest assessment could be the evidence on the ground. Preparations for Africa Cup of Nations did not go as planned, which has had an adverse effect on participating teams. All teams bear the wrath of the retrogressive decision by FIFA and CAF to allow African players stay with their clubs till 3rd January 2022.

It is also obvious that Asamoah Gyan like striker is missing in the party. Ghana could not find the back of the net in the opening match against Morocco, but got a goal against Gabon through a midfielder Dede Ayew. Before the arrival of Milovan Rajevac, Black Stars have had to rely on middlemen to score.