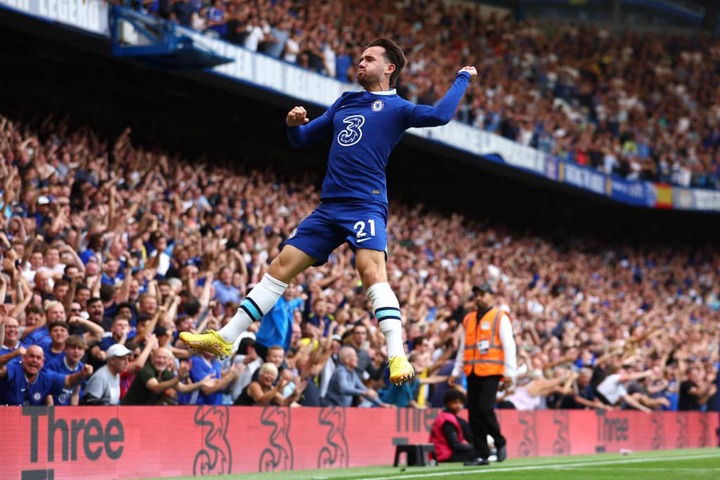 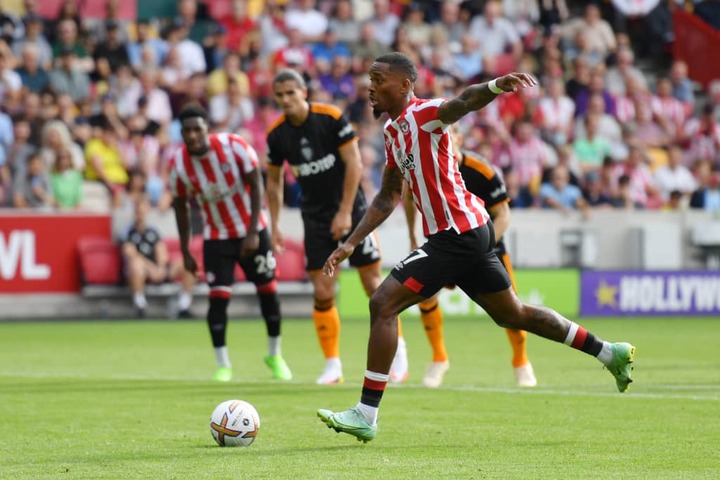 Liverpool with another stall against Everton in a goalless draw, Chelsea bounced back from a midweek shock loss to Southampton, Brentford and Leeds United in seven goals thrilling performance, AFC Bournemouth from two goals behind to record their first win, Newcastle and Crystal Palace in a goalless attempt, Tottenham Hotspur on an unbeaten streak and Manchester City with finalized fixtures, here is the latest updates on the league table, goal and assists charts. 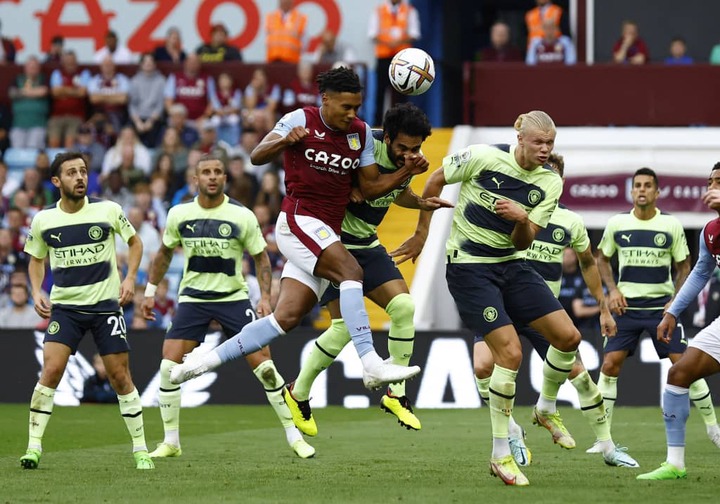 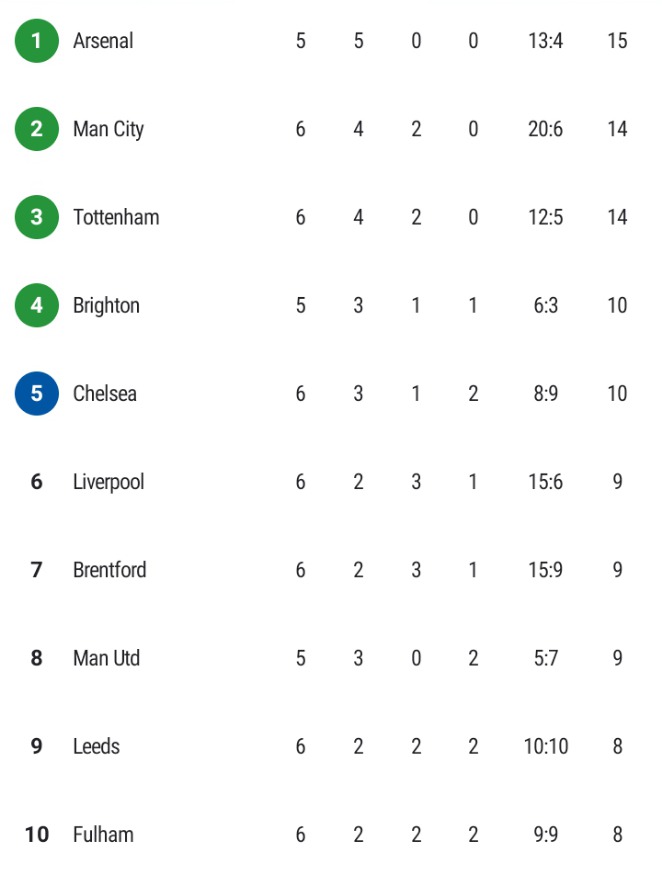 Failed to record a win in a 1-1 draw attempt against Aston Villa, reigning champions Manchester City are behind league leaders Arsenal who are yet to lock horns with 8th placed Manchester United on Sunday with a point.

Secured their fourth victory over Fulham, Tottenham Hotspur have secured the 3rd spot with 14 points same as Manchester City, while Brighton finalized the top-4 with 10 points though levelled with Chelsea -who sealed past West Ham United on 2-1 score-line from home today.

With 9 points- Liverpool, Brentford and Manchester United are levelled, placed 6-8th, while Leeds United and Fulham secure the mid-table with 8 points respectively. 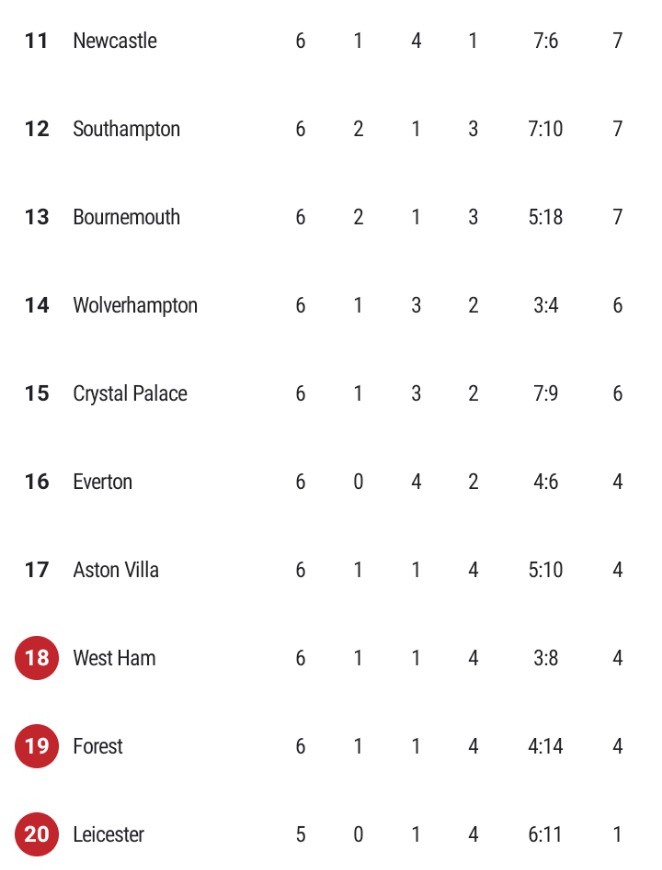 Check out the full table above.

The Top 5 Scorers and Assists Charts

Bagged his first hat-trick of the season against Leeds United, Brentford's Ivan Toney joins the current top scorers with 5 goals in level with Harry Kane as EPL third best to Erling Haaland and Aleksandar Mitrovic - who both scored today, tallying their goals to 10 and 6 respectively.