By SaniIbmo (self meida writer) | 21 days

Mason Greenwood’s Solitary goal gave Manchester United a win over Wolves at the Molineaux Stadium. Adama Traore caused the United defense at lot of problems with his dazzling dribbles but was not able to get on the scoresheet.

Tottenham hotspurs have had a stellar start to their premier league campaign as they beat Watford 1-0 to maintain their 100 percent win record in the league.A Tricky free kick goal from Son Heung Min was enough to put Spurs on top of the EPL table.

Goal Number 30,000 In The Premier League Scored By Chris Wood

For The First Time In Their History... Spurs Win 3 Games In Their First 3 Matches Of The Season.

Mason Greenwood is now one of only four players in Premier League history to score 20+ goals as a teenager, after Michael Owen, Robbie Fowler and Wayne Rooney. Generational.

The longest unbeaten away runs in English league football history:

Marking his 100th game with a win and setting history in the process.

Bruno Fernandes has set a new Premier League record for longest unbeaten start to a players' career away from home:

Son Heung-min has scored six goals in 10 Premier League appearances against Watford – only against Southampton (9) has he scored more in the competition.

Three of Son Heung-min's last four goals for Tottenham in all competitions have come from outside the box, as many as his previous 43 strikes for the club. Today's goal vs Watford was his first direct from a free-kick for Spurs. Range

Son Heung-min is the first Spurs player to score directly from a free-kick in the Premier League since Christian Eriksen in December 2019.

Memphis Depay was on target as Barcelona defeated Getafe 2-1. Sergi Roberto scored the opener with just 2 minutes played but former Barcelona player Sandro Ramires scored to level the match with the assist coming from Carles Alena another La Masia graduate.

Atletico Madrid had luck on their side as Aissa Mandi scored a 90+5 Minute own goal to help them get a point against Villarreal.. The Yellow submarines went ahead twice in the game but couldn’t hold their nerves to win.

• Madrid, Sevilla, Valencia, Barça, Atleti and Mallorca on 7 points each with 2 wins and 1 draw.

Memphis Depay has become the first Barcelona player to be involved in a goal in each of his first three appearances in LaLiga (two goals and one assist) since Cesc Fàbregas  in 2011 (three goals and four assists).

AC Milan Made It 2 Wins In 2 Matches as they beat Cagliari by 4-1 .All 5 Goals came in the first half of the match. Olivier Giroud grabbed a brace for Milan in his home debut.

Napoli won by 2-1 scoreline as Andrea Petagna scored a 84th minute winner . Petagna stepped up when he was needed the most in the absence of Victor Oshimen who was red carded in Napoli’s previous match againstVenezia .

Tammy Abraham scored his first goal for As Roma as Mourinho’s men thrashed newly promoted team Salernitana by 4-0.All 4 goals came in the second half.

Stats From Serie A

Olivier Giroud has scored twice in a league game for the first time since April 2018 against Southampton.

Tammy Abraham is the second English player in AS Roma's history to score for the club in Serie A.

Lionel Messi finally made his PSG Debut away to Reims. Messi came in with 24 minutes to play as he substituted Neymar. Kylian Mbappe scored twice to give PSG a 2-0 Win 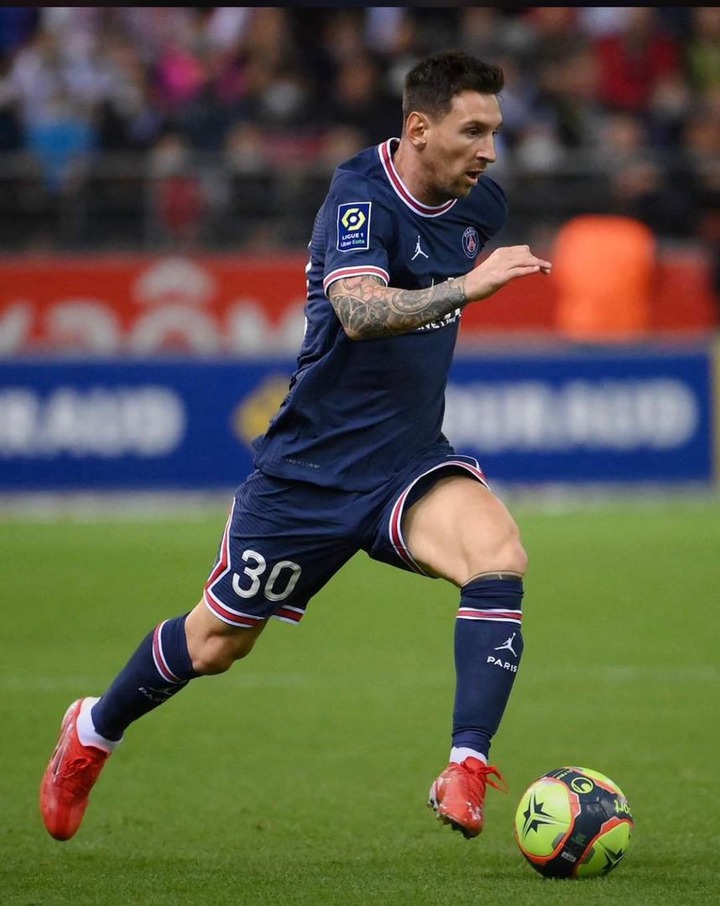 Messi After Match Had to wait to take Pics with other players. Reims goalkeeper Rajkovic wanted his Young Son to take a picture with Leo Messi. 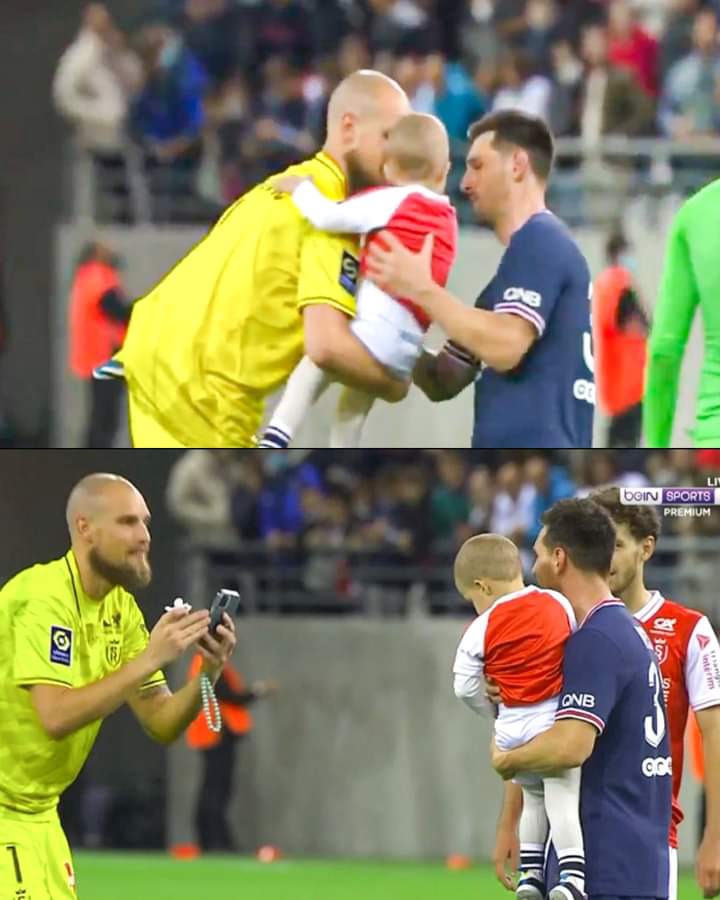 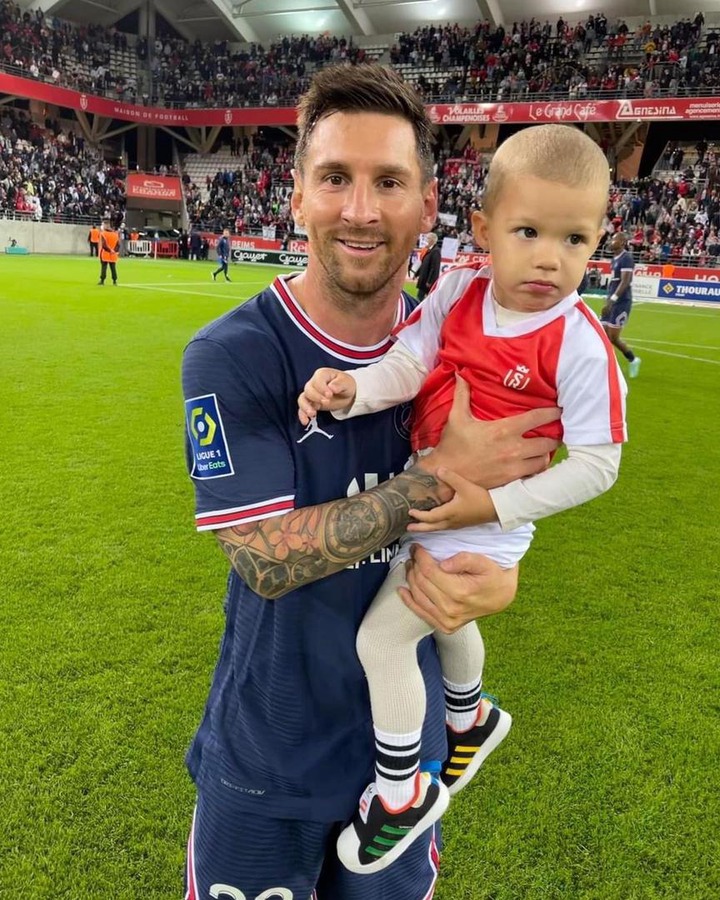 Kylian Mbappé has been directly involved in 194 goals across all competitions for PSG:

Lionel Messi misplaced just one pass after coming on for his PSG debut: 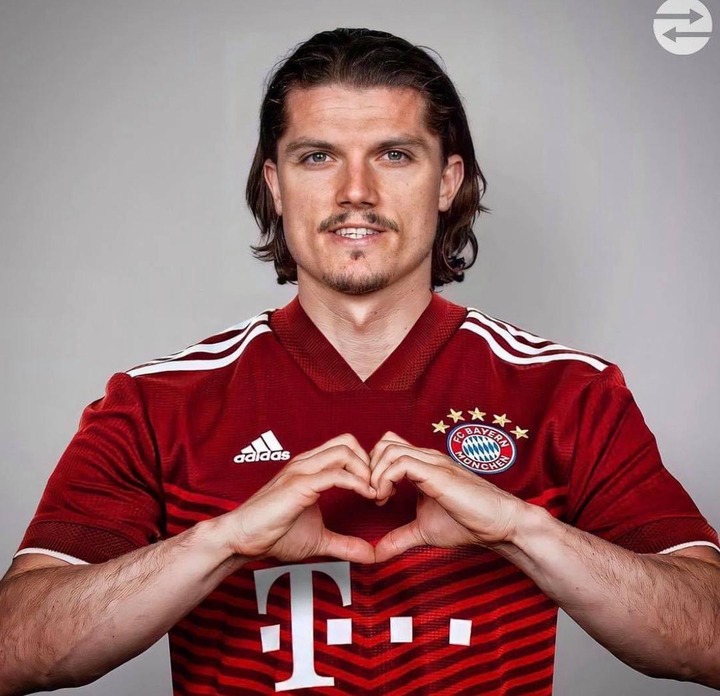 Burnley have completed the club-record signing of Maxwel Cornet from Lyon for around €15M on a long-term contract. 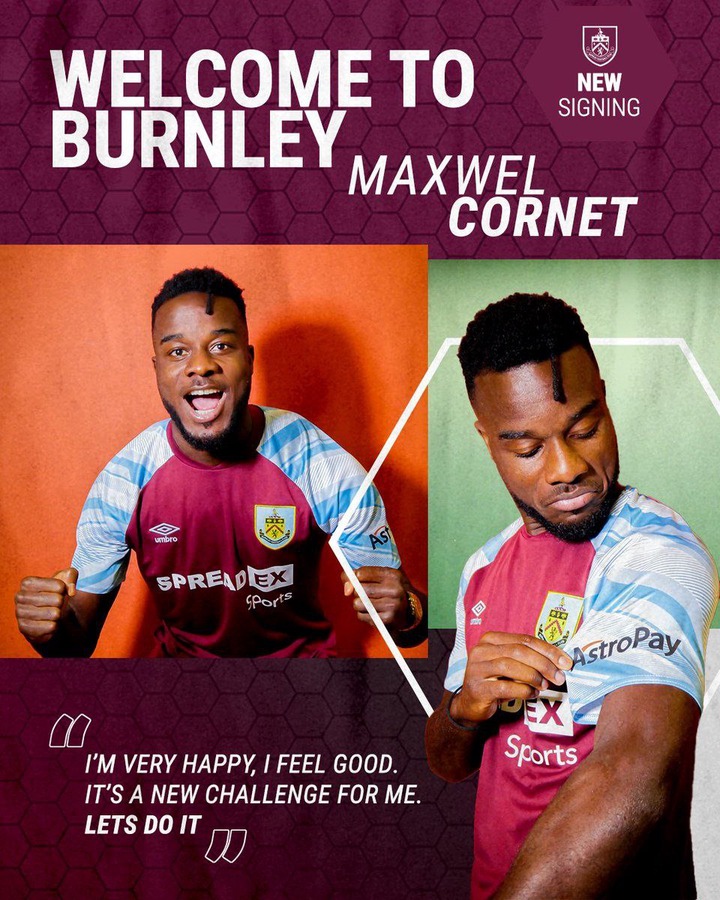