FC Barcelona to make final offer of £34.5 million plus add-ons for Lewandowski

According to reports, Barcelona will make a final offer of €40 million (£34.5 million) in an effort to sign top target Robert Lewandowski. 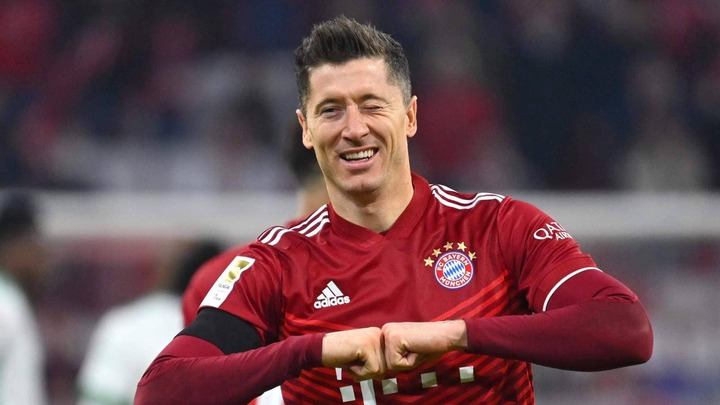 The 33-year-old is entering the final year of his contract with Bayern Munich, and the Spanish powerhouses have made no secret of their desire to add him to their assault this summer.

Bayern, who just acquired Sadio Mane from Liverpool, has up to this point maintained their position, but according to the Spanish publication Sport, Barcelona is prepared to make their best and final bid to get Lewandowski.

They reportedly won't go more than that fee since Lewandowski, 33, is entering the final year of his Bayern deal.

Lewandowski bravely declared this summer that he doesn't see himself staying at Bayern Munich.

That was supposed to hasten his departure, but as June comes to a close, he is still unhappy in Bavaria.

Lewandowski and his agent, Pini Zahavi, received a call from Barcelona president Joan Laporta last week urging them to be patient, according to Sport's report.

Lewandowski is said to have been informed during the call that he is still their top priority and that the club's precarious financial situation necessitates player sales in order to make place on the wage cap for signing new players.

Lewandowski reportedly asked Laporta for a contract to be completed by July 12, when Bayern's preseason kicks up.

Lewandowski made it clear in a speech before Poland's Nations League match against Wales earlier this month that his time at the German club was "finished."

"My time at Bayern is up." I don't see how I can keep playing for this team,' he declared.

I don't want to play for Bayern any longer, and they are a serious club, therefore I don't think they will keep me.

The best course of action is a transfer. Hopefully they won't stop me.

Prior to his first full season in command, Barcelona manager Xavi views Lewandowski as the ideal spearhead for his rebuild.

Since joining Barca from Arsenal in February, Pierre-Emerick Aubameyang has been the team's offensive captain. Barca has won the Champions League five times.