If corruption was a sport in the Olympics, NDC would have won a gold medal - Akosua Manu tells NDC 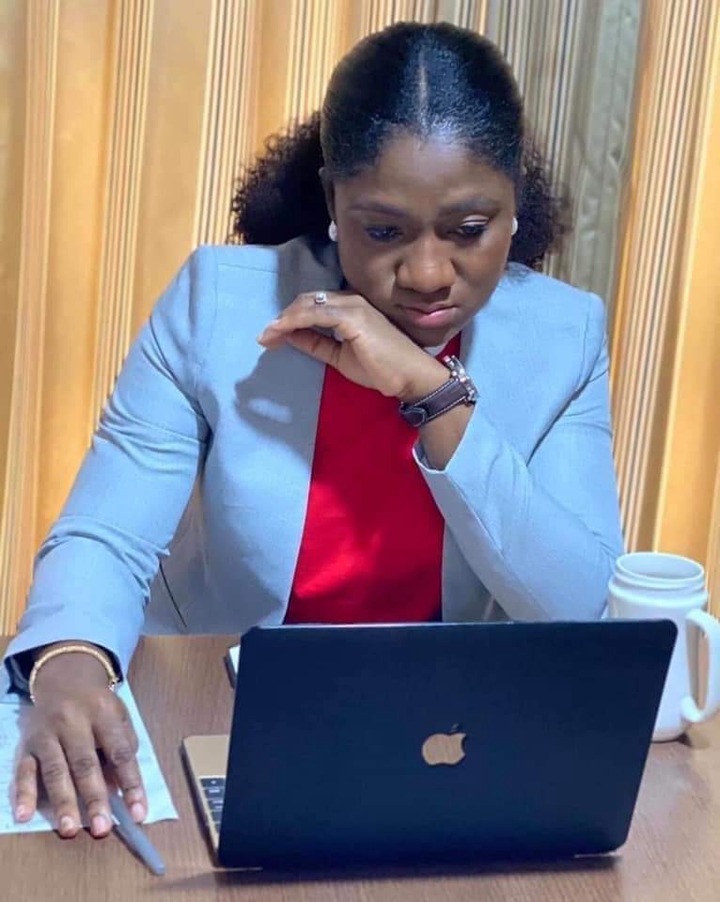 The Deputy CEO of the National Youth Authority, Akosua Manu in a heated argument with Gabrielle Tetteh on Good morning Ghana told Gabrielle and the NDC that if corruption were to part of the Olympic games NDC will win Gold.

She said this after Gabrielle Tetteh said President Akufo-Addo is corrupt and even compared the President to an 'Ape' which she was asked to retract, she went back and forth with the host before she dropped the ''Ape" comments.

Akosua Manu came with a rebate that Akufo-Addo is not corrupt and he can't be compromised that's why Former President Jerry John Rawlings could not say he was corrupt but rather former President John Rawlings distance himself from the NDC because of their corrupt practices and didn't want to be involved with such corrupt people.

That's when she said this :

"If corruption was a sport in the Olympics, NDC would have won a gold medal in it"

Meanwhile please we have some few days to the December 7 Elections. Please it's only elections and not war. Don't lat someone use you for their interest. Say no to any one who ask you to indulge yourself in and for of violence.

Remember there is only one GHANA. Let peace be the Victor.