By _jeffery_m (self media writer) | 2 years ago

The Catalan giants have reportedly received a burofax from the Argentinean superstar declaring that he wants to move on to pastures new. 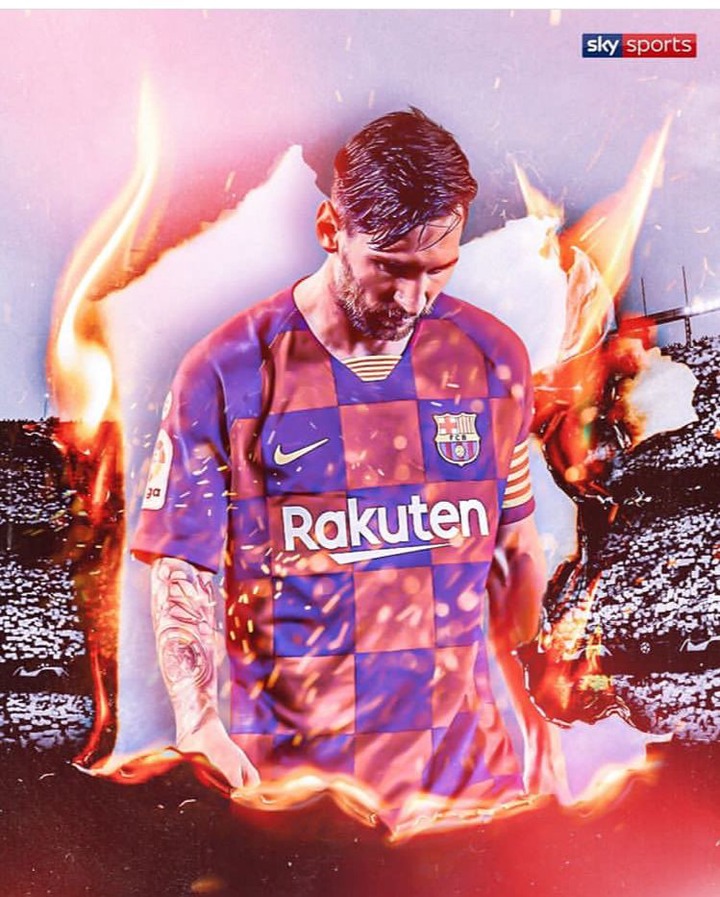 The Argentinean star has shocked the Catalan giants by informing them of his intentions to leave but they are not willing to let him depart without a fight.

Luis Suarez and Carles Puyol react to news of Lionel Messi's Barcelona exit wish. Reports from Spain and Argentina on Tuesday claimed that the six-time Ballon d'Or winner is ready to move on from the Nou Camp 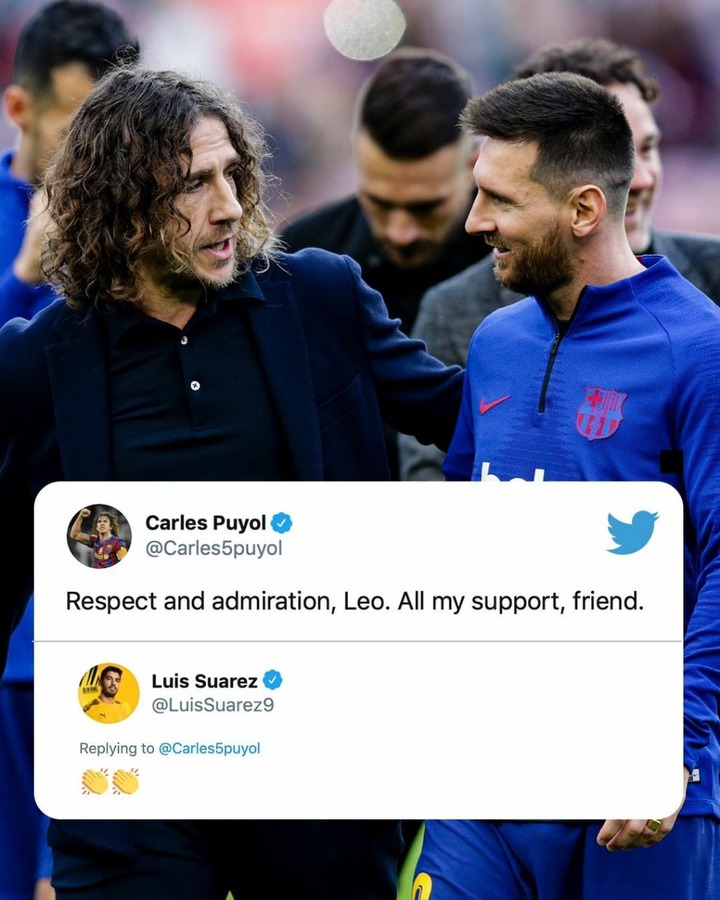 ​​Lionel Messi has told Barcelona he wants to leave the club. This is it, he's actually off. 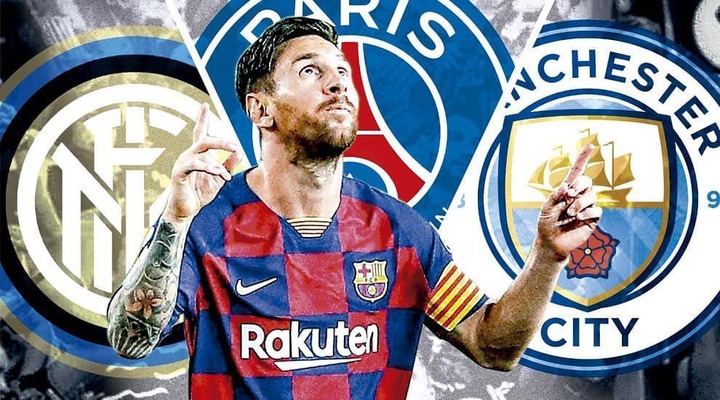 Lionel Messi earns £988,000-a-week at Barcelona as a basic salary. That's some wages to take on. Many teams in Europe can't afford to pay for this sum, guess he'll be going for a pay cut.

Content created and supplied by: _jeffery_m (via Opera News )